Knoxville's real estate market is hot as prices soar. Yet, experts are urging people to always get an inspection no matter the cost. 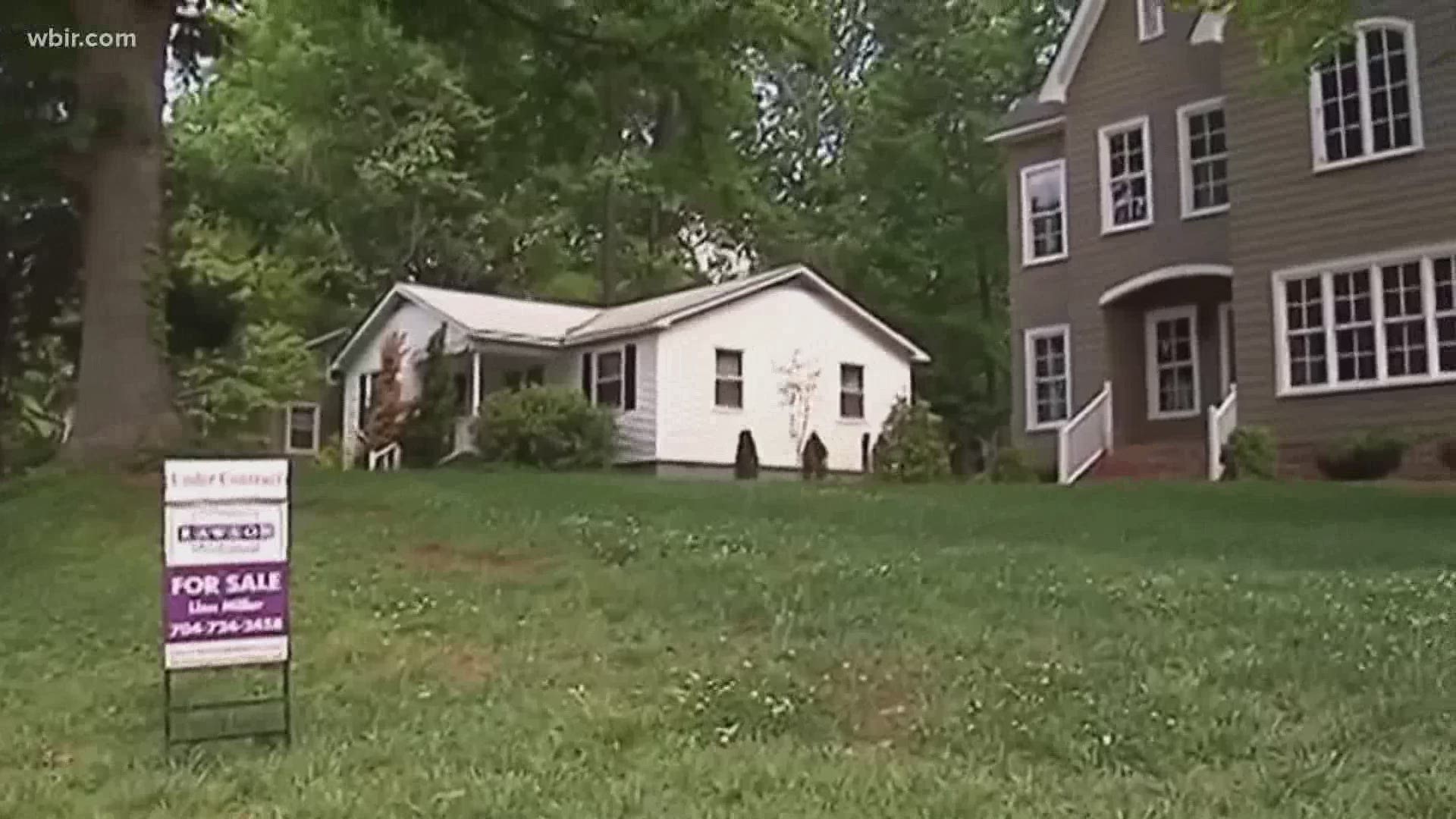 KNOXVILLE, Tenn. — Experts said that some home-buyers are making a huge mistake right now — buying houses with getting them inspected. Many are foregoing inspections to increase their bids' chances of being accepted.

Blaine Stewart has been inspecting homes for nearly 20 years. He owns Stewart Home Inspections and said that deciding not to get an examination on a potential home can cost more money in the future.

“I mean, it's something that could cost you tens and thousands of dollars after you buy the home,” said Stewart.

He went on to share a few examples of things he found in his career inspecting homes. Many homebuyers may not notice fire safety hazards or old plumbing, he said. It can also be easy to overlook a bad roof, he warned. That's why it's important to find an experienced inspector before putting down money.

“So you know, our goal is really just to help educate the buyer on the condition of the house, so they can make a well-informed decision,” said Stewart.

Just earlier this week, Stewart said he found a poorly installed hot tub in a basement during an inspection earlier this week. The hot tub may have made the home seem more appealing, but it could have led to issues later on. Mostly, he said adding water and moisture to a home's basement can damage important parts of it.

Home buying experts said the housing market is so hot right with low-interest rates that people are willing to move into a home without taking one single look at it.

“I would not advise a client not to get a home inspection,” said Suzy Trotta, a real estate agent.

She said some people do it to save some money on a bid, but there are other ways to do that and still get a thorough inspection.

“Now, people do it as a negotiating tactic, and I get it. There are ways to negotiate and say, 'I’ll get the home inspection, but I won't ask for repairs,'” she said.

When Trotta comes across a buyer who decides to skip out on an inspection, she has them sign a form.

“We're gonna have you sign that says, 'I’m not getting a home inspection. And I know that may not be a good idea,'” said Trotta.