Two homeowners decided against getting an inspection on their new home. Later, they found two pages worth of issues. 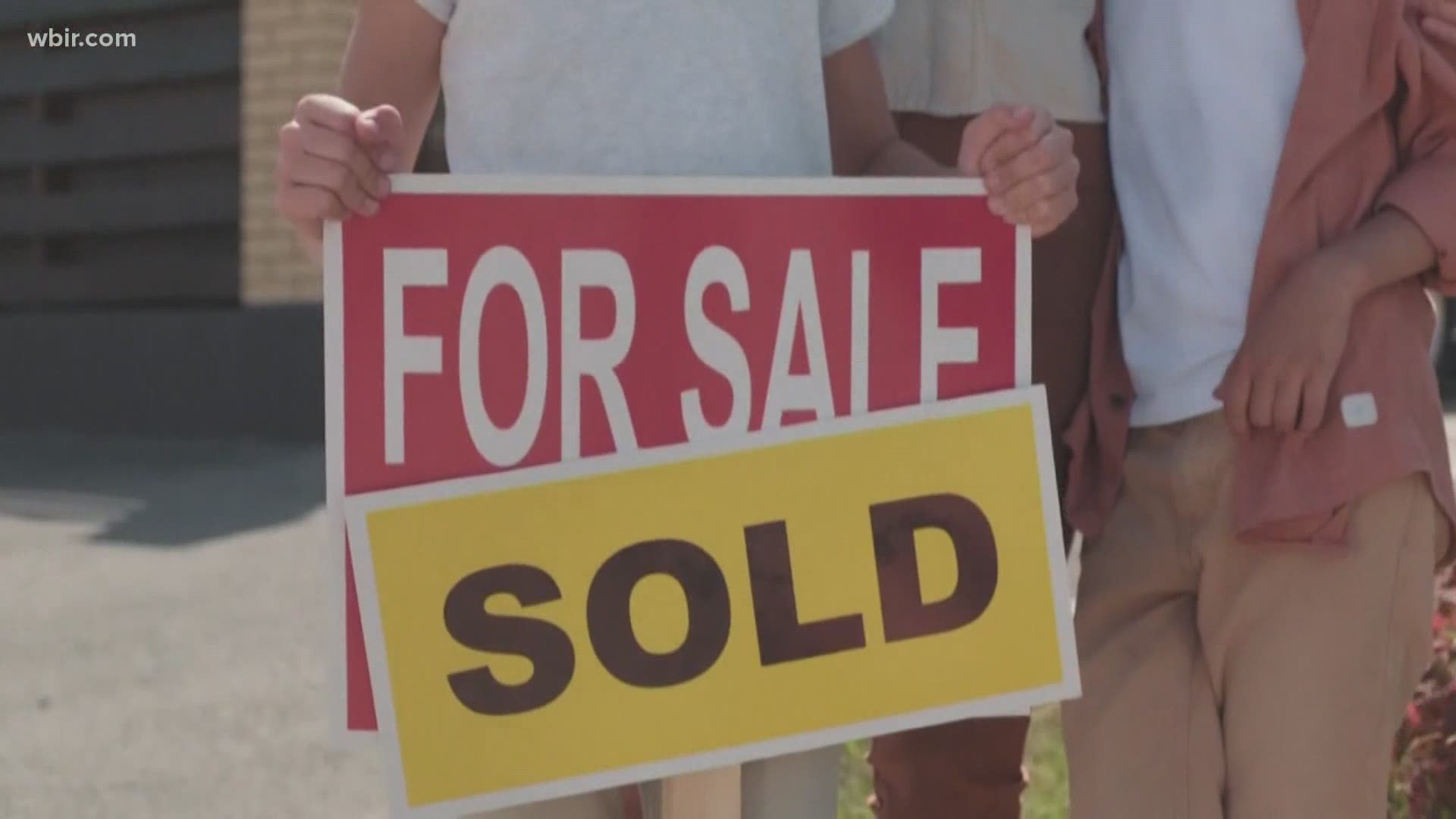 KNOXVILLE, Tenn. — Two new homeowners learned why it is so important to hire a home inspector the hard way. After they paid for their new house and moved everything in, they started noticing issues with it.

Austin and Tabatha Smith decided to move into a newly built home, expecting that it would not have any issues. But experts said that even newly built homes can have a long list of problems.

“I've got four guys, and we've done 1,000 plus inspections," said Blaine Stewart, a licensed home inspector. "There's never been a house that's not had anything."

After the home sale was finalized, the Smiths had a family and friends take a look for any issues they could find. One of them works on homes, they said, and so they expected him to be able to point out issues they could have missed themselves.

It was supposed to be a simple walk-through, but things did not go as planned.

They said transition strips had not been placed in between the carpet and the hardwood floors, and they noticed some imperfections with the flooring and the paint. One of the walls was warped, they said, and concrete in the garage looked jagged and rugged.

“We didn't quite feel like the money was worth it, in a sense,” said Mrs. Smith.

Even though the home is brand new, they ended up finding two pages of things wrong with the house, most of which they said could be missed if they weren't looking for them.

They said it can feel nitpicky to list so many small issues with a brand new home, but they also emphasized that the issues they found are not problems new homes should have.

And while they weren't expecting their new house to need a long list of repairs — they say they are relieved to have found out now.

“I mean, we would not have caught 90% of the things that my dad and his buddy caught,” said Mrs. Smith.