More and more shoppers are expected to start searching store shelves for fireworks as the Fourth of July approaches. 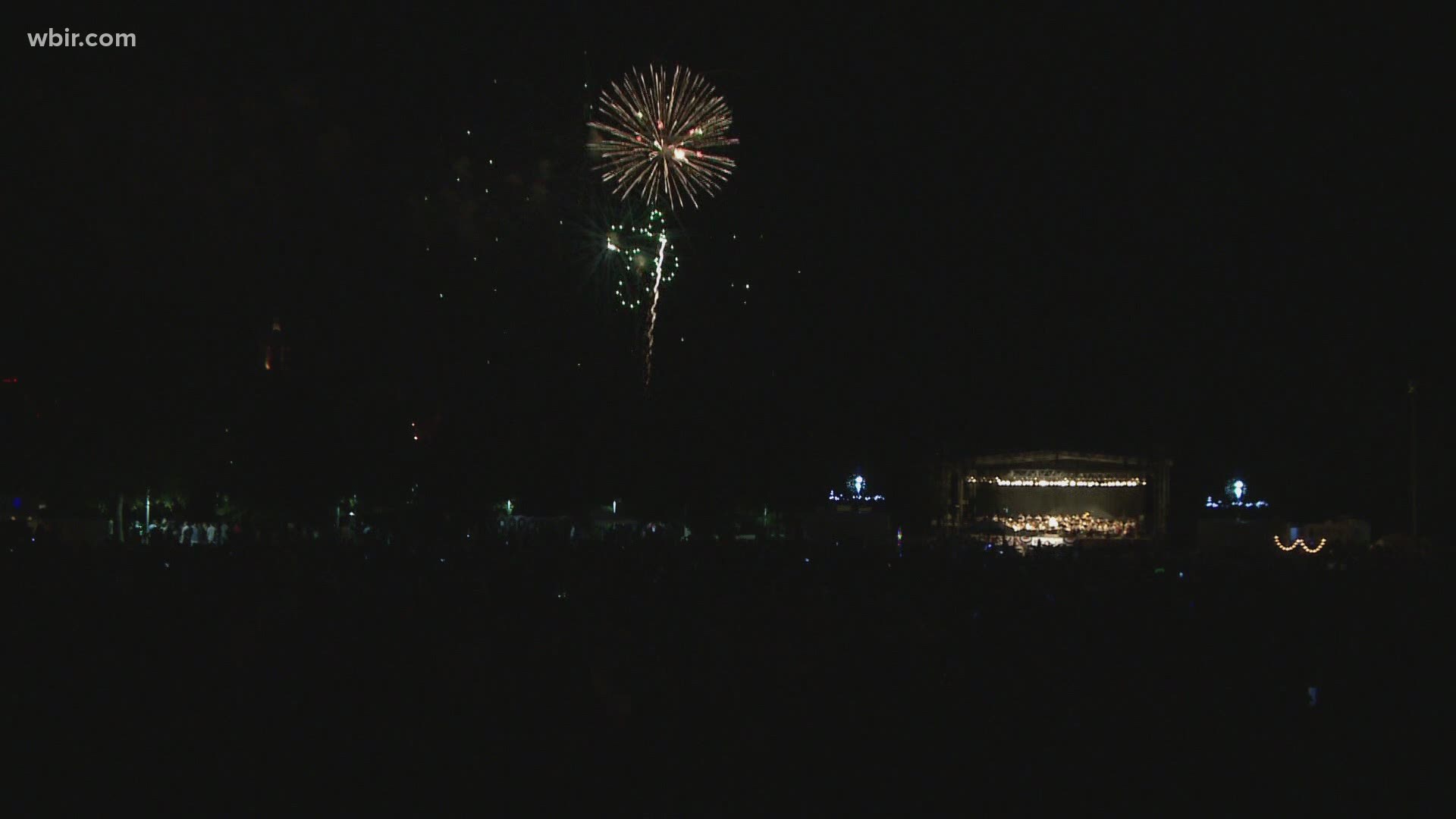 KNOXVILLE, Tenn. — More Fourth of July events are being announced across East Tennessee after many of last year's celebrations were canceled due to the pandemic. Families and friends are looking forward to more normal celebrations this year.

However, they may need to hurry to buy fireworks if they want to celebrate the traditional way. Retailers are reporting a national fireworks shortage due to shipping delays. One expert said there are around 40% fewer shipments of fireworks coming to the U.S.

Despite the decrease in the number of fireworks arriving in the U.S., experts also said people should not worry. Consumers may simply need to make compromises on Independence Day.

"There are still fireworks, but you may not get the blue one and have to be satisfied with the red one or you may want ten of something and have to be satisfied with four or five," said Lansden Hill, who works with Pyro Shows. "There will still be fireworks available, it just won't be maybe what you'd like to have or as much as you would like to have."

Experts also said consumers should be prepared to pay a little more than usual for their usual Fourth of July celebrations.