Fourteen customers paid more than $7,000 total to scammers claiming bills were past due. 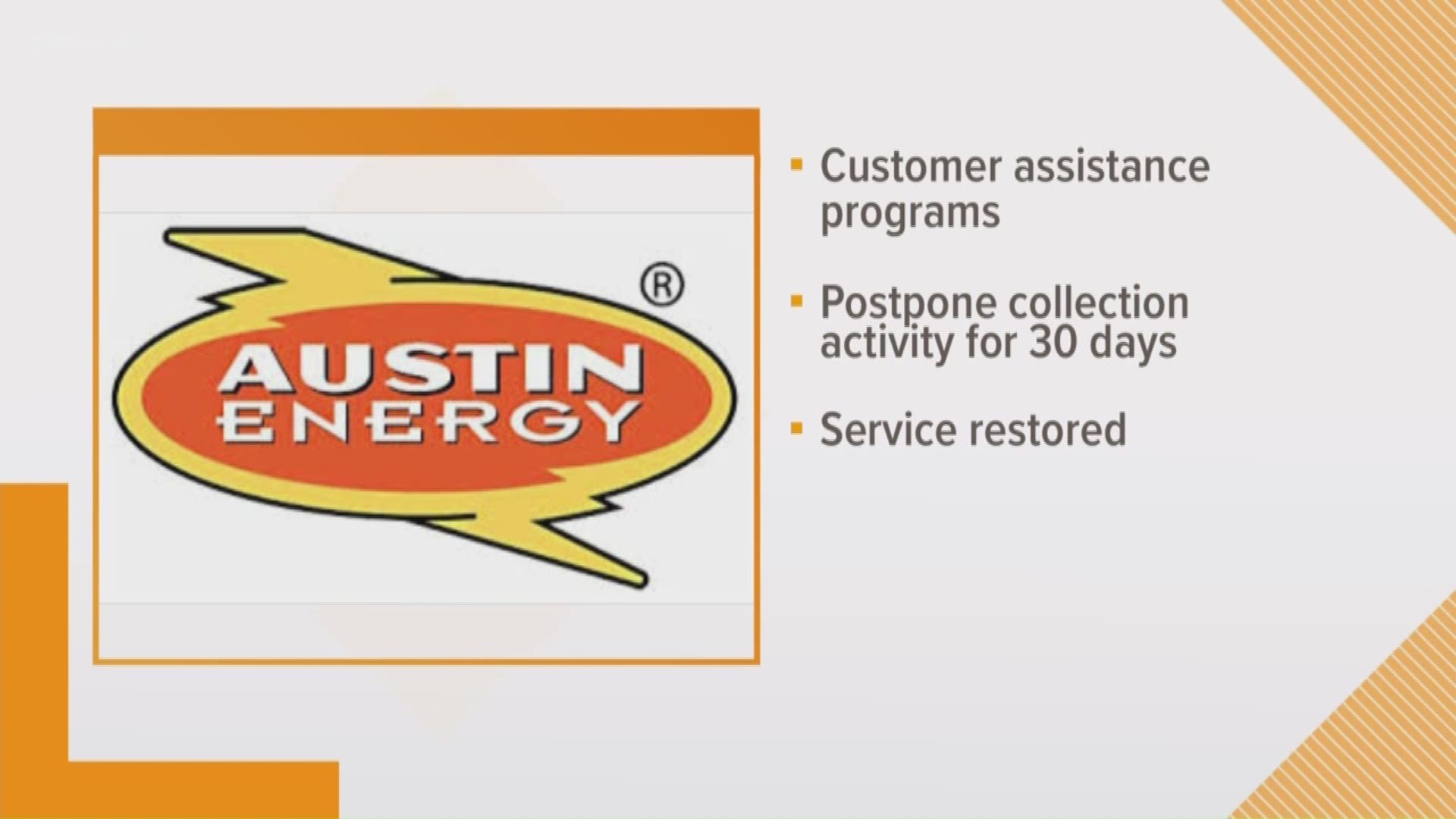 AUSTIN, Texas — Utility scammers are targeting Austin residents, saying their bills are past due and their utilities will be shut off if they do not immediately pay up.

Once on the phone, the scammers will claim payment systems are not working and that the customers are months behind on bills. If customers don't make an immediate payment, the scammers claim utilities will be shut off instantly.

"In one case this morning, the scammer told a customer that if she didn’t make immediate payment, her electric meter would explode," said Austin Utilities.

Scammers will then pressure people to buy pre-paid credit cards to make instant payment over the phone, or send customers QR codes and make payment at specific stores.

"In one case, the scammer stayed on the line with the customer and sent her several QR codes until one worked," said Austin Utilities. "Unfortunately, they convinced the customer to make a $500 payment."

According to City of Austin Utilities, here’s what customers need to know to avoid utility scammers:

Museum of Ice Cream now open at The Domain 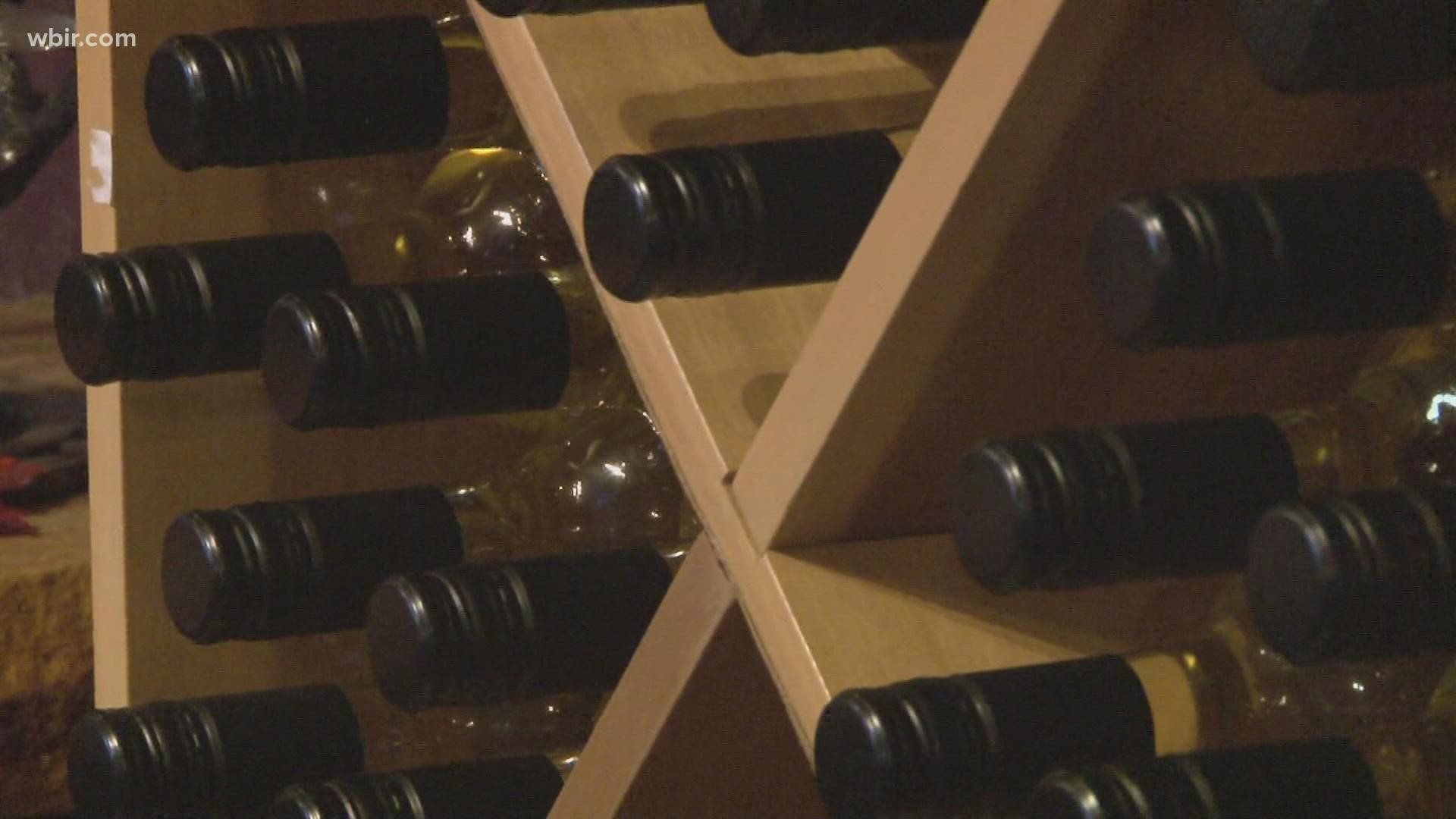