Discovery Communications says it can't reveal the number of layoffs at the Knoxville office, but it stresses that it won't see a net job loss. 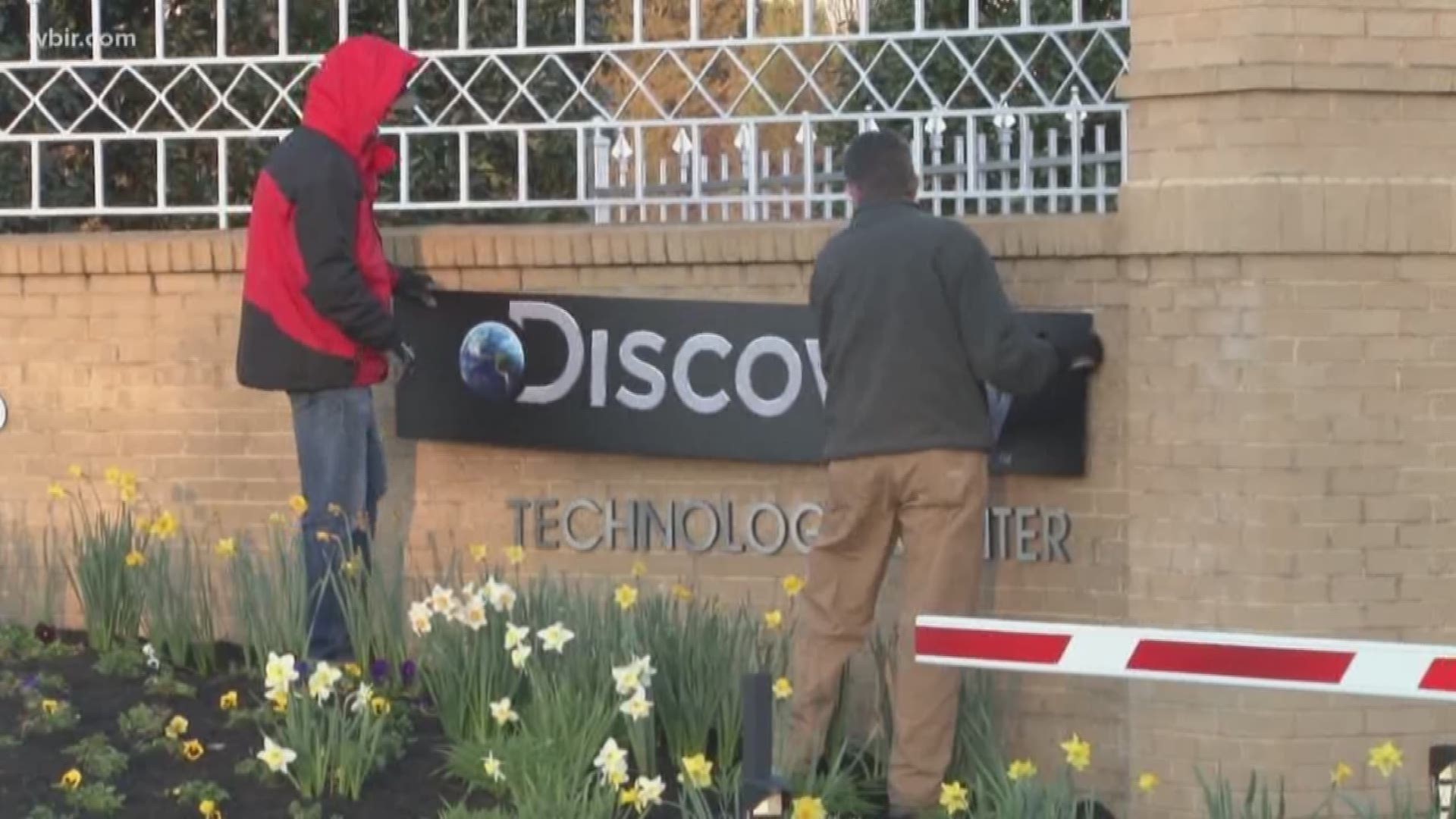 KNOXVILLE — Discovery Communications has laid off some employees, but the Knoxville office won't see a net job loss, a spokesperson for the company told 10News.

The company wouldn't offer a specific number but did say more people could lose their jobs.

About 1,000 people work at the West Knoxville office.

A Discovery spokesperson told 10News that while some jobs are leaving the Knoxville office for other Discovery locations, other jobs in accounting and finance will open. As of Tuesday afternoon, there are 66 of those jobs listed on Discovery's website.

The spokesperson said the layoffs came around the same time Discovery announced it would move its broadcast hub to Sterling, Virginia.

"Of course if you're one of those people laid off, you don't care that it's been replaced by somebody else, you lost your job," said Dr. Bill Fox, the director of the Boyd Center for Business and Economic Research.

Fox says what's happening at Discovery is not unexpected.

Discovery released its second quarter earnings on Tuesday, reporting a $100 million profit loss in part from, "an offset by higher restructuring and other charges associated with the integration of Scripps Networks."

"This is laying some people off and the costs associated with that, bringing systems together, moving people around, and so forth, so not surprising," Fox said. "The question for the company is not so what happens in a single quarter but what happens in the next several years."

Discovery bought Scripps for $14.6 billion in March. The company has offices all over the world, including New York and Los Angeles, where Discovery says most of the creative and programming jobs are.