The announcement adds to the more than $2.3 billion GM has invested in the Spring Hill manufacturing plant since 2010. 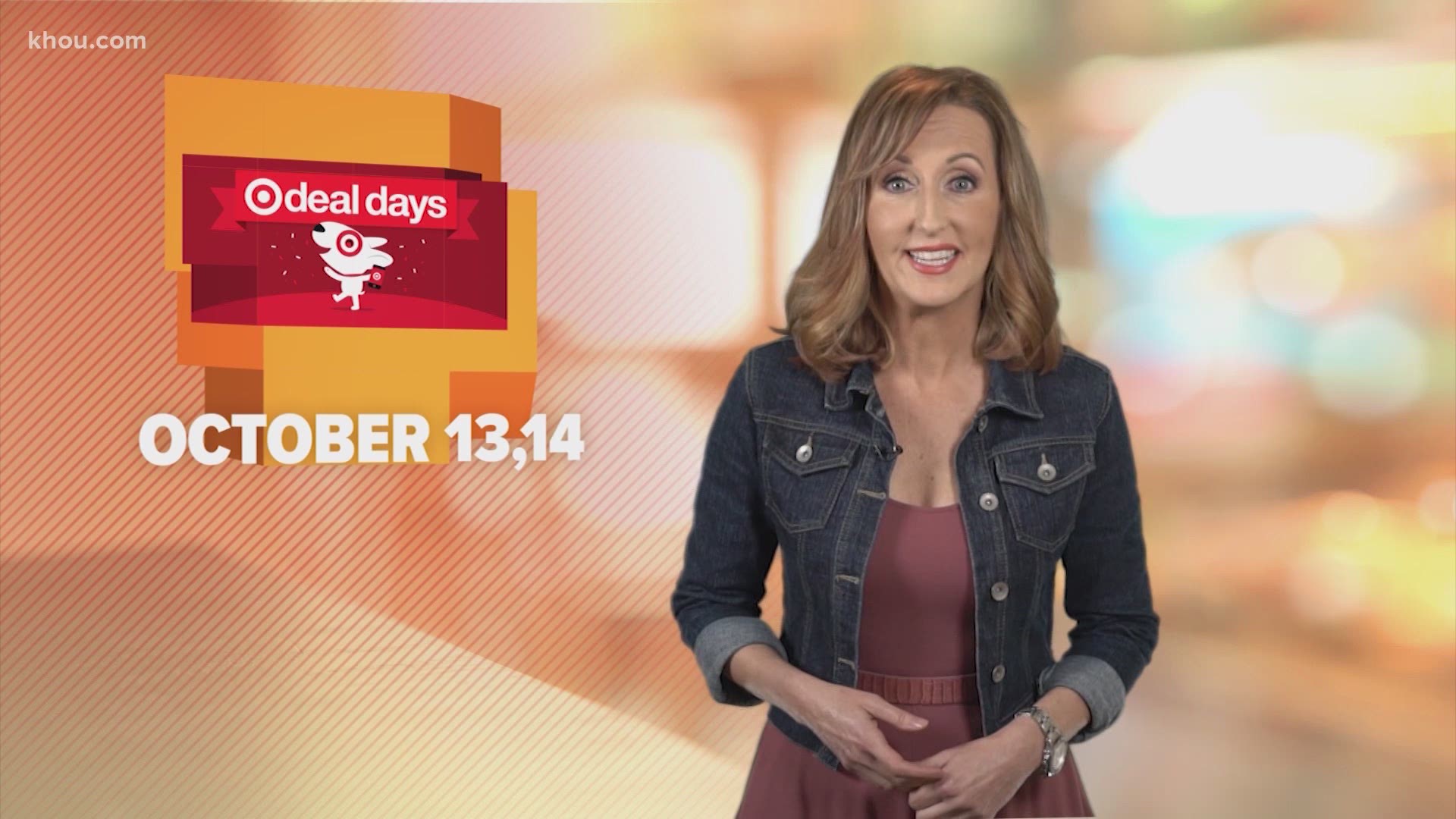 The announcement will add to the more than $2.3 billion GM has invested in the plant since 2010.

“Today marks a new milestone in Tennessee’s partnership with General Motors. GM has invested billions in the state over the years, but this nearly $2 billion investment represents the largest single expansion investment ever made in our state," TN Department of Economic and Community Development Commissioner Bob Rolfe said. "We appreciate GM and its leadership for this significant investment in our state and for its ongoing commitment to Spring Hill and its workforce.”

The LYRIQ is due in showrooms sometime late in 2022, according to the Associated Press. AP reported GM is expected to announce an all-electric GMC Hummer pickup truck this week.