How much of your donation actually goes to help people in need?

After a viral Facebook post claiming some big name charities aren't as charitable as they seem, we set out to verify. 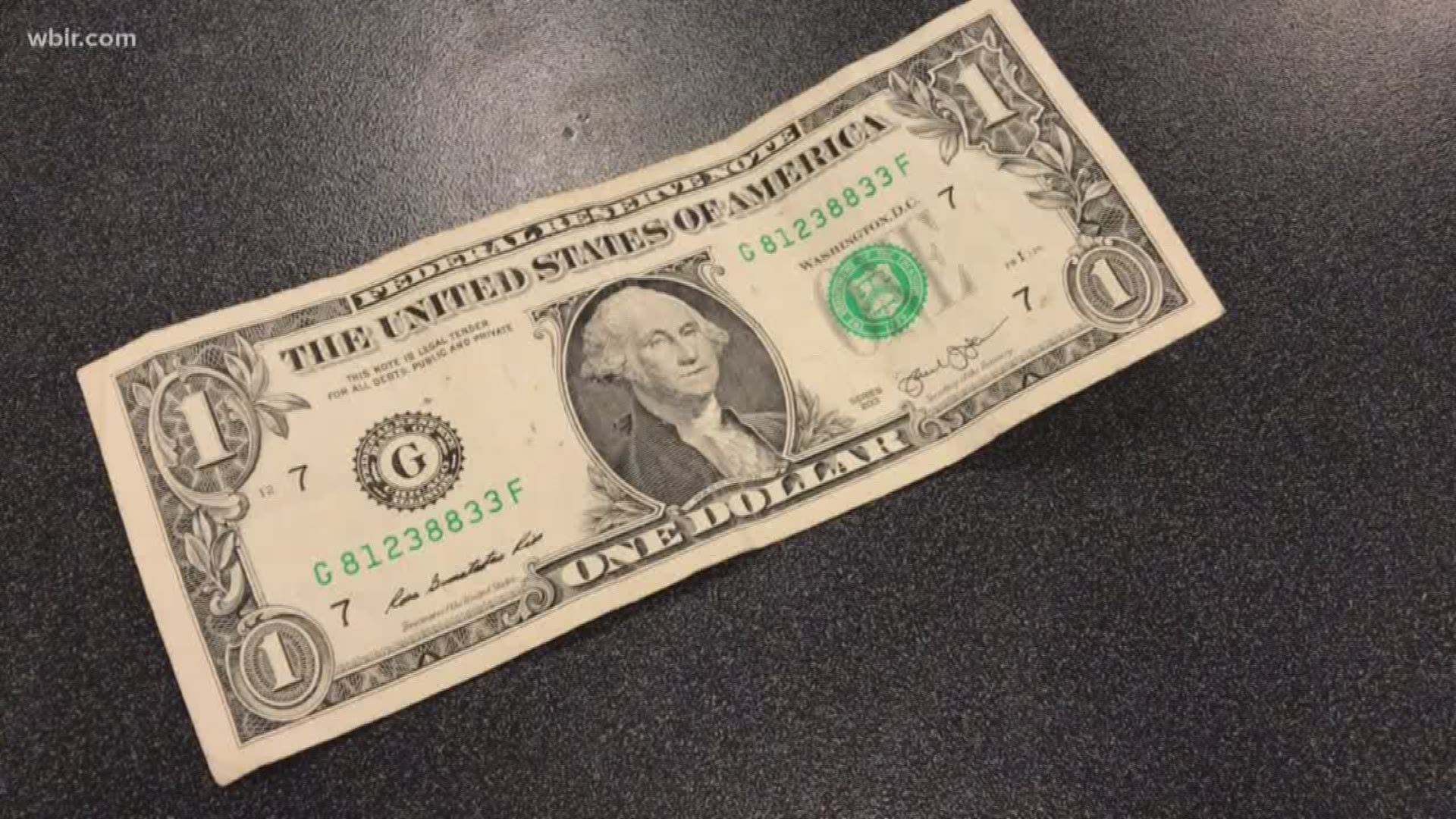 It names charities we've all heard of--the American Red Cross, Goodwill, UNICEF and more--to claim the money we donate does not actually go to causes the charities are designed to support.

To see whether it's true, we used the watchdog website Charity Navigator and spoke with to Tony Binkley, the CEO of the the Better Business Bureau of Greater East Tennessee.

RELATED: Donating to your favorite Knoxville nonprofit is easier than ever on Giving Tuesday

But how much of your dollar do the organization in the post actually give to people in need?

The post says the American Red Cross CEO makes $650,000 a year. The charity said that's about $50,000 too high--and the post has the wrong name for its CEO, too. Gail McGovern has held that position since 2008.

The post claims the March of Dimes got its name because only a dime for every dollar makes it to the needy. It's actually closer to 75 cents--and the name comes from its 1930s fundraising push.

The United Way CEO makes more than a million dollars a year--nearly three times what the post claims. But its East Tennessee chapter spends 86 cents of each dollar on programming.

For UNICEF, it's 89 cents. And its CEO doesn't have a Rolls Royce as the post claims. The charity said she drives a 2016 Toyota hybrid.

Finally Goodwill. The man the post says is in charge does not work there--and here in East Tennessee, 90 cents on the dollar goes to programming.

But Binkley said giving can make a real difference.

"You want to make sure that your dollars are going to the right place to actually help somebody and not pad the pockets of somebody else," he said.