If you stopped getting paid today, could you survive on your savings?

Regardless of whether they work for the federal government or not, Americans do not always prioritize saving for emergencies or unexpected financial hardships. 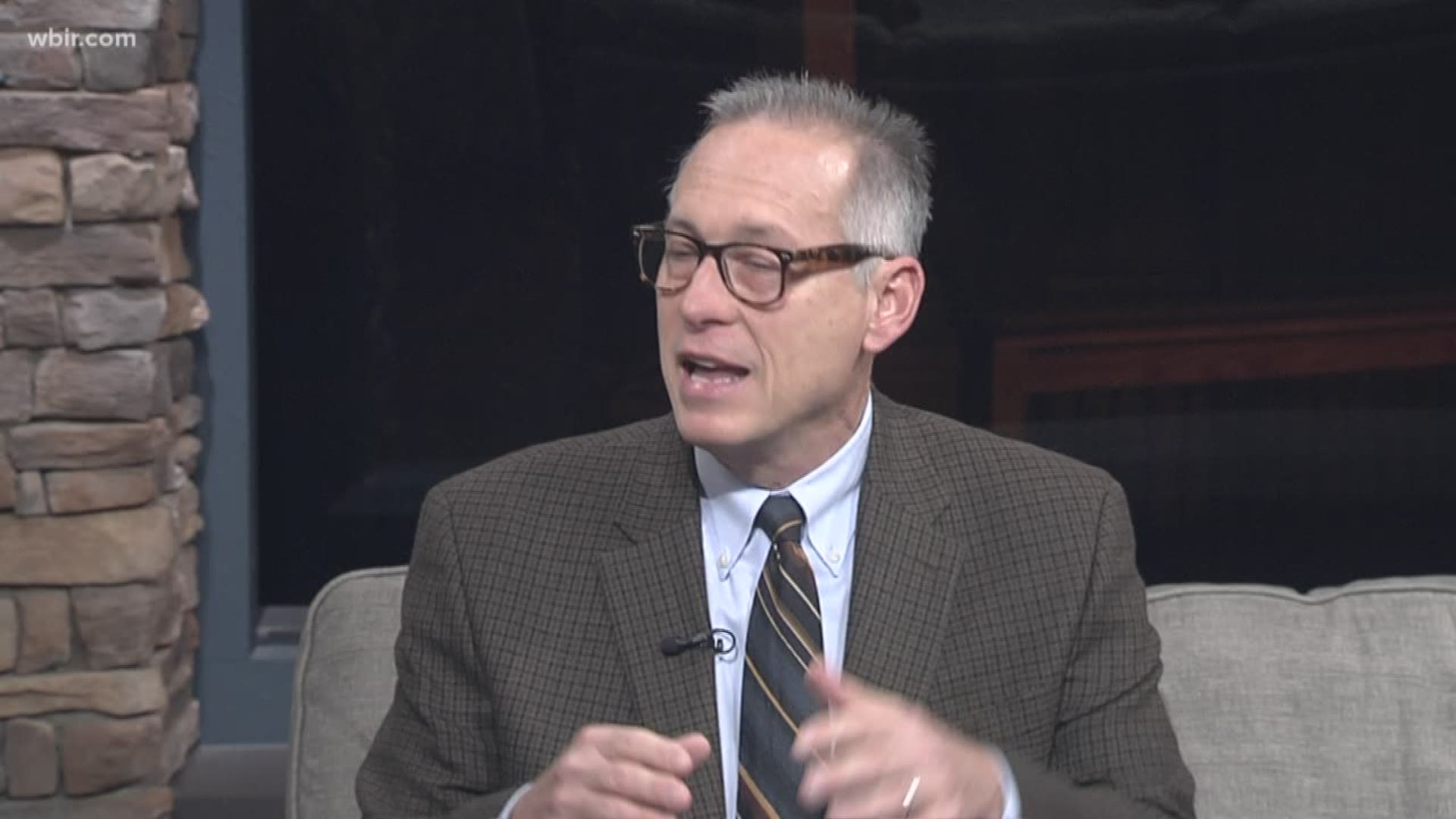 The government has been partially shut down for nearly a month, bringing no shortage of financial concerns for government employees, both furloughed and not.

Some 420,000 federal employees whose work is declared essential are working without pay, and roughly 380,000 were furloughed, meaning they are at home without pay.

Many national and local groups have offered help to those impacted.

President Trump signed a bill on Jan. 16 that will require 800,000 federal employees to be compensated for wages lost or work performed during the partial government shutdown.

NerdWallet has ways for federal employees to help keep themselves afloat financially during the partial shutdown.

However, these economic struggles have brought up many questions about financial planning, especially on saving and personal emergency funds.

RELATED: What losing a paycheck will mean for federal workers

Some have asked if government employees could have prepared in advance for the partial shutdown, but the larger question centers on America's saving habits, not just federal workers.

Many financial experts, like Dave Ramsey, recommend having a minimum of $1,000 saved for emergencies, while others say the ultimate goal should be storing away three to six months worth of living expenses.

Bankrate.com released a Financial Security Index survey on Jan. 16 saying only 40 percent of Americans would be able to cover a $1,000 emergency with their savings.

Nearly a third of the respondents said they had a major unexpected expense in the past year, with some of the largest bills exceeding $5,000.

The Federal Reserve System reports over one-fifth of adults are not able to pay all of their current month's bills in full.

Regardless of whether they work for the federal government or not, Americans do not always prioritize saving for emergencies or unexpected financial hardships.