This year's budget is around $4 million smaller than the previous fiscal year's, due to the coronavirus pandemic. 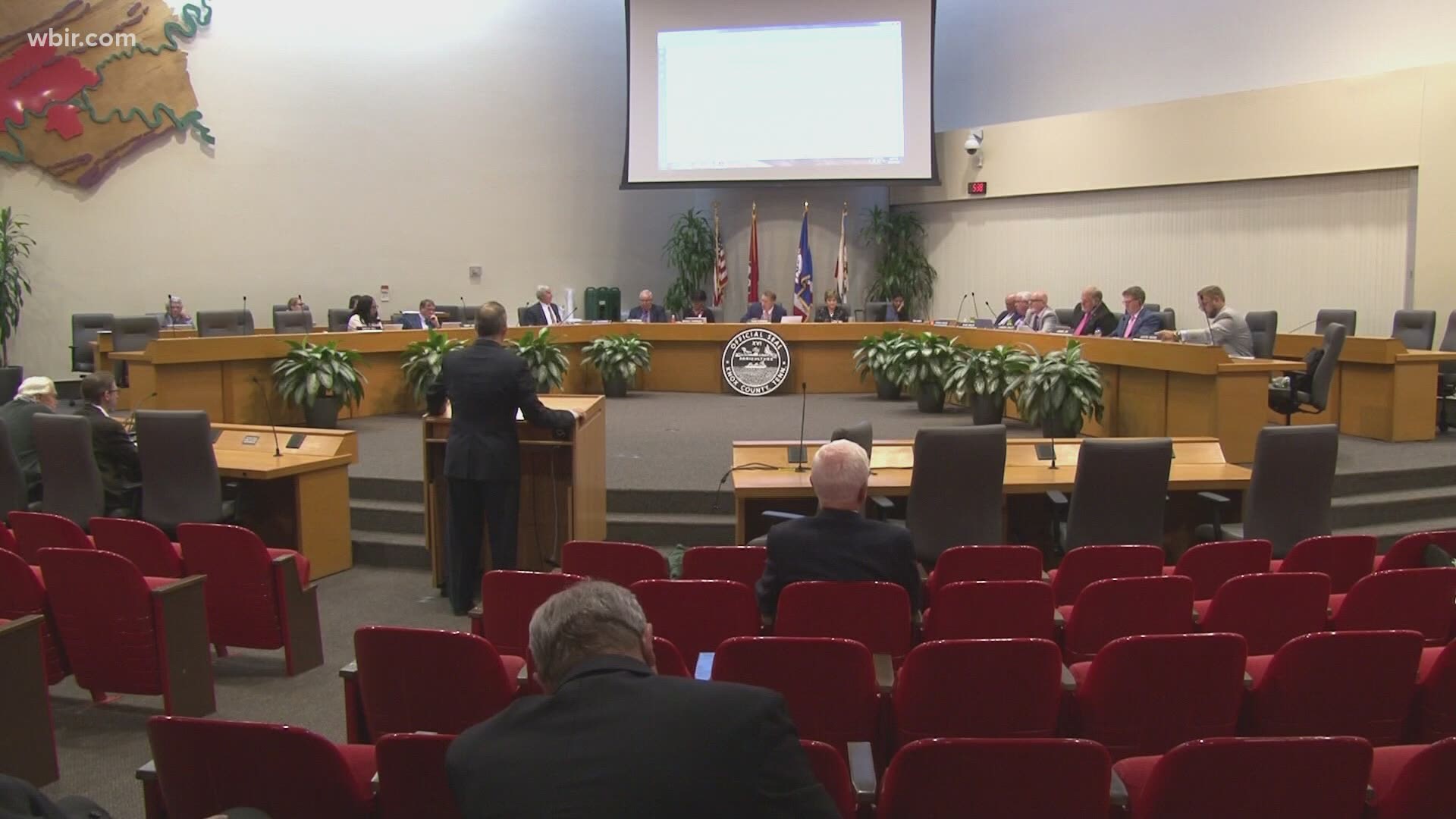 KNOXVILLE, Tenn. — On Wednesday, Knox County leaders will discuss how to allocate funds with a budget that's around $4 million smaller than the previous fiscal year's budget.

The reduced budget is due to the coronavirus pandemic. It counts on $10 million less in sales tax revenue as people spend less money. It also does not include a tax increase to make up for the lost funding.

A proposed psychiatric facility in the preliminary planning stages has now been put off. Neither the county nor the state included funding to build it this year.

The budget for paving new roads was also cut by around $500,000. As a result, around 4 miles of country roads won't be paved this year. 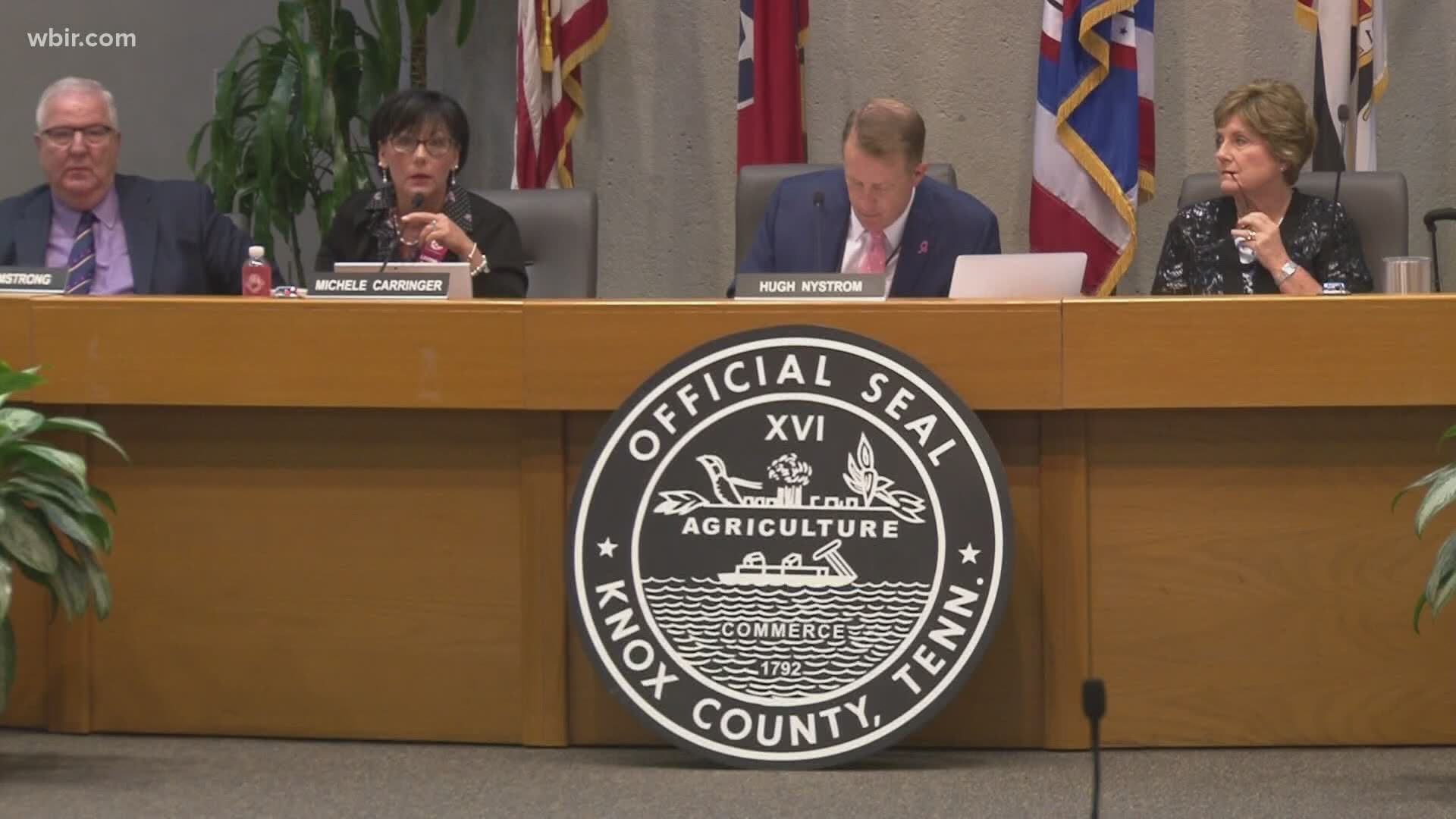 Schools may also face some challenges, as Knox County Schools prepares to eliminate around 20 positions at the central office and systemwide. It is also planning for 5-day furloughs for some year-round employees, as well as cuts to supplies and programs.

County leaders are also considering cutting costs on a new mobile command center with the city, to help address emergencies. They also put aside $38,000 to help with a recreational trail.

No cuts or additions are final yet, and officials still need to vote on budget decisions. The new budget will take effect on July 1.