At a press conference last week, Gov. Bill Lee made it clear that he does not have any plans to change his mind about ending benefits early. 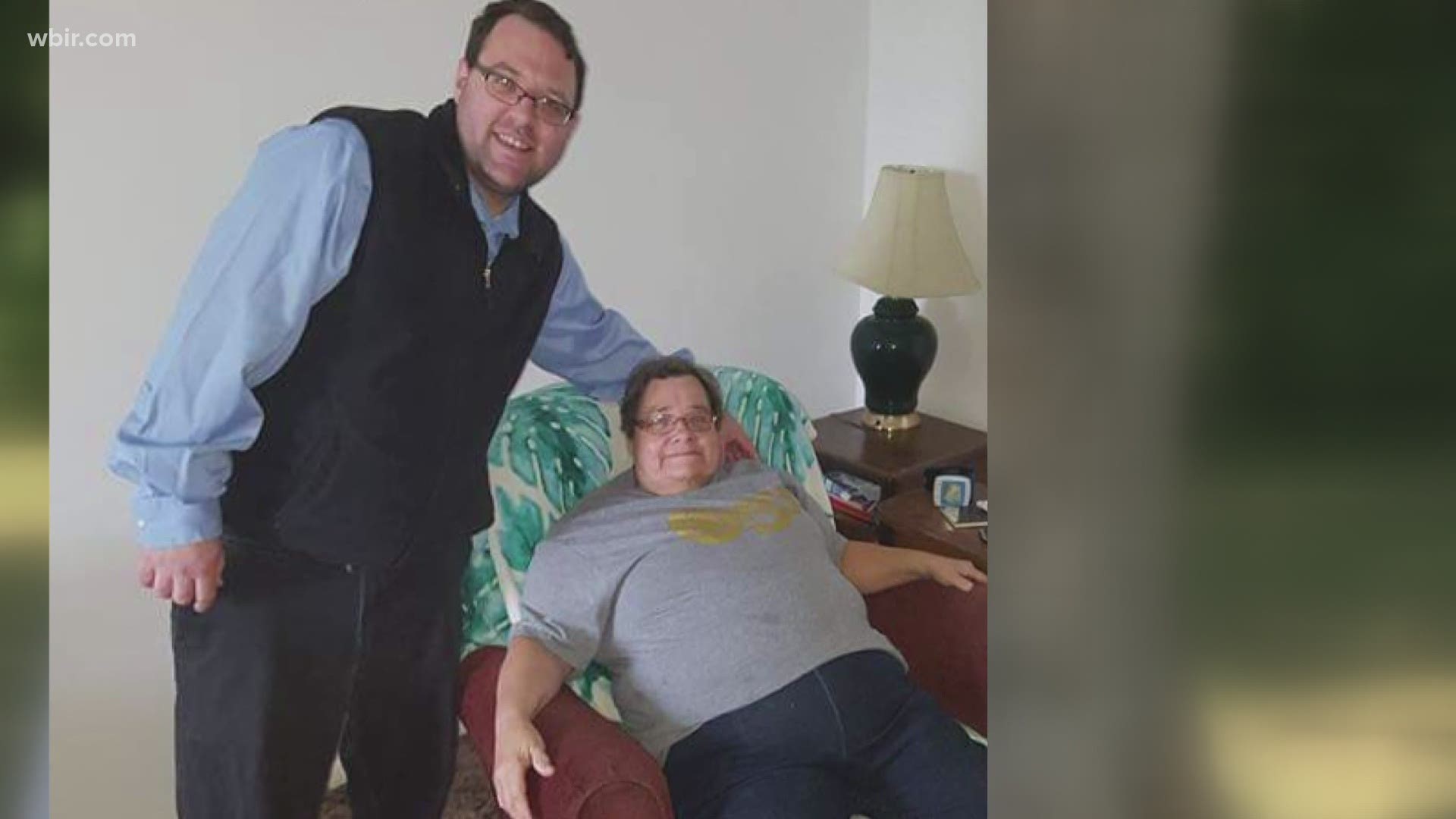 NASHVILLE, Tenn. — A class-action lawsuit has officially been filed against the State of Tennessee for ending federal unemployment benefits early.

The class-action lawsuit has been filed against Gov. Bill Lee and Department of Labor Commissioner Jeff McCord.

The lawsuit claims that Tennesseans who are part of this class action lawsuit have suffered the loss of their benefits for three weeks and will continue to suffer until the court orders Lee and McCord to renew participation in the federal pandemic unemployment programs.

When WSMV spoke with attorney Gary Blackburn last week, he stated that he’s heard the cries from people across the state and feels their arguments are justified.

Blackburn also said he’s done research that shows the federal programs are paid to the state and are under state law. Blackburn said they’re co-mingled with the same funds that unemployment benefits are paid and feels they should be used.

WSMV reached out to the Department of Labor, which said that it could not comment on pending litigation.

At a press conference last week, Lee made it clear that he does not have any plans to change his mind about ending benefits early.

A Nashville attorney said they are working on litigation to take the state to court. This comes after the state decided to end federal unemployment benefits early.

Attorney Gary Blackburn, with The Blackburn Firm, says he’s heard the cries from people across the state and feels their arguments are justified.

"There are now eight or nine states in which these cases are ongoing," said Blackburn. "The people with the same essential arguments have been successful in a couple of states, including Indiana, which as you know, is a conservative state similar to Tennessee."

Blackburn plans to pursue a class-action lawsuit against the state.

“The research we’ve done so far shows that these federal funds are paid to the state and under state law. They’re co-mingled with the same funds under which unemployment benefits are paid,” Blackburn said.

Governor Bill Lee made the announcement in May that he would end federal unemployment benefits in July.

“We need to make sure that we create an environment that moves people from unemployment to meaningful employment, and that decision will do just that,” Governor Lee said on Thursday.

Unemployment benefits will now come from Tennessee's program, meaning the extension no longer applies. Tennesseans will only be eligible for unemployment for 26 weeks.

Thomas Rimmer is unemployed, and potentially part of the class-action lawsuit. Rimmer was laid off from his job at a local animal shelter at the beginning of the pandemic and said he's had trouble finding a job.

Starting June 3, Rimmer's unemployment ended, because it had been more than 26 weeks since he was laid off.

Blackburn argues that the funds from the U.S. go directly into the state and are mingled with other state funds that are used to pay those benefits.

Blackburn added that the state cannot just accept these funds and then simply refuse to apply them.

“Some of these people represent organizations that have hundreds of members. Some of these people are in situations where it’s not unemployment benefits. There are also benefits paid for small business owners who are impacted by the pandemic. You have people who depend on this money — for school or for groceries or, for that matter, medical expenses,” Blackburn said.

During a press conference Thursday, reporters asked Governor Lee about the pending litigation and if he will reconsider bringing back federal unemployment benefits and programs.

“I do not have any plans to make a change in that direction,” Governor Bill Lee said.

Blackburn says they’re seeking an injunction and they plan on getting the suit filed within the next few days. 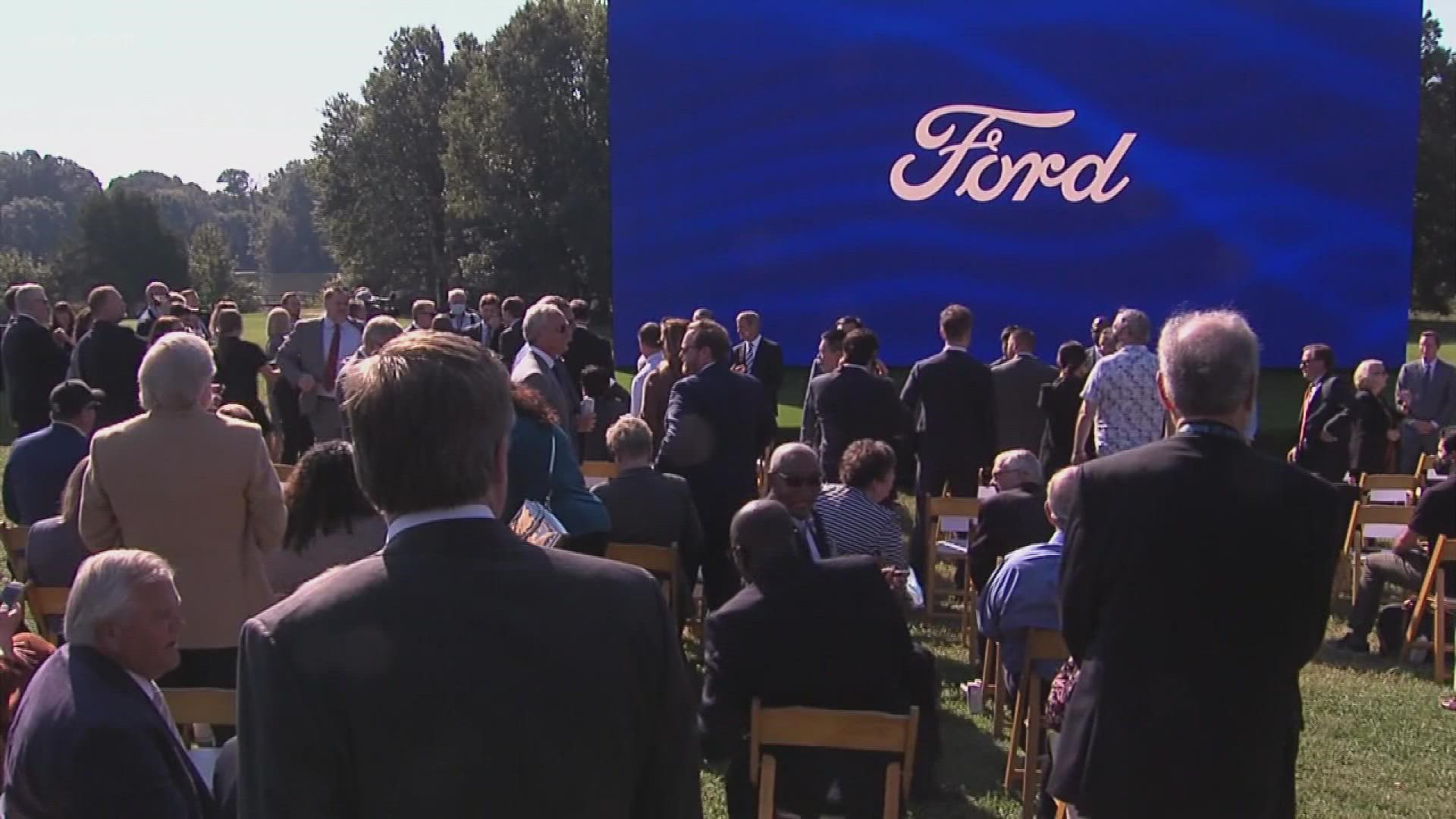