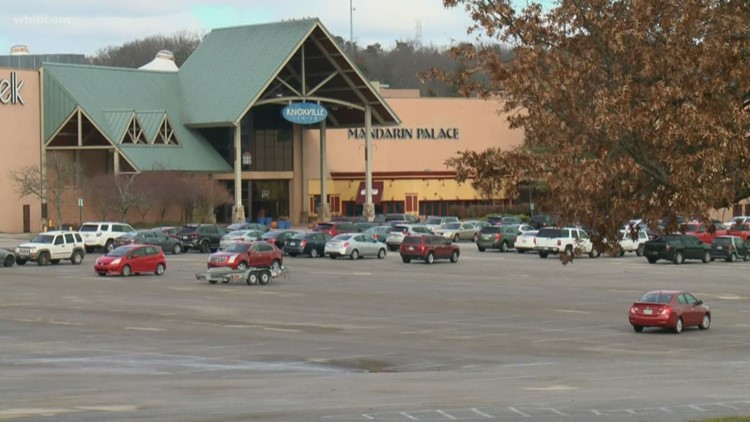 Efforts to reach the mall owners were unsuccessful.

According to the lawsuits, mall owners stopped paying security bills in October 2017 and maintenance and janitorial bills in March 2018.

Original contracts for the services were signed in November 2016, according to the complaints.

Under the original security agreement, the mall north of Interstate 640 and west of Millertown Pike was to get 340 hours of coverage per week, one security vehicle and a guard tracking system. Total annual cost was listed at $326,712.

Under the original janitorial and maintenance agreement, the mall was to get 390 hours of janitorial work a week and 80 hours of engineering and tech services a week.

The mall, at 964,000 square feet, is nearly empty of tenants. Records show it’s been late at times paying its bills including to KUB.

Belk remains the mall's largest "big box" tenant, and it plans to close next month. The center recently added Gate 19, a performance space, as a tenant.

Retail malls in general have struggled across the United States as consumer buying habits have shifted to online sales.

Mall owners previously faced liens for property maintenance among other things that have since been paid, according to records.