The state and Knoxville Chamber announced the move Monday. 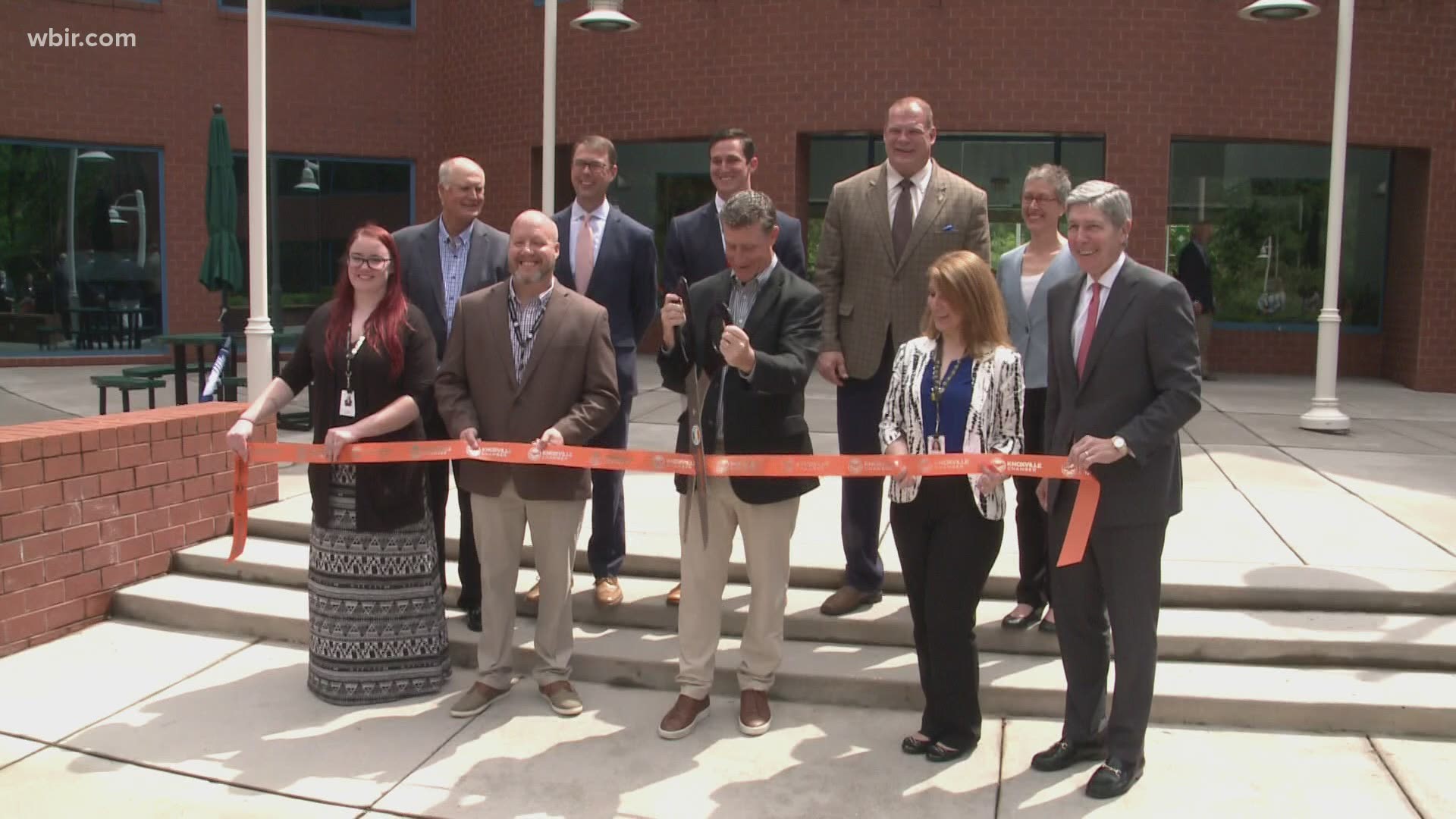 Lending Solutions Inc., aka LSI, will create 265 jobs to open the center in The Atrium office building on Weisgarber Road. That's where Monday's announcement was made, attended by local officials as well as Bob Rolfe, state development commissioner.

As part of the move, LSI will invest $2 million, according to the announcement.

The center will be used mostly to train new employees. Those workers will be able to work from home.

Rolfe, in the Monday release, said LSI is one of the nation's industry leaders in financial service outsourcing.

LSI offers 24-hour lending and member services to hundreds of credit unions, banks and mortgage companies across North America, according to Monday's announcement.

The company is nearly 30 years old.