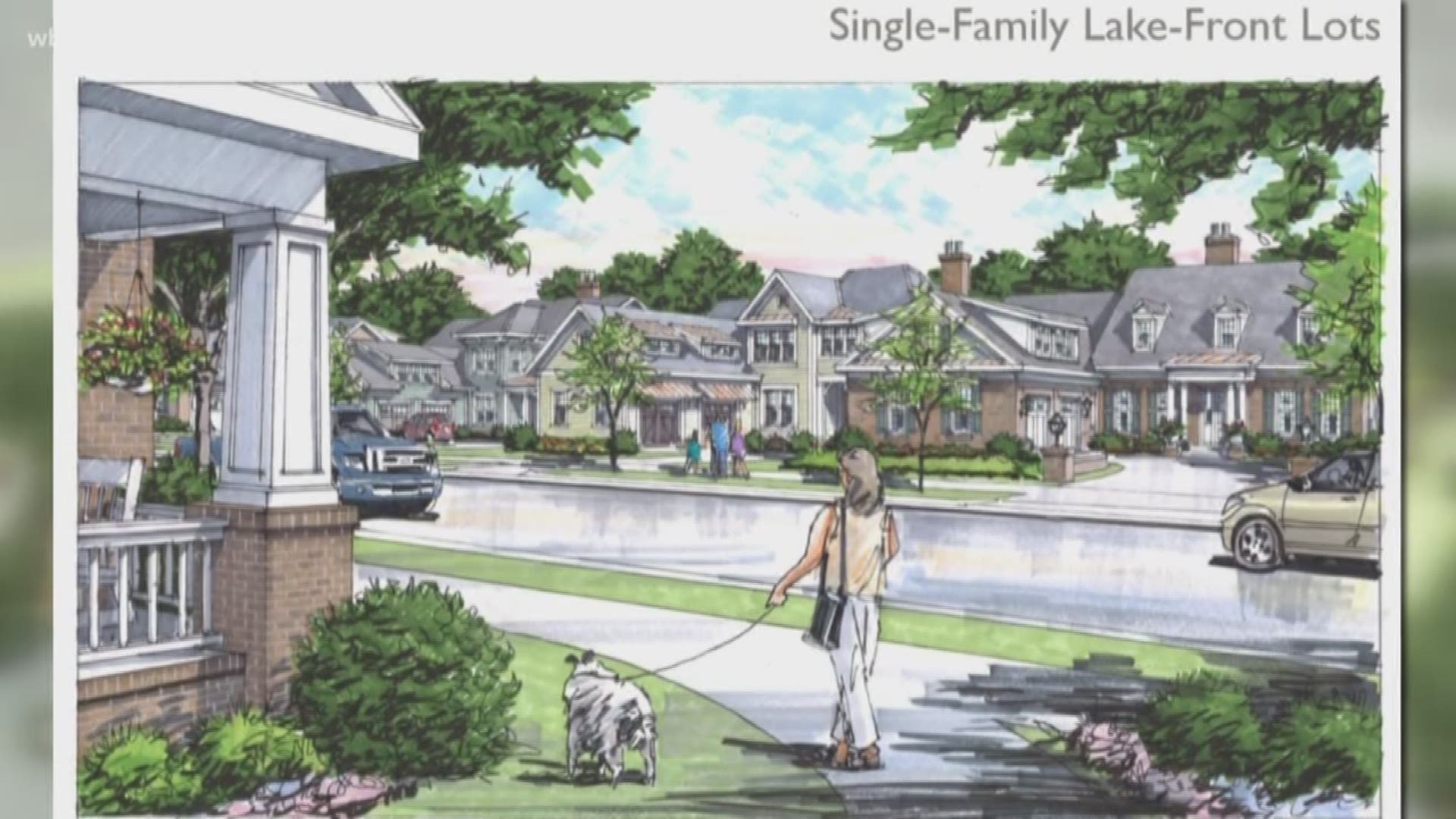 One of the bigger housing developments we've seen in Knox County, with room for almost 700 units, is in the planning stages.

The site is on the Tennessee River between Farragut and Knoxville.

It's located off Northshore Drive on Tooles Bend Road.

The site consists of about 415 acres of land, and four miles of shoreline.

Like many large scale projects, neighbors are among those raising concerns.

The land, which is a stretch of old farm land, has been zoned for residential use for decades.

Safe Harbor Development said its owners have been waiting for the right time to start building.

It promises variety, from condos, to houses, lake front properties, lots of parks and even areas for older residents only.

"You get the best of both," said CEO of Safe Harbor Development Chris Ooten. "You're close in to town, you're close in to Bearden, but you do feel like you're out on a remote setting for sure."

Ooten said there's no other property in the county with the same views and price point they plan to offer.

"That's whats special to us, that we can bring that to really anyone in Knox County," said Ooten.

His team submitted its first plans to the Metropolitan Planning Commission (MPC) earlier this summer.

They said they sent out over 200 invites to neighbors for an info meeting a couple months ago, and about 50 people showed up to learn about the development.

But a lot of neighbors aren't thrilled.

"There's a lot of people that live by Tooles Bend that are not happy," said Aggie Wallace.

She's lived off Tooles Bend Road right down from the development site for 10 years.

Wallace is one of many neighbors concerned about the increase in traffic.

"It's hard sometimes to get from our subdivision onto Tooles Bend and this will make it at least five times harder," said Wallace. "And getting out onto Northshore is another story."

A group of area homeowner association presidents met Thursday evening to discuss their concerns with the development.

"We were just a little bit concerned about the number of houses we saw with the plan," said Bryan Spears.

Darby Campbell, CEO and president of Safe Harbor Development, said before their proposal can be accepted they had to conduct a traffic study.

"We got with the county's road planner to find out if truly it can handle the project because if it can't there's no reason to beat your head against the wall," said Campbell.

He said the roadways passed the study.

But they recognize the danger of the roadways, especially at the intersection of Tooles Bend Road and Northshore Drive.

Campbell said they plan to update the Tooles Road and Northshore Drive intersection in some way to make it safer.

Safety is one of the biggest concerns of neighbors. They said Tooles Bend Road is already narrow and winding, and fear the danger of more traffic.

They said the same for Tedford Road, an offset of Tooles Bend that's often traveled to connect back to a main road.

"We're not at all against development," she said. "We just want it done right."

"We'll do everything we can to address the complaints of the neighbors and work with them in any way we can," said Campbell.

This proposal goes before the MPC board on August 9.

Neighbors say there will be a lot of concerned people at the meeting. They want more research and details before any work begins.

See the development master plan below: 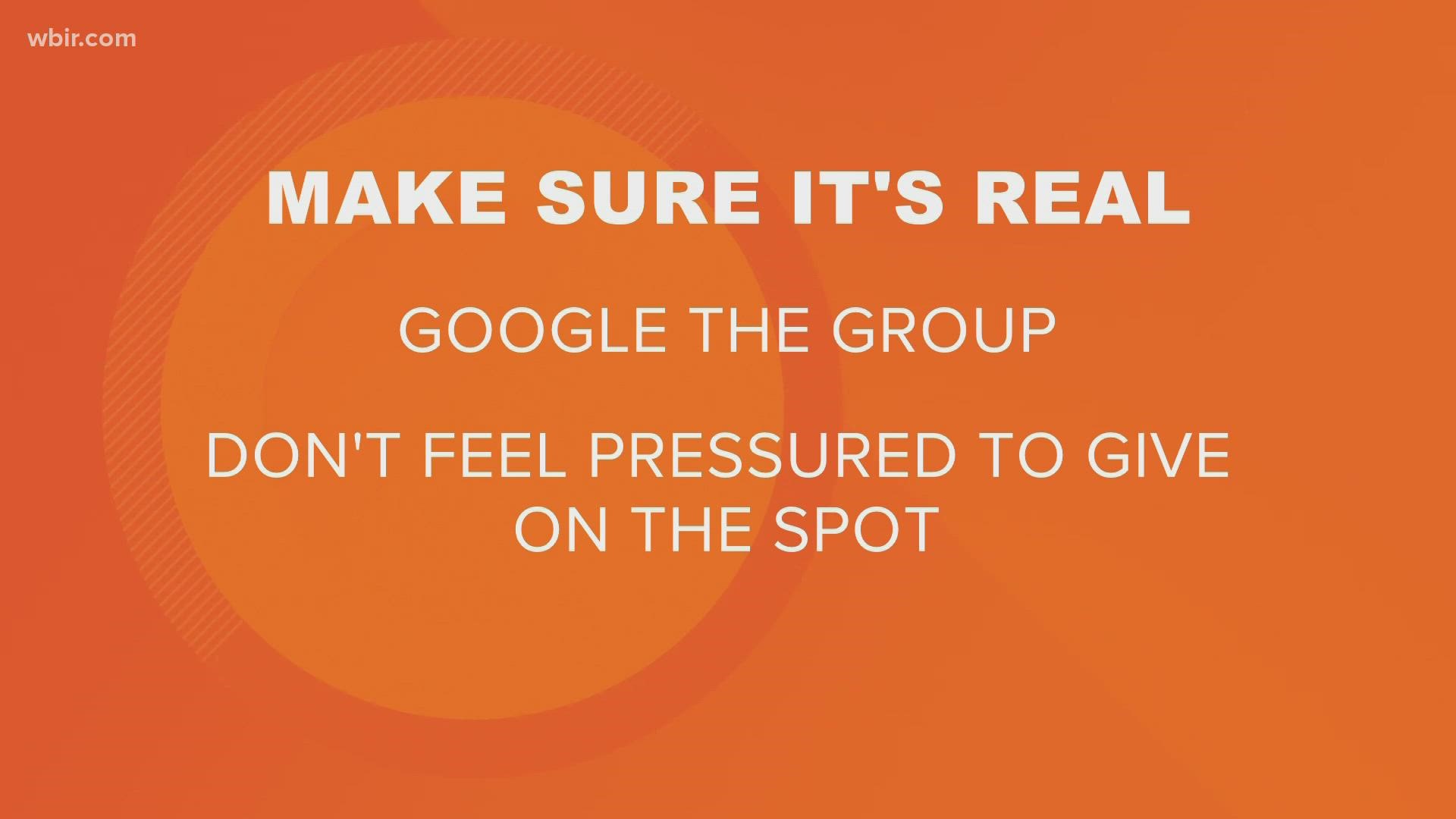 Avoid getting scammed when giving to charity