Most of $92.3 million in federal funds to be spent on improving water and storm infrastructure in Knox Co.

Knox County Mayor Glenn Jacobs said that specific plans on how to spend $92.3 million from the American Rescue Plan are not yet available. 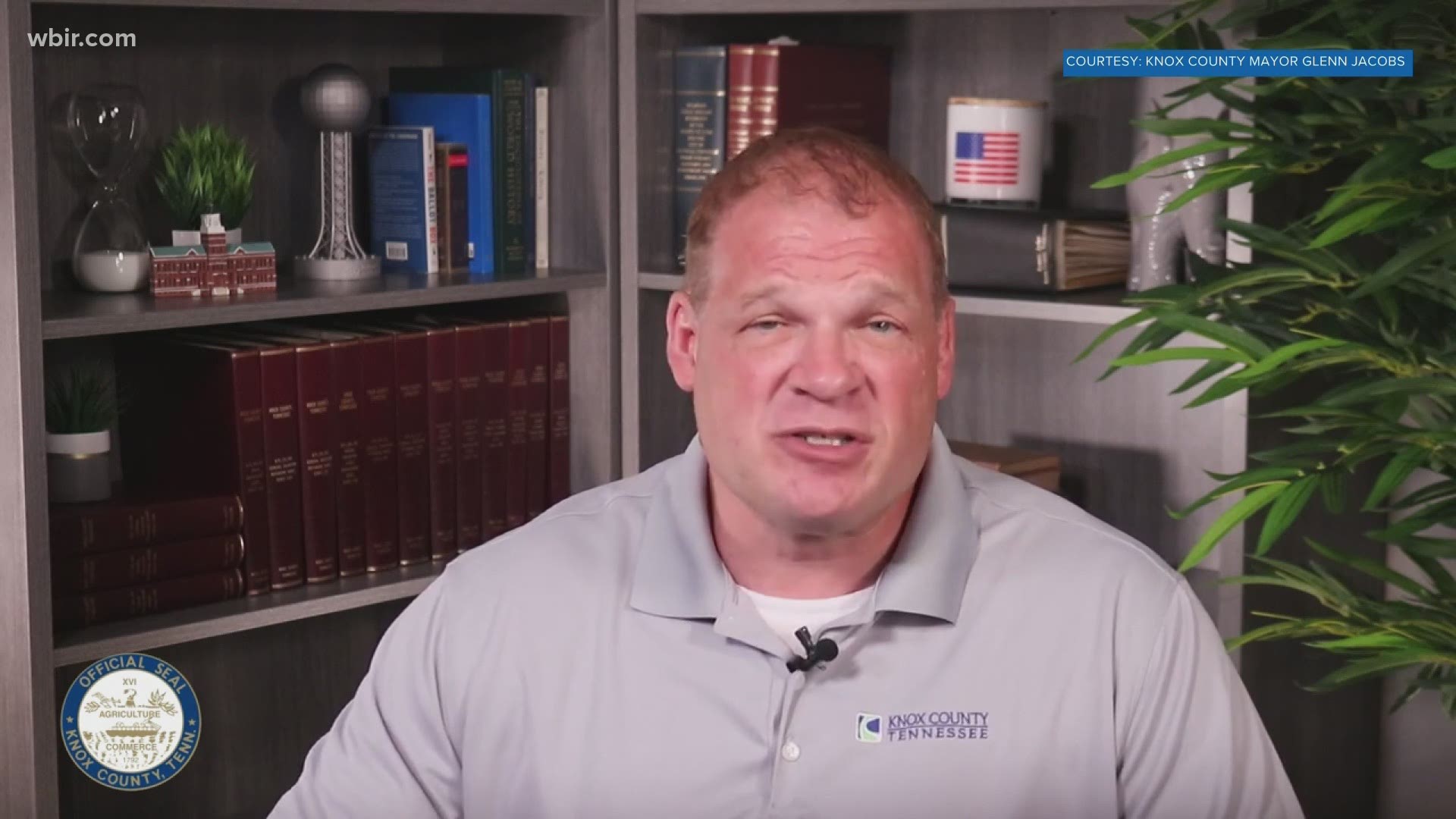 KNOXVILLE, Tenn. — Knox County is set to receive $92.3 million in federal funding from the American Rescue Plan, and Mayor Glenn Jacobs said he had some ideas on how it should be spent.

In his weekly update on Friday, Jacobs said most of the money would be spent on improving water, sewer and storm infrastructure. He said they expect to work with the county's utility districts to make the improvements.

However, he also said that federal guidelines for how the money should be spent have not been finalized. County and community leaders have an idea about what will be expected of them, but he said they have yet to receive formal information on how they can use the funds.

"We will do our very best to ensure that we use this money in ways that will help our community the most within the constraints allowed by the Treasury Department," Jacobs said.

He also spent some of the update discussing the possible implications of the federal plan to inject funds in communities across the U.S., saying that it may pose a risk of causing significant inflation rates.