Manning and a group of celebrities started the company with inspiration from a golf course. 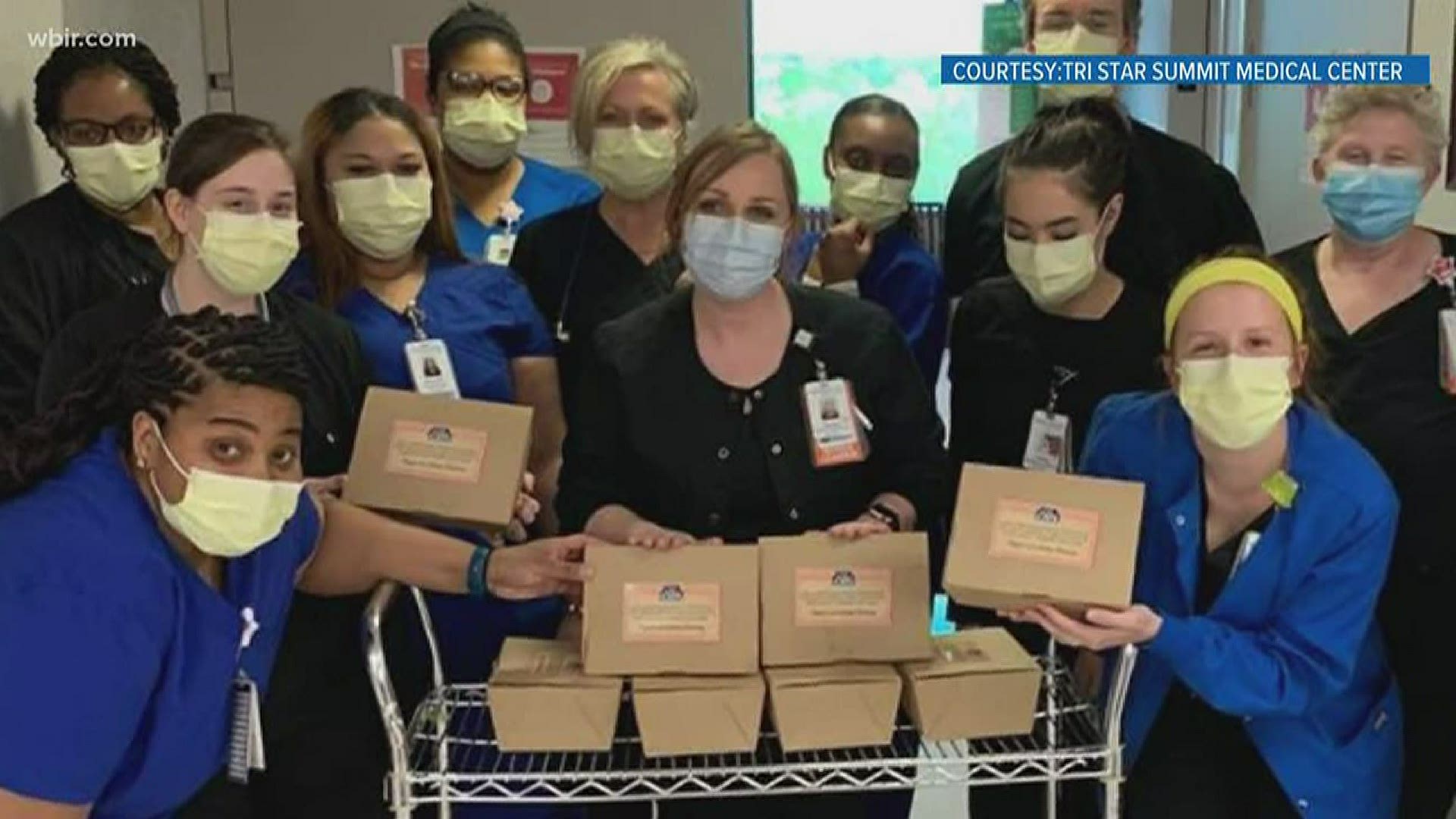 Peyton Manning is branching out into the bourbon business, and Tennesseans will get the first taste.

The company will start by offering 500 bottles of its inaugural Sweetens Cove Tennessee Straight Bourbon Whiskey only to Tennesseans. Online sales begin on May 26 at 10 a.m.

A historic golf course in South Pittsburg, a town about 30 minutes west of Chattanooga, inspired the bourbon company's founding. One of its traditions is a celebratory shot of whiskey for first-timers on the first tee, according to the distillery.

Marianne Eaves is the master blender of the distillery. She was Kentucky's first female bourbon distiller since Prohibition.

The company said it will see how the first release goes and make more bourbon available in the state and elsewhere soon.