Railroads offering up to $25,000 in signing bonuses for new hires

Two railroad companies are so desperate to hire workers that they're offering signing bonuses of up to $25,000 for new hires. 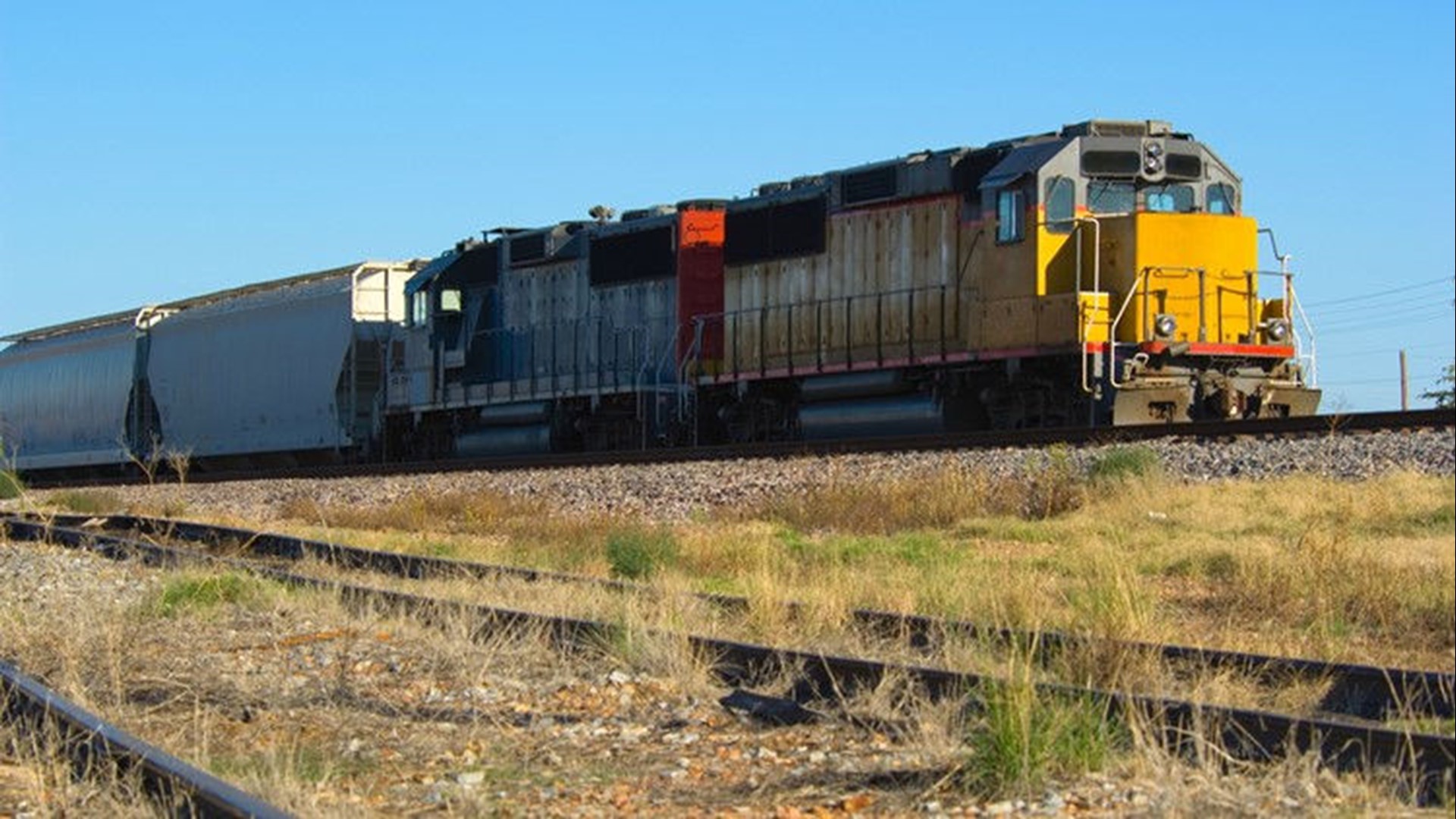 Railroad are having trouble filling job openings, so they’re offering massive incentives to lure people in, including offering huge bonuses.

According to multiple reports, Union Pacific is offering up to $25,000 in signing bonuses for certain positions while BNSF Railway is offering similar bonuses.

If you’re interested in working for either company, here are the links to apply for jobs at Union Pacific and BNSF Railway.