If you're looking at buying a used car, consider rentals. They're typically well maintained and you could get a better deal. 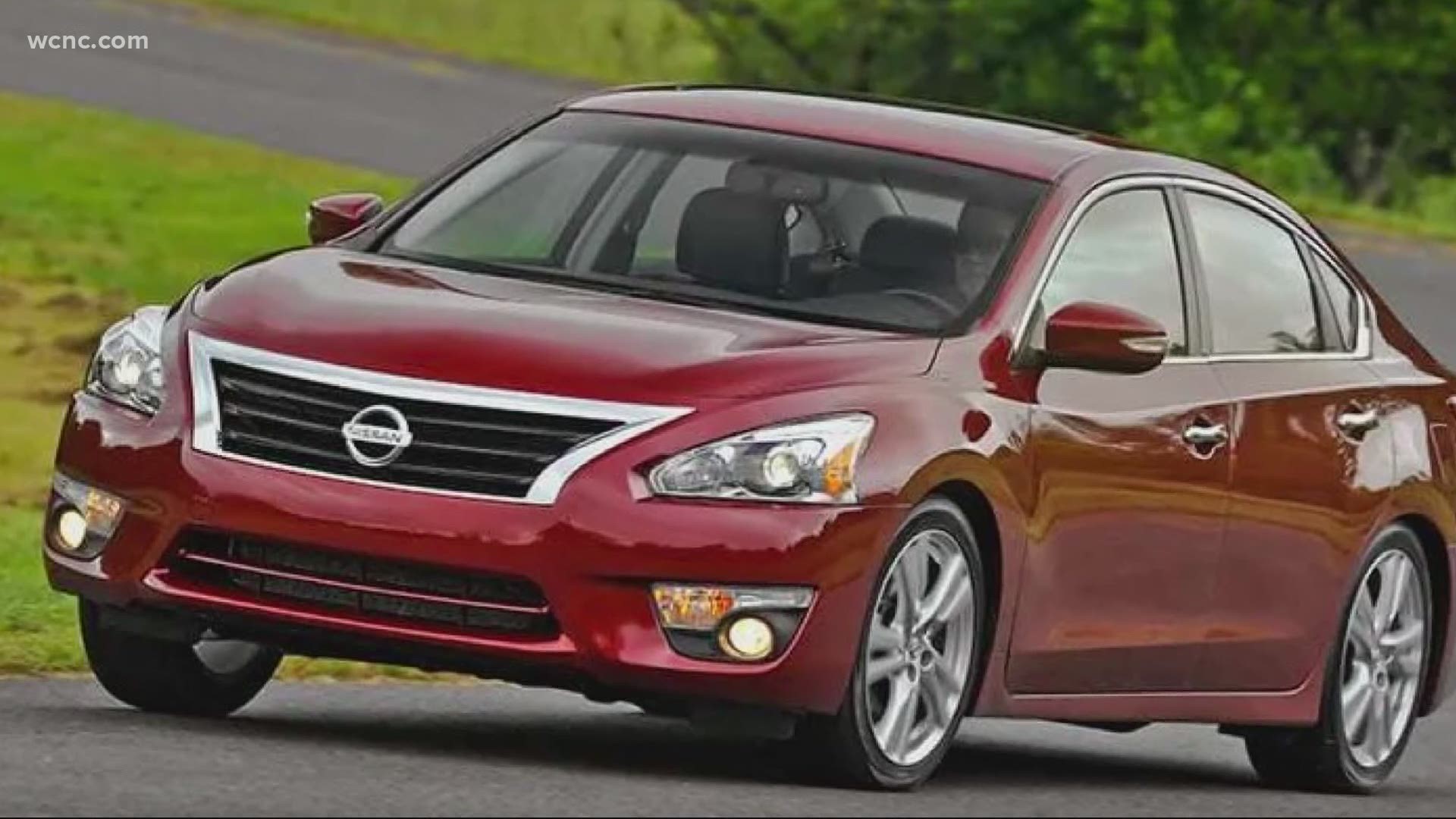 CHARLOTTE, N.C. — If you need a car and are thinking about something used, you might want to consider purchasing a rental car.

You've probably heard that rental cars and trucks are driven hard because, hey, it's a rental and it's someone else's problem. But that's not always true, and buying a former rental car might offer you more protections than you think.

Used cars can, and often do, come from a dealership, but they don't always have to. You can buy in a private sale, person to person, but we don't have to tell you how that can go. The process of buying a car can be daunting, especially when it comes to making sure a pre-owned car isn't a lemon.

One place often overlooked is the used rental car market. Honestly, I would have never though that, but this interview caused a change of heart.

Karl Brauer with ISeeCars.com says it's worth a look because of what you'll save. Keep your eye on Hertz. They're in bankruptcy, so better deals might be likely. The best deal will be on a Nissan Altima. The average savings are 6.5 percent less than market value. That's followed by the Ford Explorer and Jeep Grand Cherokee.

My issue, and probably yours, too, might be the condition they're in. People beat the heck out of rentals, right? Who would want that?

"The thing to remember about rental cars [is] service schedule," Brauer said.

Ask for those repair and service records, and usually you'll get a one-year, 12,000 mile warranty on a used car from a rental agency. That's 11 months longer than some well-known used car dealers. Typically, the cars are only two years old.

The one negative, though, is you get what you get. If you like bells and whistles on a car or truck, this may not be the option for you. When people are renting cars they really don't care about that; they tend to care about it when buying, though.