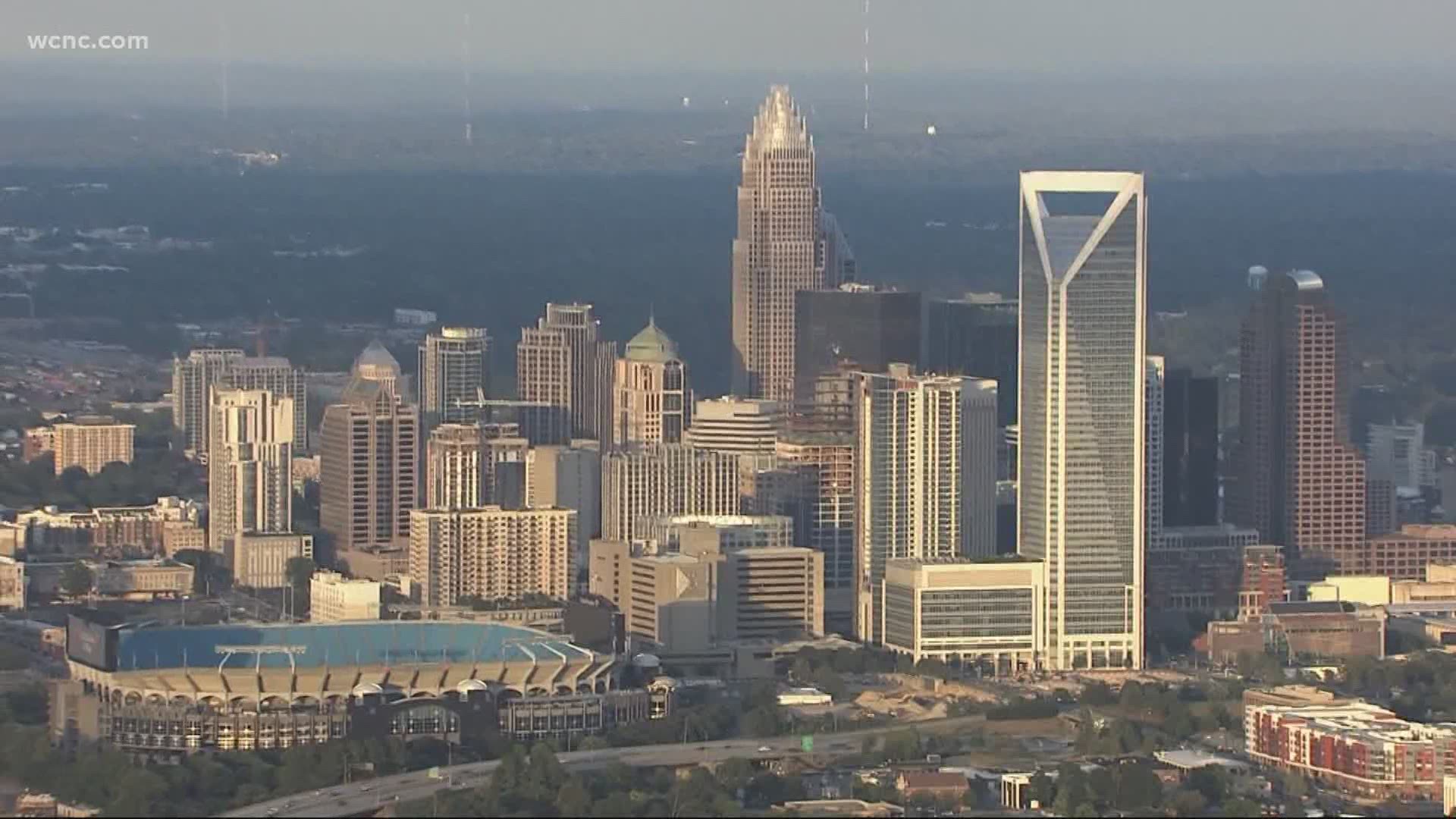 CHARLOTTE, N.C. — North Carolina Gov. Roy Cooper is asking Congress to extend the $600 a week unemployment boost that was launched under the CARES Act to benefit millions of Americans who are still out of work due to the COVID-19 pandemic.

Senate Republicans have reportedly reached a tentative agreement on a second coronavirus relief bill, but there are still questions about how unemployment benefits will be affected. The current $600 per week benefit is set to expire this week. According to the Department of Labor, 1.4 million Americans filed for unemployment last week, up from the previous week's 1.3 million.

According to an Associated Press report, that $600 bonus will be reduced, likely to $200, and will be adjusted according to state jobless benefits rates.

“This program has been a lifeline for families and their communities, giving people the ability to pay their rent or utilities, to put food on the table and make ends meet,” said Gov. Cooper. “Remember, this funding has a multiplier effect, going from families’ pockets back into local communities, helping small businesses and our economy stay afloat.”

Republicans in Washington are also split, with some saying there should at least be a temporary extension of unemployment insurance.

“We cannot allow there to be a cliff in unemployment insurance given we’re still at about 11% unemployment,” said Sen. Rob Portman, R-Ohio.

The bill is likely to be silent on the potential housing crisis as a federal eviction moratorium on millions of rental units expires in days.