Last week, the Beacon Center reported that the state has $737 million in unused federal dollars for the program that they could lose if not used. 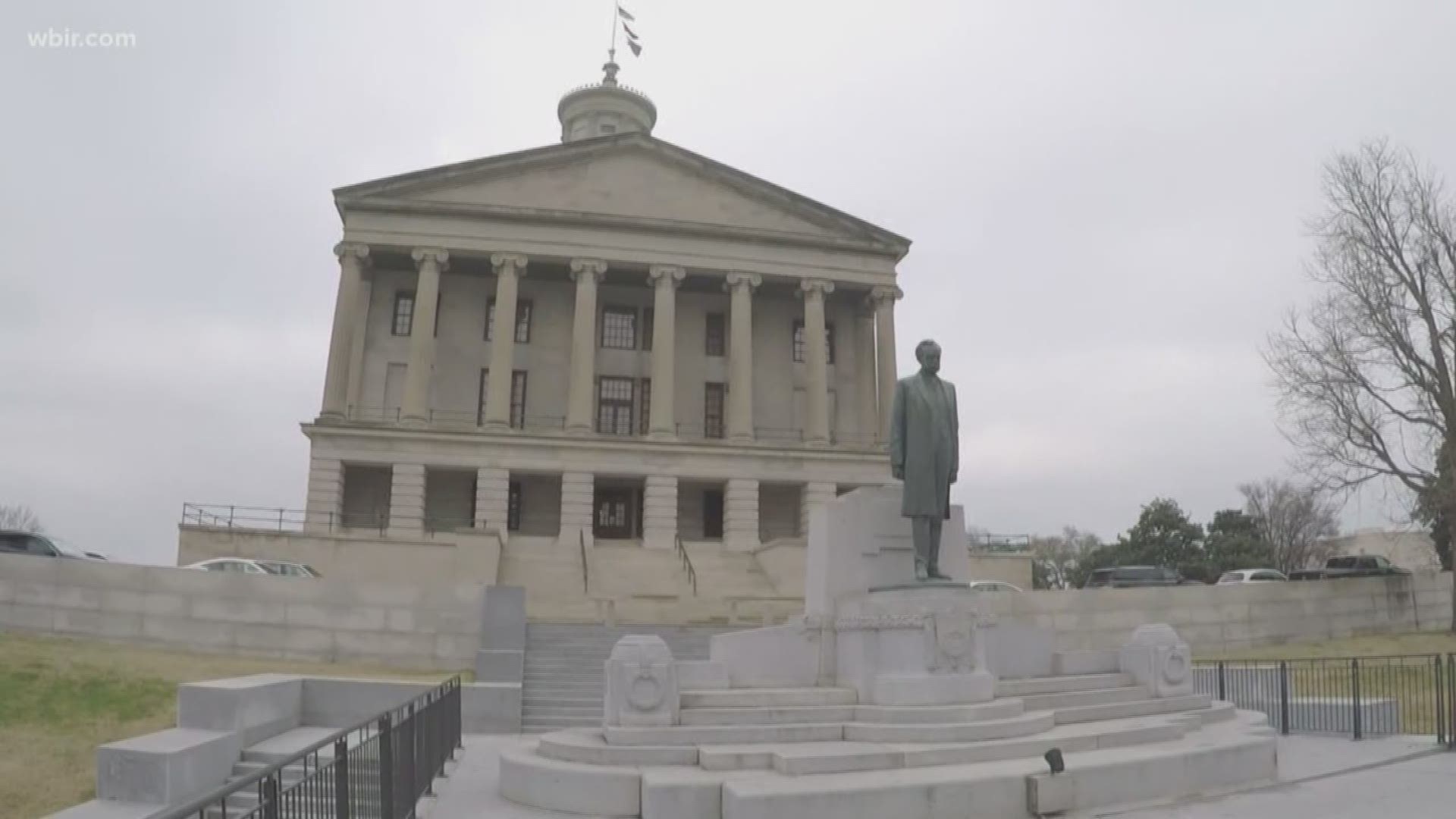 Officials with the State of Tennessee are taking action after criticism from lawmakers and a watchdog group about millions of dollars in federal money that wasn't being used to help families in need.

Families First is the state’s Temporary Assistance for Needy Families (TANF) program. It's meant to help low-income families get on their feet through things like job training and childcare assistance.

Last week, the Beacon Center reported that the state has $737 million in unused federal dollars for the program that they could lose if not used. Knoxville representatives Rick Staples and Gloria Johnson said that money should be spent.

Now the Tennessee Dept. of Human Services has outlined a plan for investing those surplus dollars while saving some for the future.

“Unprecedented growth in our state’s economy has created a sharp decline in our TANF qualified population and also generated a generous surplus in funds,” said TDHS Commissioner Danielle W. Barnes. “We now have an opportunity to innovate and better serve our families in need through our Two Generation Approach while appropriately saving for a potential downturn in the economy.”

According to a press release, the state will keep a three-year surplus of $342 million while reopening a grant program, called Two Generation (2Gen), which will fund extending partnerships with non-profit groups and community organizations.