Each county fair will get $10,000. It comes after a big investment in the state fair's move from Nashville to Wilson County. 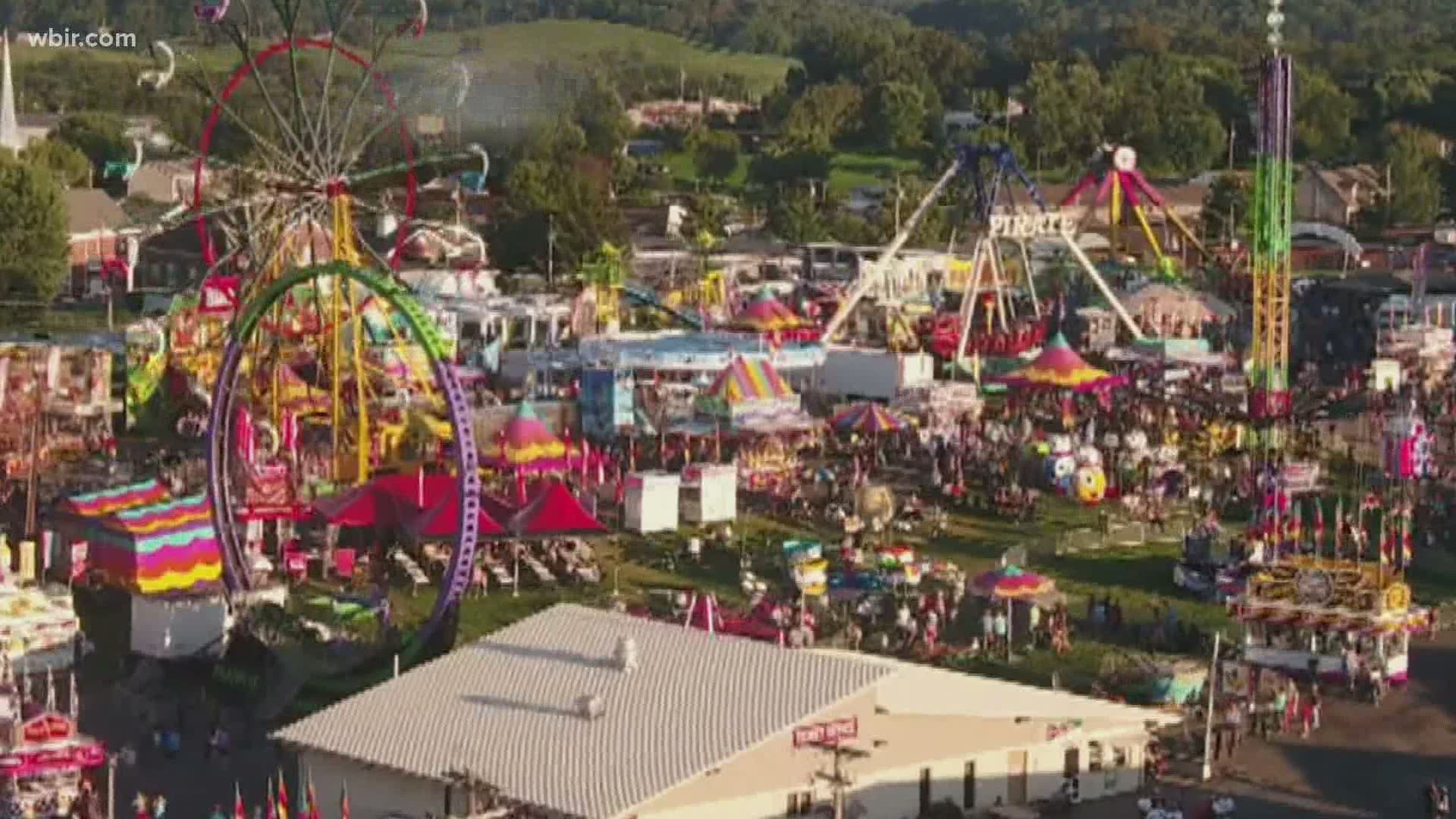 Precautions against COVID-19 meant no Appalachian Fair in August, no crowd, and the loss of more than $350,000.

“It's just a huge letdown to not be able to have that fair and see people come out and have a good time,” fair manager Phil Booher said.

“The fairs that closed were barely hanging on,” Rep. Alexander said. “The ones that opened were really struggling because they didn't have the crowds.”

Each county fair will get $10,000. It comes after a big investment in the state fair's move from Nashville to Wilson County.

“I grew up going to fairs and showing cattle across the state, and I know how important it is for the county fairs to be strong if you're going to have a great state fair,” Alexander said.

Now Booher hopes Alexander can get recurring funds for cash-strapped fairs long term. That's already being done in some states.

The money will be distributed through the state fair association and will not require individual fairs to sign-up.