Tennessee's unemployment rate is higher now than ever before

During the week ending May 16, the state paid more than 319,000 claimants nearly $359 million in unemployment benefits. 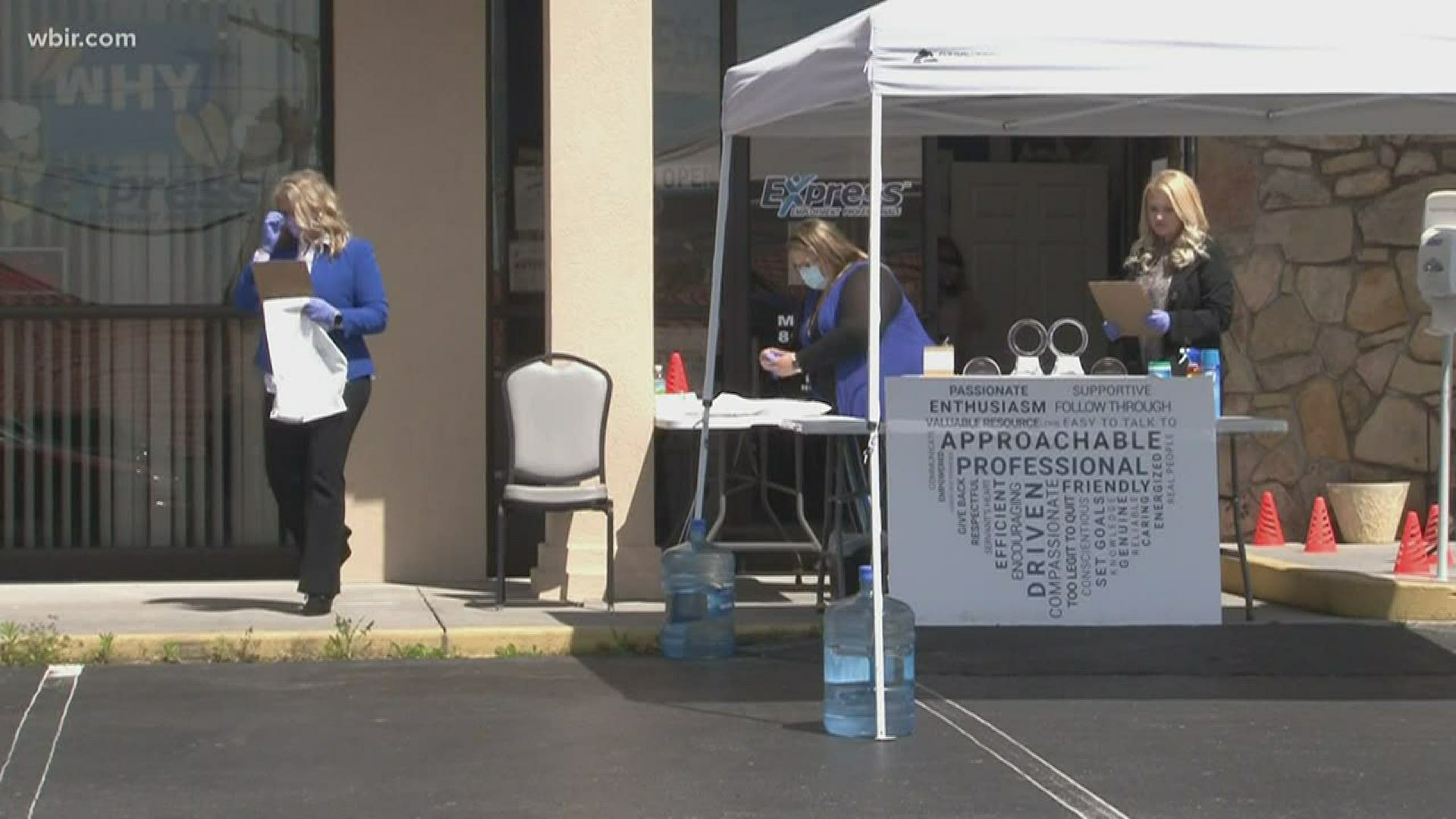 The COVID-19 pandemic and shut down of many of the state's businesses has led to the highest unemployment rate ever in Tennessee.

The Tennessee Department of Labor and Workforce Development said Thursday that the preliminary seasonally adjusted statewide unemployment rate for April 2020 is 14.7%, which is an unprecedented spike of 11.4 percentage points when compared to March’s revised rate of 3.3%.

Previously, the state's highest rate was 12.9%, which occurred in back to back months in December 1982 and January 1983.

"Total nonfarm employment in Tennessee decreased by 376,900 jobs between March and April. The largest decreases occurred in leisure/hospitality, manufacturing and professional/business services sectors," according to a press release.

The job loss has led to a huge increase in Tennesseans filing for unemployment. During the week ending May 16, the state paid more than 319,000 claimants nearly $359 million in unemployment benefits.''

RELATED: More than 28,000 new unemployment claims filed in Tennessee for the week ending May 16

RELATED: Refusing to return to work because of COVID-19 concerns could impact unemployment benefits

RELATED: Jobless rate spikes to 14.7%, highest since the Great Depression