TVA chief Jeff Lyash said the plan is to put an electric charging station every 50 miles along major Tennessee roadways. 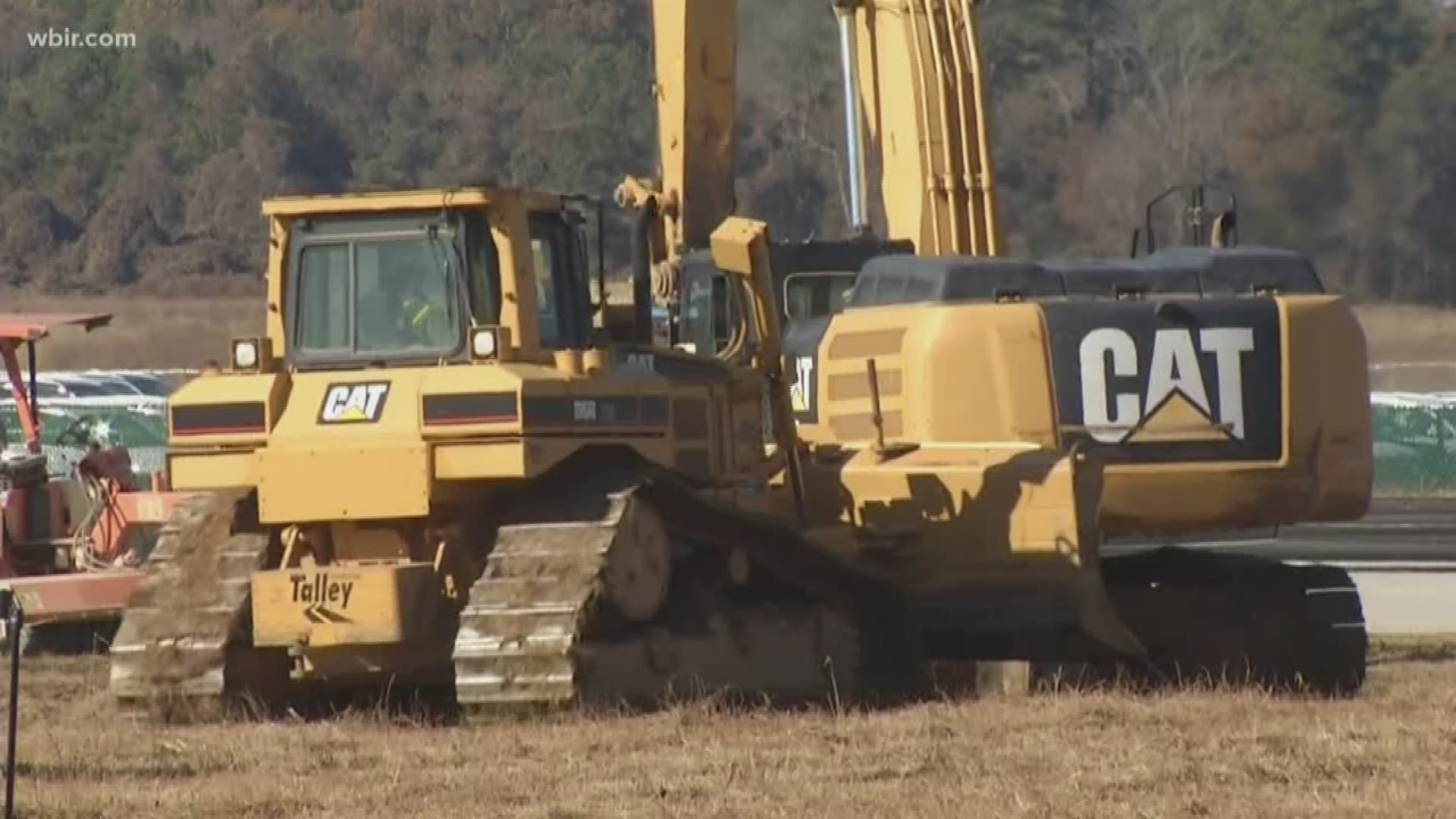 KNOXVILLE, Tennessee — Eager to boost electric vehicle use in the coming years, TVA announced a partnership Wednesday with the state to build a network featuring charging stations along every 50 miles of major roadways in Tennessee.

TVA is working with the Tennessee Department of Environment and Conservation on the public "fast-charging infrastructure" over the next five years. There are about 24 fast-charging spots now in the state; the new plan would raise the total to 50.

The project cost is estimated at about $20 million.

Major automakers have been slowly turning to electricity to power their vehicles in place of fossil fuels. General Motors, which makes cars in Tennessee, announced last week it planned to completely phase out vehicles using internal combustion engines by 2035.

Nissan which also makes vehicles in Tennessee, said last week it will electrify all models by the “early 2030s,” but that will include gas-electric hybrids as well as BEVs, NBC reported.

He said the Knoxville-based TVA also plans to work with other states on a similar network. TVA serves some 10 million people across seven Southern states.

The idea is to place a charging station close enough that drivers would always have assurance they were close to a spot to quickly re-charge their electric vehicle.

In November, the TVA Board approved a new commercial rate structure that's meant to enable broader adoption of EVs.

According to Wednesday's announcement, the state is using some $5 million from a settlement fund put up by Volkswagen to help pay for the stations.

"The remainder of the project will be funded by TVA, other program partners, and program participant cost share," according to TVA.