Visitors spend more than $23 billion in Tennessee, according to tourism report

Visitors spent around $425.55 million in Blount County, according to the Tennessee Department of Tourist Development. They also spent $23.27 billion in the state. 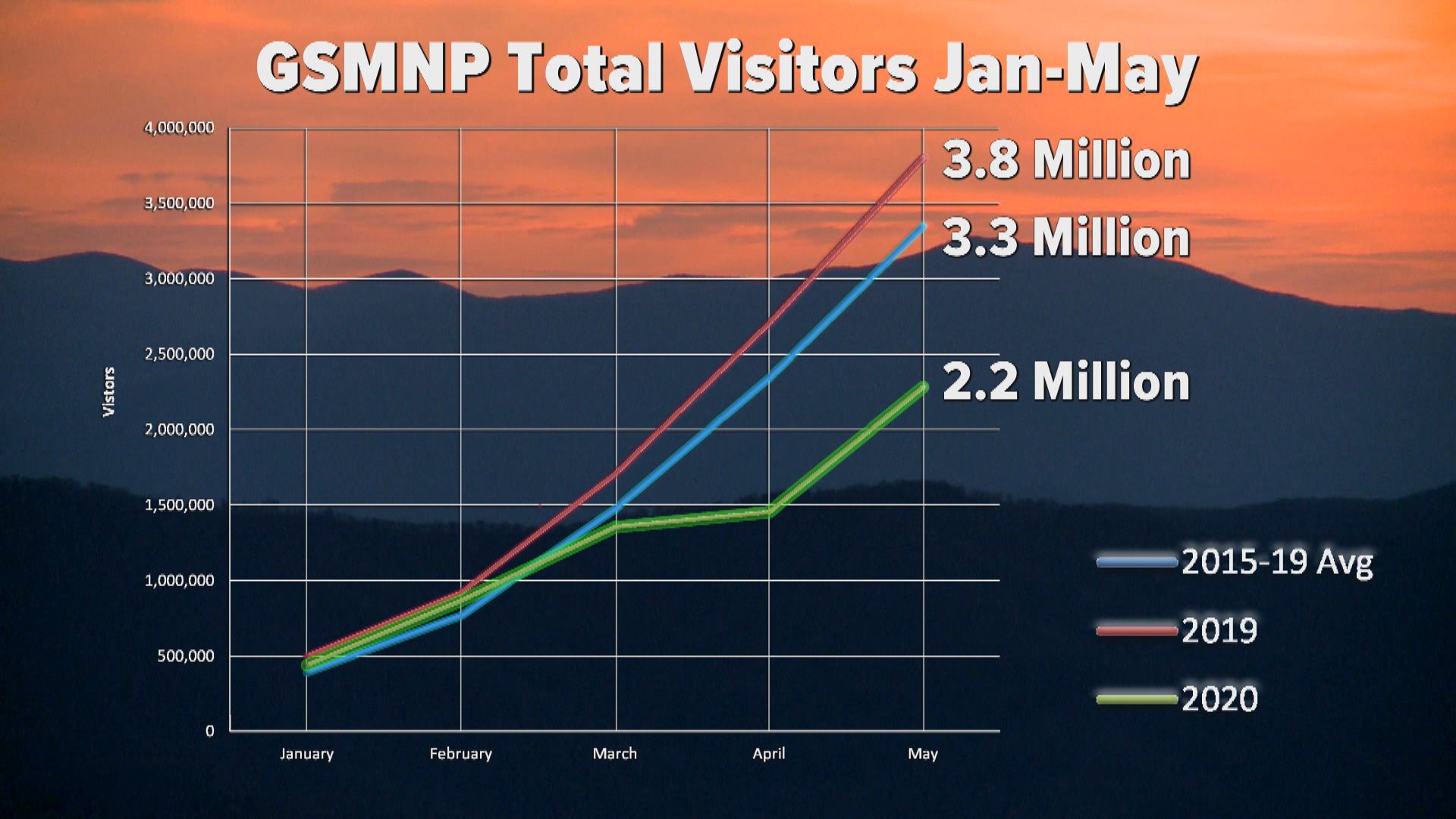 MARYVILLE, Tenn. — The Great Smoky Mountains National Park tends to bring people out, and when visitors head out they also tend to spend money.

For exmaple, Blount County ranked eighth in the state for visitor spending in 2019, according to a report released by the Tennessee Department of Tourist Development. The area is known as the gateway to the Smokies, where people pass through before entering the park.

Visitor spending grew by 4.34 percent since 2018 in the county, according to the report. They spent a total of $425.55 million, officials said. Because of the tax revenue generated by visitors in Blount County, officials also said that households saw a savings of $754 in local and state taxes. Around 3,690 people have tourism jobs in the county, they said.

The U.S. Travel Association also said that tourism in Tennessee hit a record high of more than $23 billion in 2019, for both domestic and international spending. Officials also said that the hospitality industry created more jobs than any other industry in the state.

"Tennessee is a world-renowned destination, and I look forward to the time when we can gather together again at our festivals, sporting events and more," said Governor Bill Lee in a press release.

Visitors in Knox County also spent around $1.2 billion in 2019, according to the report released by state officials. The number grew by 4.12 percent compared to 2018, they said. It ranked fourth on the list.

Davidson County, which includes the city of Nashville, topped the list with $7.5 billion in visitor spending. Shelby County ranked second with $3.8 billion and Sevier County was $2.6 billion was third.