10Investigates: Some county jails not getting thousands of dollars per day during shutdown

The government shutdown means that some county jails--including those in Knox and Blount--are not getting thousands of dollars per day for inmates they house. 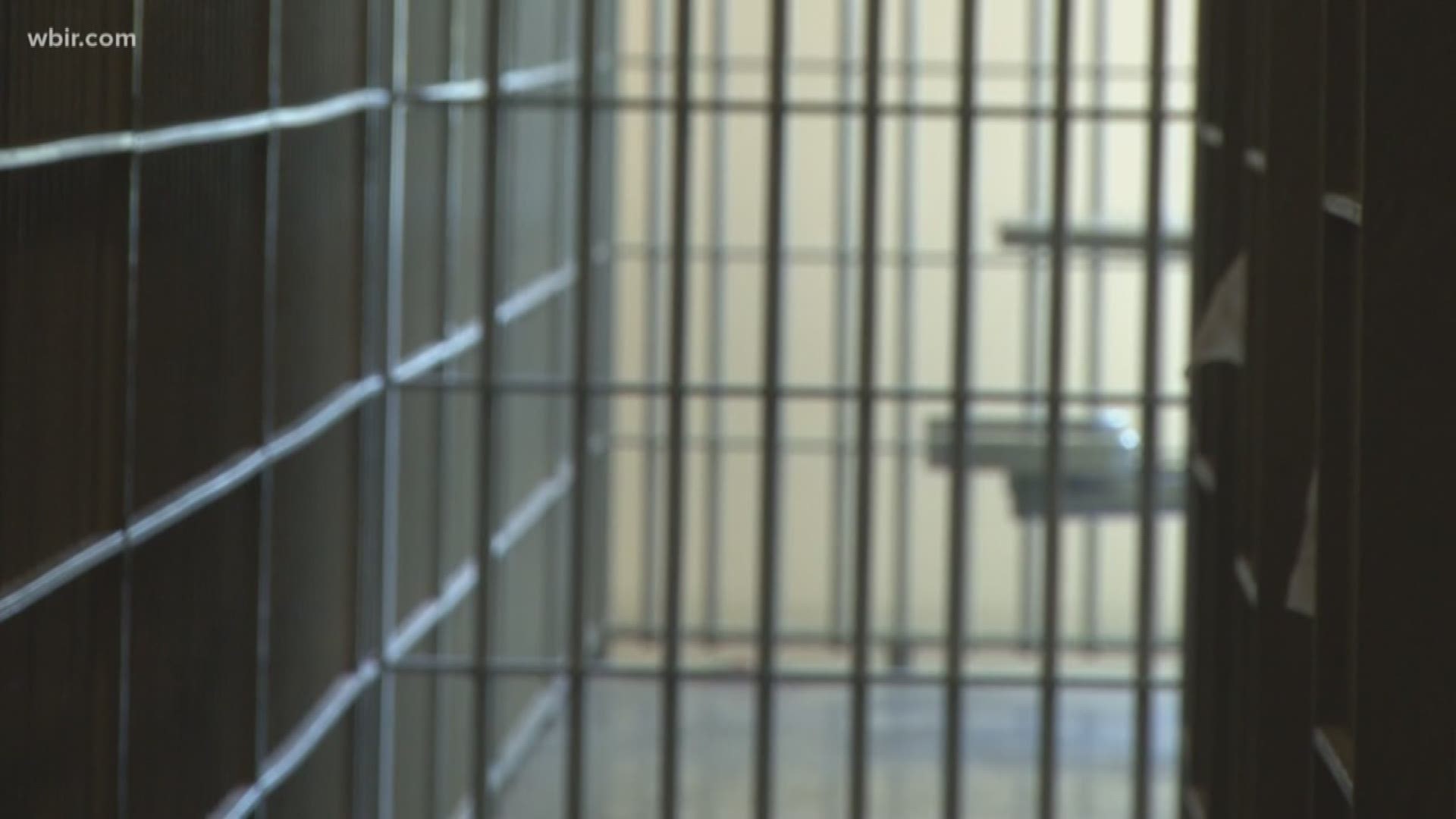 KNOXVILLE, Tennessee — Some county jails in East Tennessee are not getting paid thousands of dollars a day for housing federal inmates because of the partial government shutdown.

The jail usually houses between 100 and 115 federal detainees on daily basis and typically gets reimbursed $75 per inmate, a BCSO spokesperson said.

Using the conservative end of that estimate, since the shutdown began 34 days ago, Blount County has not received $255,000 in payments for housing federal inmates.

A spokesperson for the Knox County Sheriff's Office said it holds about 60 federal detainees per day and normally receives $67 per day per inmate.

During the shutdown, that means KCSO is not getting about $4,020 per day for an estimated total of $136,680 in unreimbursed detainee payments in the 34 days since the shutdown began.

The U.S. Marshals Service said in a statement the money would be paid once the government reopens.

"We consider housing of federal detainees to be excepted activity that continues during the lapse of appropriations, and we have requested that facilities continue to provide detention," the statement read in part. "When the Federal Prisoner Detention appropriation is funded through enactment of a full budget or a continuing resolution, the USMS will resume making payments for services received.”