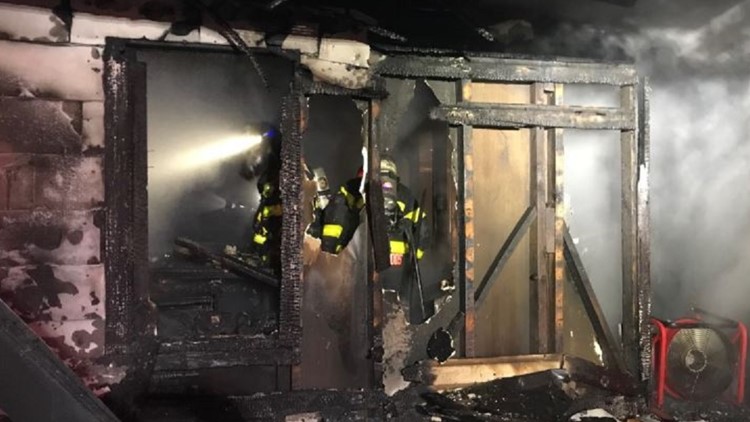 2 women displaced from home, 1 of the women injured during house fire in West Knoxville

KNOXVILLE, Tenn. — Knoxville Fire Department said a woman was injured while trying to put out a fire at her West Knoxville home at 6:30 a.m. Sunday morning.

Two women lived in the home located on the 1900-block of Old Amherst Road and is a total loss, officials said.

2 women displaced from home, 1 of the women injured during house fire in West Knoxville 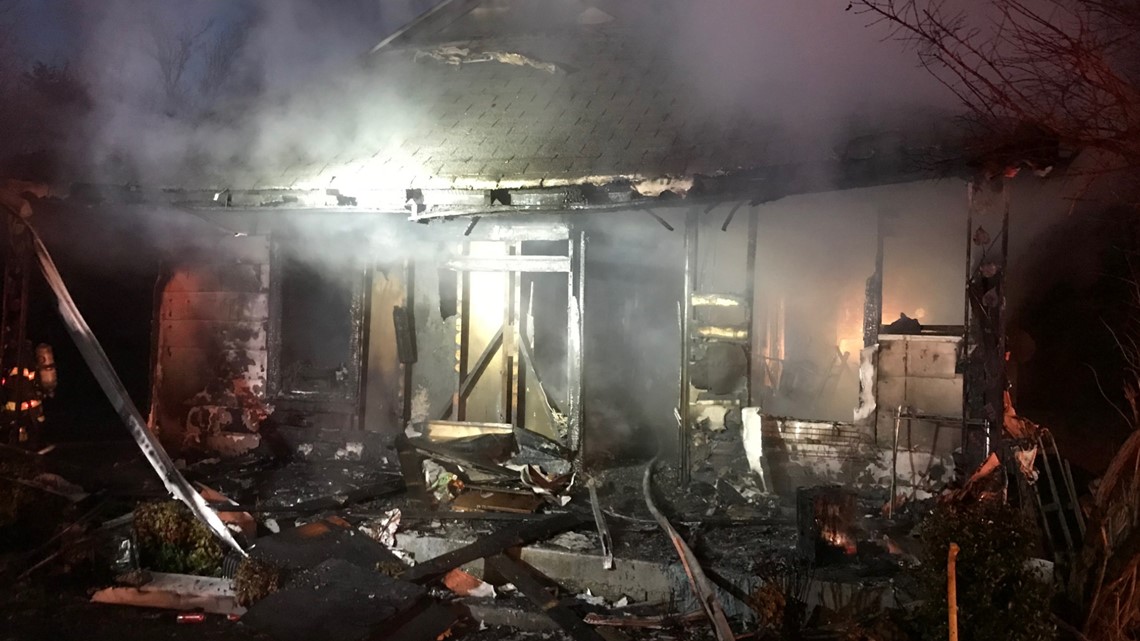 Knoxville Fire Department said when firefighters arrived there were flames coming from three sides of the single story home.

Officials said the two women were waiting outside their home when firefighters arrived but one of the women tried to dampen the flames before they arrived and received burns.

Crews quickly worked to extinguish the fire and once the fire was contained they found an urn, containing the ashes of one of the victim's mother who passed away late 2019, in the rubble.

Knoxville Fire Department is still investigating what caused the fire and The American Red Cross is assisting the two women.