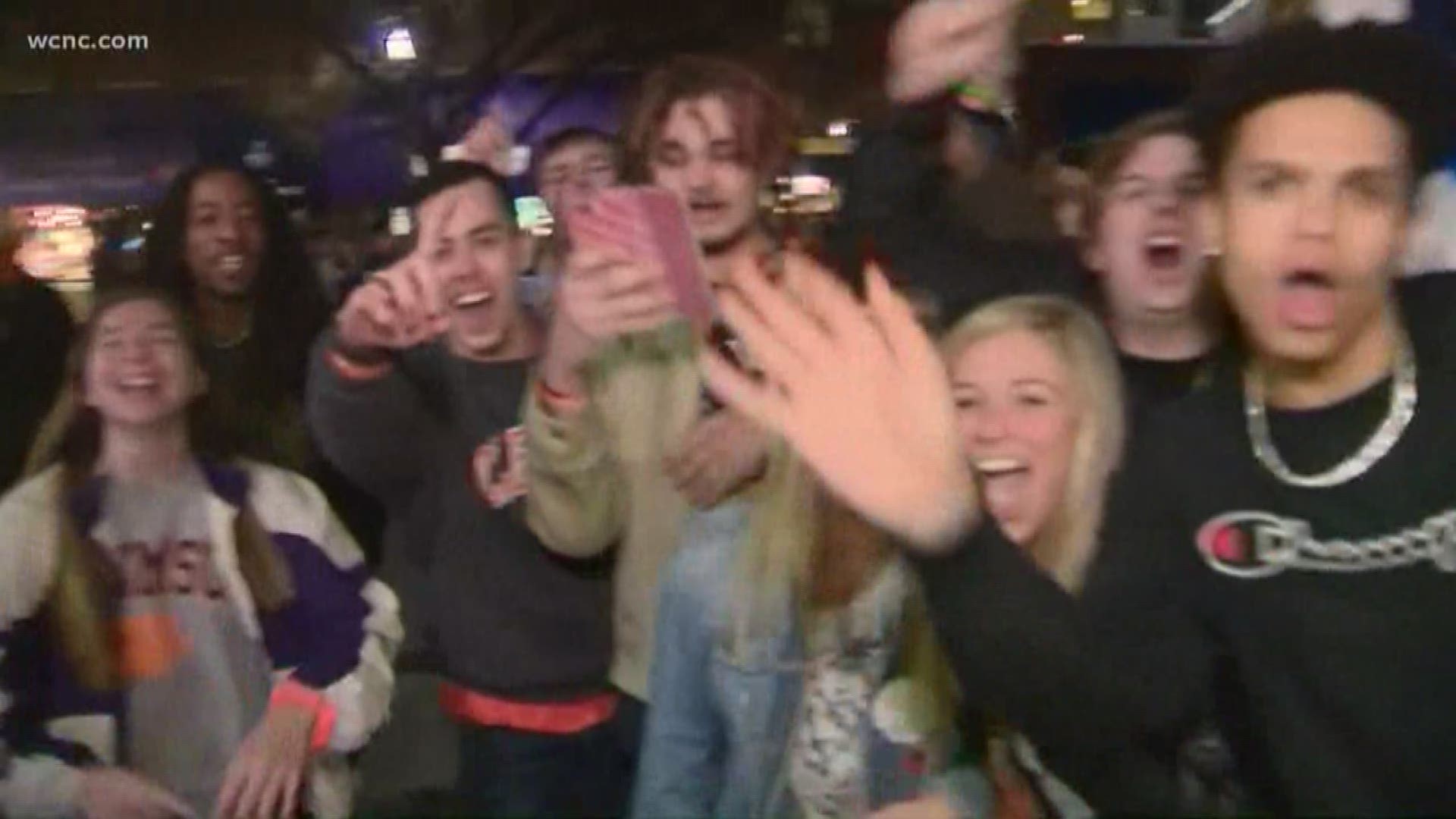 LOS ANGELES — The Tide got rolled.

The Clemson Tigers evened their series with the Alabama Crimson Tide, as they dethroned the reigning champs, 44-16, in a dominant performance in the National Championship Game on Monday night in Santa Clara.

Freshman phenom quarterback Trevor Lawrence put on a performance for the ages on the game's biggest stage, as the 19-year-old set the social media world aflame with comparison's to his doppelganger.

Did he look like Sunshine? A Disney Prince? or Jeff Spicoli? Either way the jokes kept on coming.

It was a high-scoring affair to start the game, but the Clemson defense dominated the Crimson Tide in the final three quarters, garnering the attention of Twitter and College Football fans alike.

At halftime, Imagine Dragons and Lil' Wayne kept the cup of jokes flowing, as social media had fun discussing the halftime performance, with Weezy's outfit getting all the laughs.

The Tigers shutout the Tide in the second half, and the jokes at the expense of six-time Champion head coach Nick Saban poured in, with many pointing at the curse of rapper Drake, as the downfall for Alabama.

Without further ado, here are the best memes and jokes from the 2019 National Championship Game:

Even the referees were on their game in the National Championship:

All of us reaching for our alarm clocks in the morning:

It was not a good start for Tua and Alabama:

We learned that not a lot of people are fans of Imagine Dragons:

Clemson's Quarterback Trevor Lawrence had a lot of people thinking about who he reminds them of:

The Drake Curse is REAL:

It wouldn't be a National Championship Game in 2019 without some Bird Box Memes:

Clemson's defense was the real MVP: