5 juveniles arrested in connection with killing of Nashville musician

Police believe that the teens robbed the victim, then killed him when he refused to give them his car keys. 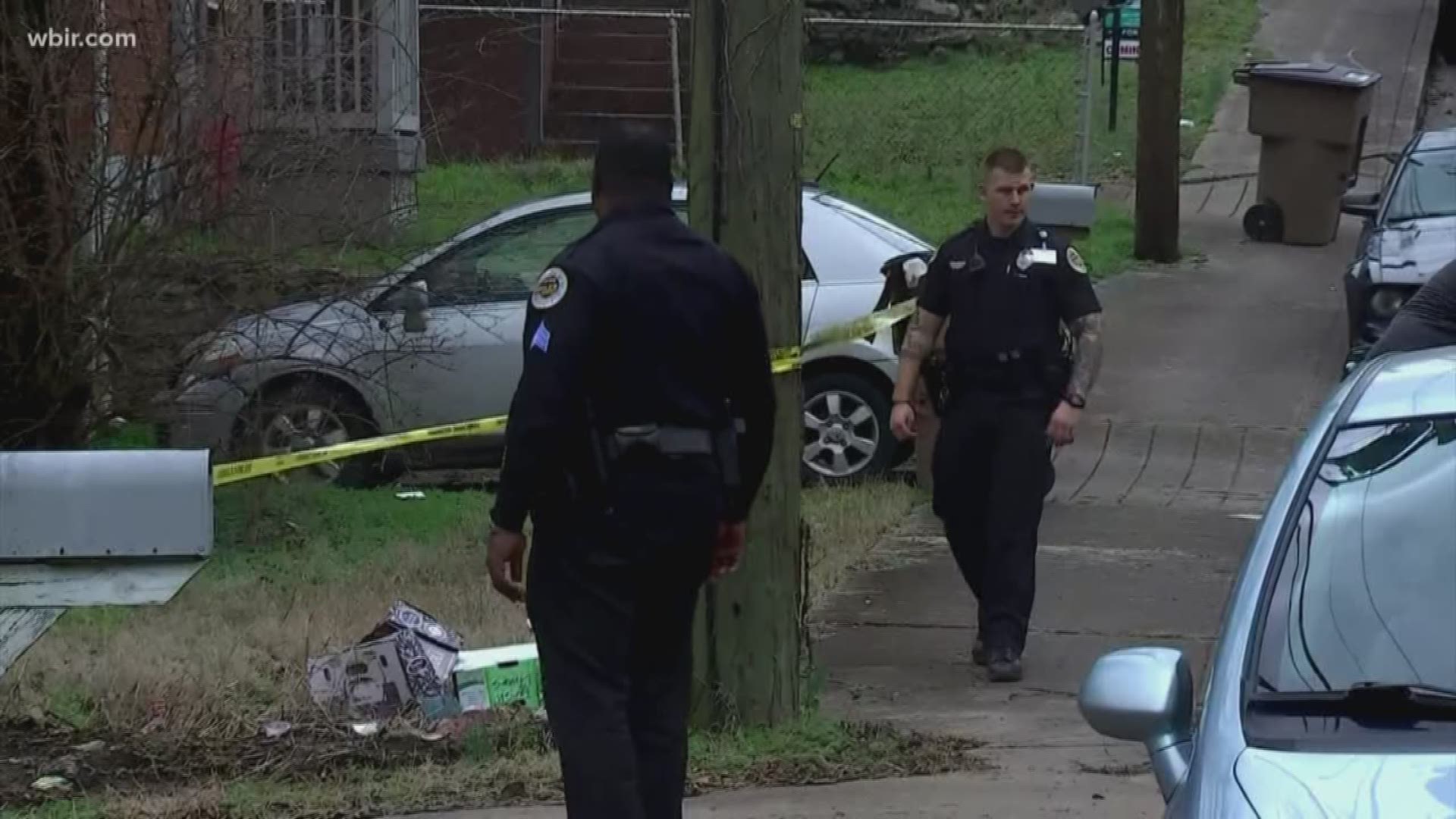 NASHVILLE, Tenn. — Five juveniles are in custody after allegedly shooting and killing a local musician in north Nashville on Thursday.

The teens were located Friday morning inside a stolen vehicle at the Walmart on Charlotte Pike. Police used cell phone pings to track the suspects.

According to police, the suspects had a stolen loaded pistol with them and a second loaded pistol was found inside the store. Police said the car was stolen from Brentwood.

Editor's note: 10News does not usually identify juvenile suspects but do so in this case because of the severity of the charges.

According to the Metro Nashville Police Department, the suspects are 14-year-old Roniyah McKnight, 15-year-old Diamond Lewis and 16-year-old Decorrius Wright. A 12-year-old girl and a 13-year-old boy are also charged.

Under Tennessee law, three of the teens' names were allowed to be released because they are over 13 and are charged with homicide.

It was learned during the juvenile court hearing on Friday that all five kids were runaways and already on police's radar.

A detective said the car they were in at the time of the murder was stolen from a Tennessee State University dispatcher around noon.

The suspects are being held at the juvenile detention center. They are scheduled to appear in juvenile court at 2:30 p.m. Friday.

The teens are accused of shooting 24-year-old Kyle Yorlets outside of his home in the 3200 block of Torbett Street on Thursday afternoon.

According to investigators, the teens were in a stolen red pickup truck when they spotted Yorlets outside. They allegedly took his wallet and demanded his car keys. Police said they believe Yorlets was shot after he refused to hand over his keys.

Neighbors told police they saw the group of teens in the alley behind their houses on Thursday and heard gunshots.

Police said the 12-year-old admitted to detectives she was with the group when they stole the car and during the robbery and shooting of Yorlets.

Yorlets made it back inside the house after being shot. He was found by one of his housemates at 3 p.m. Yorlets was taken to Vanderbilt University Medical Center, where he was pronounced dead.

Police later found the pickup truck abandoned in the 1600 block of Timberland Drive in the Hermitage Precinct. Investigators said the truck was stolen Wednesday in Oak Grove, KY.

Prosecutors indicated they would see to try all five of the juveniles as adults.

"I'm not sure if that will ever bring closure," said Melissa Negley, Yorlet's sister. "Even if justice is fully served, it can't bring your brother back."

Yorlets was from Pennsylvania and graduated from Belmont University, according to police.

He was a member of the local band Carverton. His bandmates posted this statement:

On February 7, 2019 we lost our brother, best friend, and bandmate Kyle Yorlets. We are in a state of shock and are having to grasp the reality that is now in front of us. We are heartbroken. Our condolences for his family and loved ones and all the lives that he touched. We will never forget Kyle, and though he is gone too soon his legacy is here to stay.

Yorlets previously worked at Milk & Honey in the Gulch and still has friends there. They say they're saddened by his loss and are doing everything they can to support his friends and family at this time.