Because Lindsey was just 32 when she got her diagnosis, she encourages women to do self-breast exams since that is how she found her cancer. 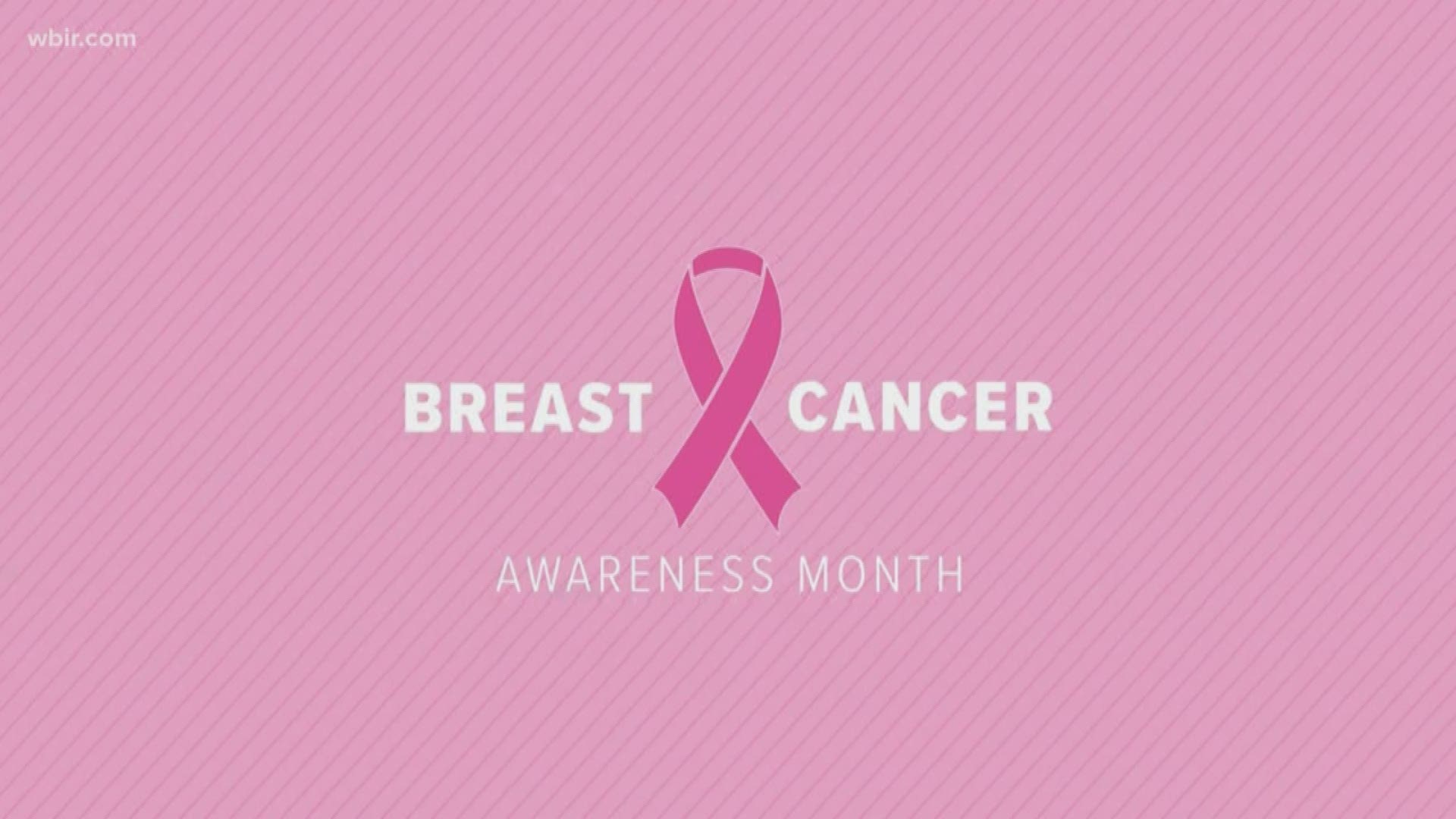 KNOXVILLE, Tenn. — In 2014, Lindsey Caldwell laced up her sneakers for her first-ever Race for the Cure with her family in Nashville.

"My aunt had passed away, so her daughter, my cousin and I did the race for my aunt not knowing that 6 months later I would be diagnosed," Caldwell said.

The 32-year-old soon learned she had stage 3 breast cancer, which quickly spread to other parts of her body and became stage four.

Lindsey underwent a double mastectomy and chemotherapy. When the next Race for the Cure in her hometown of Knoxville rolled around, it brought a different meaning.

"I had no idea how the money was actually being used until I was diagnosed," Caldwell said. "Komen reached out to me immediately, gave me financial support immediately. I saw how they help local patients and I knew this race had a much larger purpose."

Because Lindsey was just 32 when she got her diagnosis, she encourages women to do self-breast exams since that is how she found her cancer. She says just know and be aware of your body and if anything changes, especially if you are younger. Mammograms are recommended when women turn 40, but cancer can strike at any age.

Lindsey is one of Komen Knoxville's 2019 'Covergirls' for the race. These women represent the faces of people living with a breast cancer diagnosis across East Tennessee. Different races and ages, these women all have different stories and were chosen to show how this disease can affect anyone.

Today, it's a fight Lindsey still faces. Cancer has spread to her bones and this summer she learned it's in her lungs.

"It's different because I know that there is no cure for me right now, I know it is something I will always have to live with," Caldwell explained. "You live scan to scan. Because it's in  your bones you may feel great one day then not the next."

Living with metastatic breast cancer can be difficult. It can also be a challenge for doctors to treat. Lindsey believes the money collected by the race will be integral in funding research for more answers.

"Once I'm immune to one type of chemo pill, I get on a different regiment," Caldwell explained. "I know that because it travels to different soft tissues and lymph nodes in my body. They keep coming out with new research thanks to Komen and new medicine, and I've responded pretty well to it."

Lindsey keeps a good attitude, even when living with breast cancer can makes planning for the future tough.

"It's hard to plan; vacations, work, a budget. You have to live day to day. You want to plan long term but in the back of your mind you are pretty sure your long term looks different from someone else's long term," Caldwell said. "For me, living another year is a win."

Whatever the next play is, she's always positive the cards in her hand are the best ones.

"I live like I'm going to live forever, and that nothing is wrong with me. I go to more doctors appointments than the next but I also don't let it change me," Caldwell said.

An avid runner before, Caldwell still finds ways to enjoy fitness and the outdoors while living with her diagnosis.

"I still do all the activities that I'm physically able to do. I don't run as much as I used to, but just learned to fly fish this weekend so that's great for my lungs," Caldwell said. "It involved hiking in the Smokies and using muscles that aid in recovery from having a mastectomy. I just incorporate different activities that are going to help me physically," said Caldwell.

RELATED: Dine out for a Cure this October in East Tennessee

If you're interested in running the 2019 Knoxville Komen Race for the Cure, you can sign up here.

The race is scheduled for October 19, at World's Fair Park.

You can run, walk, even sleep in, or cheer for the runners from the crowd.