The body was recovered at around 6 a.m. Thursday morning. 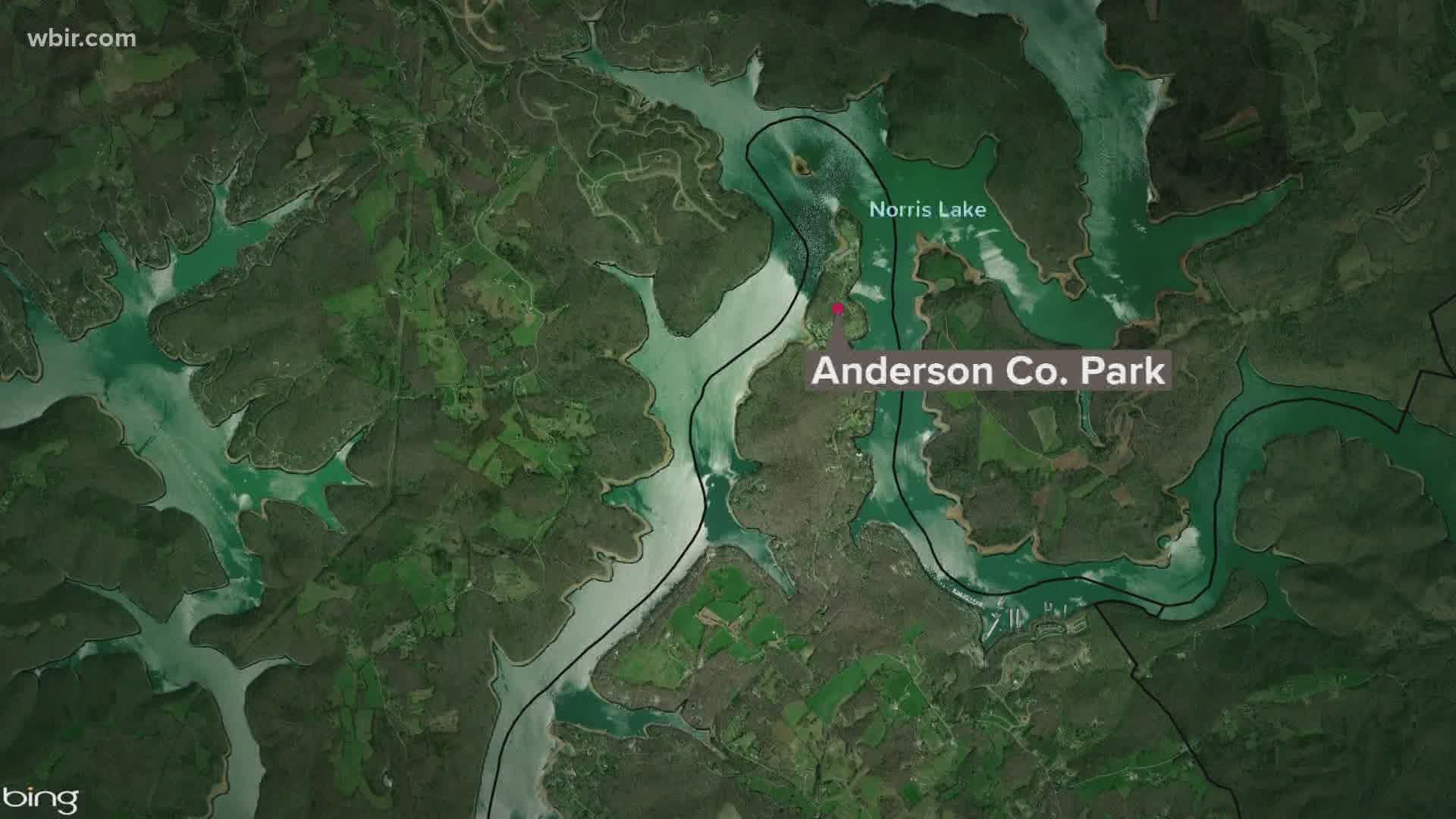 TENNESSEE, USA — UPDATE (May 28): Anderson County authorities said they recovered the victim's remains around 6 a.m. on Thursday. They have not identified the victim.

According to the Anderson County Sheriff's office, a teen's family and friends saw him bobbing in the water asking for help.

The family lost sight of him in the water, and haven’t seen him since.

The Anderson County Sheriff's Office said it started searching for him around 6:40 p.m.

It said multiple agencies, including the Knox County Dive Team and the Tennessee Wildlife Resources Agency are helping them with the search.

The search for the missing teen was called off and will start back up in the morning.

We will bring you updates as we learn more.