After July 1, using your phone and driving is illegal, AAA says that doesn't mean roads are safer

AAA says hands-free does not mean distraction free, and while the new law is a positive step, it's not a sure-all for distracted driving. 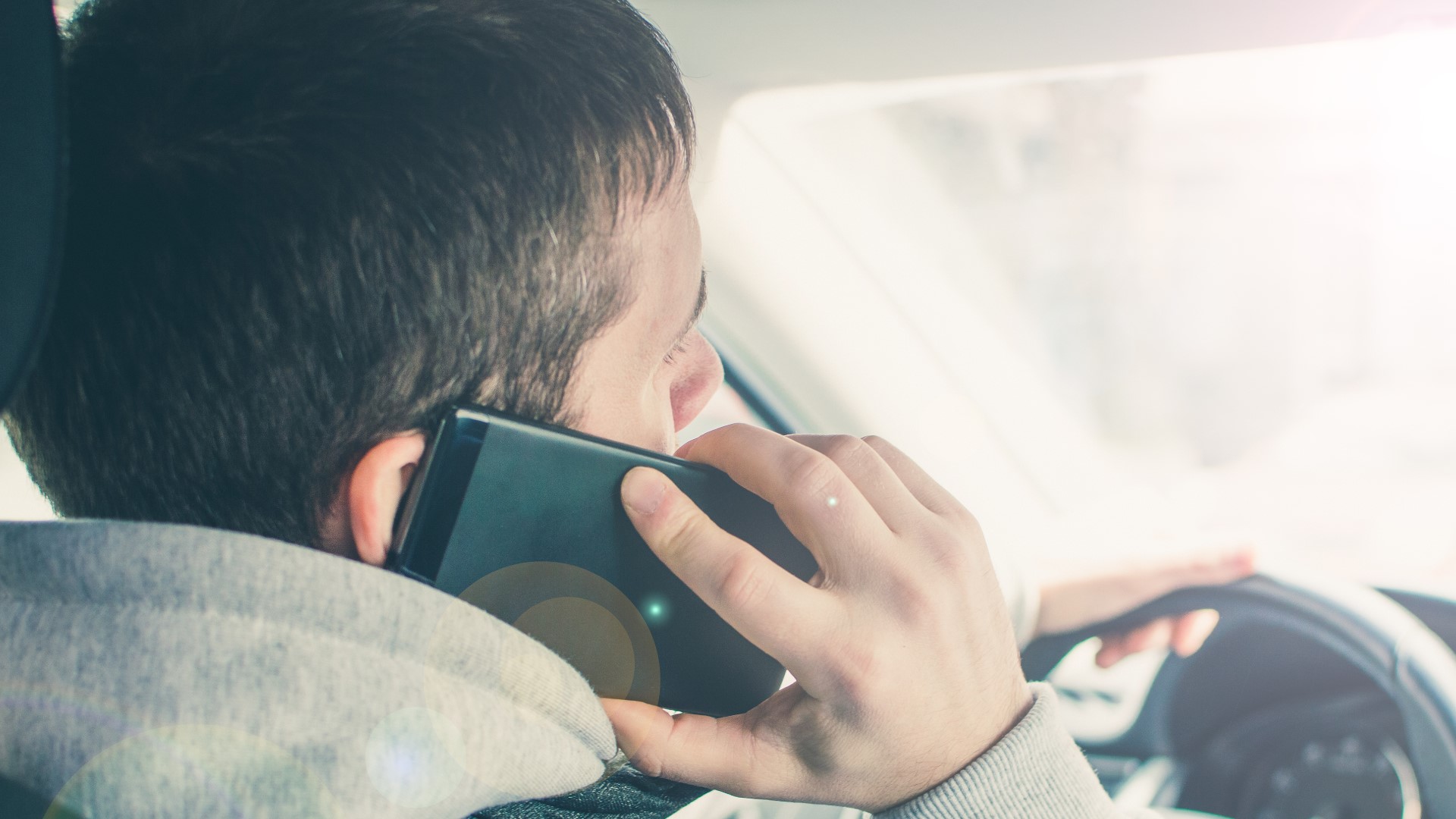 TENNESSEE, USA — One of many laws going into effect on July 1 is the Tennessee Hands-Free Cell Phone Law.

It will soon be illegal for drivers to use a stand-alone mobile device behind the wheel. The goal of the law is to reduce distractions that lead to crashes.

The American Automobile Association said it's a positive step but is no cure-all for distracted driving. It said hands-free does not mean distraction free.

"A lot of us think that we can handle those distractions like texting, like taking a phone call while we're driving, but the reality is that we really can't," Stephanie Milani, the Public Affairs Director for AAA Tennessee explained.

The road and driver service said the new hands-free law shouldn't give drivers a false sense of security.

"Just because they're not allowed to have the phone in their hand doesn't mean the phone is still not a distraction," Milani said.

It will be against the law to use or hold your phone in any way, but you can, however, mount your device in your car and use Bluetooth to talk on the phone.

But AAA said using your phone in any way while driving quadruples your chances for a crash.

"Your eyes may be on the road and your hands may be on the wheel, but your brain can still be distracted by that conversation that you're having even if it is on Bluetooth," according to Milani.

One AAA road study said in 2018 over 24,000 crashes happened in Tennessee as a result of distracted driving.

"It doesn't matter if you're uploading something to social media, if you're googling something, or if you're talking on the phone-- it is all a distraction," Milani noted.

AAA hopes the new law will make people think twice before using their phone in the car.

"It will make people think more about those distractions, not just try and hide the fact that they have their phone in their lap or in their hand," Milani explained.

Troopers and officers across the state can start enforcing the law on July 1. Whether those officers issue a warning or a ticket is up to them.