After more than a decade in prison, one man is not wasting his second chance

After spending 13 years in prison, Walter Martin is using his freedom to inspire others through his words, books and now a new movie. 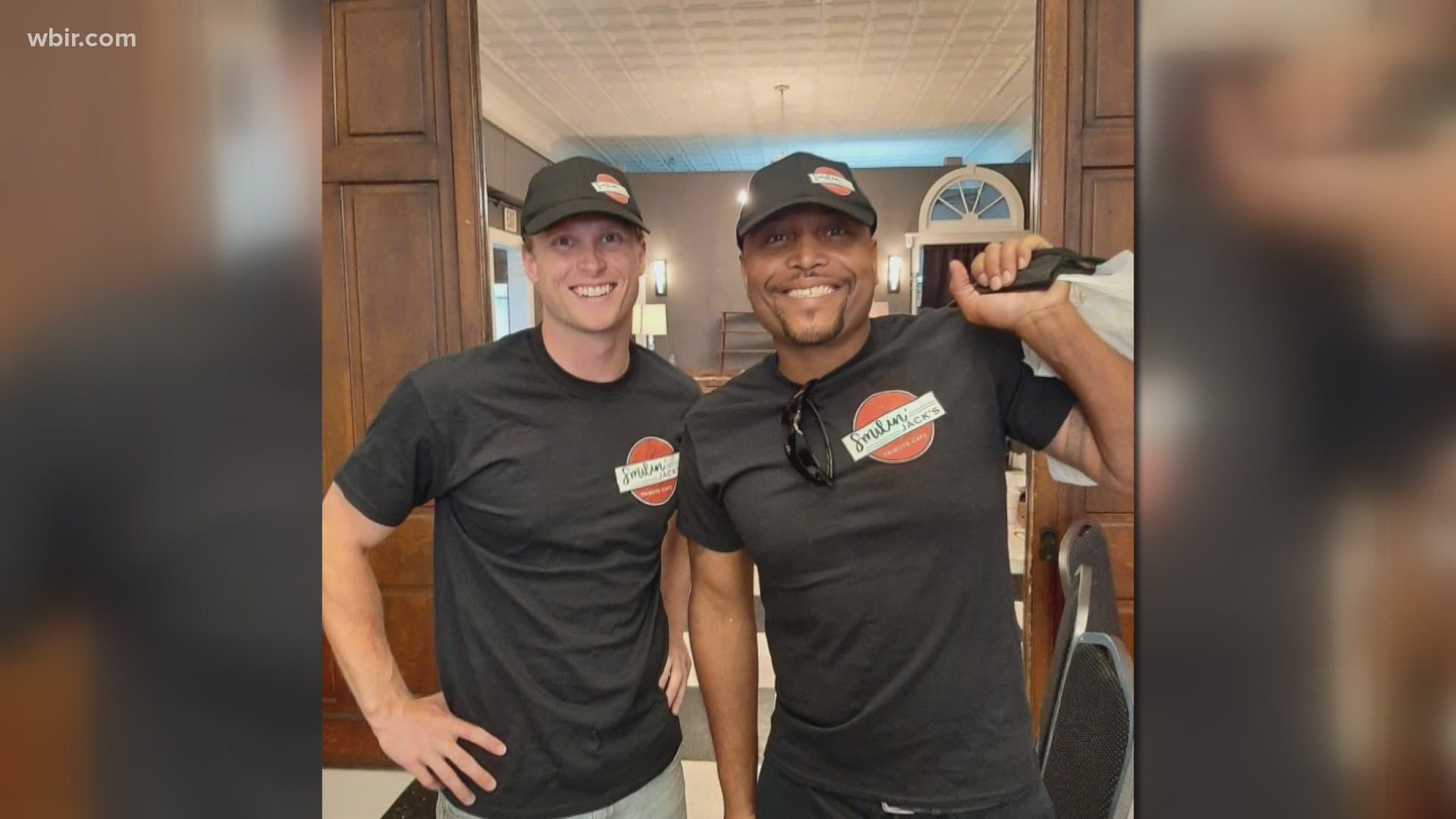 KNOXVILLE, Tenn — One Knoxville man is refusing to let his past dictate his future after spending more than a decade in prison. He's proving to others-- that getting knocked down isn't the end of the story.

"Got into some trouble, started robbing and doing all kinds of stuff. Luckily, and I say that, you know, humbly luckily that I got in trouble," said Walter Martin.

Walter Martin says getting caught was the best thing that happened to him, fueling the drive in him to do better.

"Sitting in there day by day, knowing that your family is getting older without you, pass it on without you, things like that," he said. "But the motivation is like, okay, as long as you're there, God willing, you have to keep on moving on as well, because your life can't just go on pause."

13 years behind bars, but not just sitting: he was working, learning and growing.

Doing it to better himself, not seeking approval but taking the pen and writing his own story.

"I want to prove myself that I can't as well that I'm not what people may have thought I was, and still hold it over my head," he said.

His advice when the challenge comes don't run away, but stick it out.

"If you come up on an obstacle you shouldn't just run to say can't so quickly. I'm more of a let's figure out how we can get around the wall type thing," said Martin.

Now a published author and currently shooting a movie trailer, he's demonstrating his resilience to not let his past define him, but using it instead to inspire others.

He plans to have the movie trailer done in a couple weeks followed by a movie in the coming year.