It was one of the first televised trials in Tennessee, and Robert Whedbee said he never got to tell his side of the story about his attempted murder. 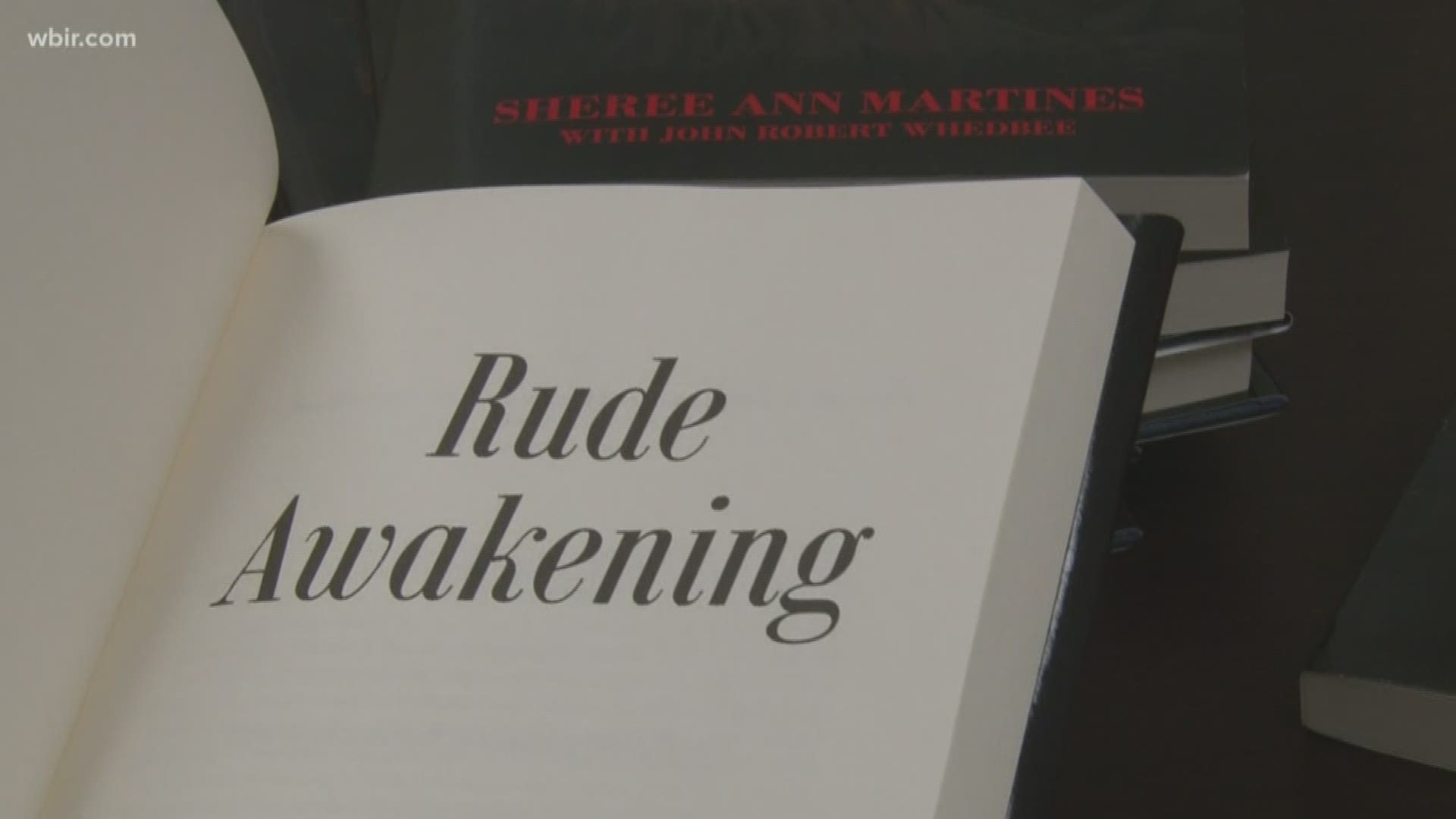 KNOXVILLE, Tenn. — "I couldn't really understand why anyone would be trying to kill me."

More than 25 years ago, Robert Whedbee woke up in his Knoxville home to find a man standing over him holding a butcher knife.

"I woke up to the smell of smoke and someone basically on top of me trying to put a knife in me," said Whedbee.

That person was Michael Frazier.

He was a reporter at the Oak Ridger. He'd recently written a Mother's Day story about Whedbee's wife Lisa and their daughter who has Down syndrome.

"I knew him for over 10 years, he was the organist at our church," said Whedbee.

That's why he was confused when Frazier tried to kill him. Frazier and Lisa Whedbee were having an affair.

"It was really the facts were bizarre," said Frazier's attorney Gregory P. Isaacs. "Michael dressed in a black 'Phantom of the Opera' shirt with a butcher knife and surgical gloves, hid in a closet and then she brought him out."

Isaacs said Frazier didn't go through with it.

Whedbee still got hurt fighting him.

"I had a cut down to the bone in the thumb area there, and I had one earlobe split," said Whedbee.

He said his side of the story never came out in court.

"It felt to me like I was being put on trial," said Whedbee.

So he wrote a book.

It's called 'Rude Awakening' and starts at his childhood, and goes through the attempted murder and trial.

He said he wanted to clear up misconceptions about him that the defense touched on in court, like the extent of his injuries and his relationship with his wife.

Whedbee wrote his story after years of attempting to do so. He was contacted by author Sheree Ann Martines who helped him format it into a book and get it published.

"I think it's good for Rob that he gets to tell his story," said Isaacs, who was interviewed for the book.

Isaacs said victims are often told to be reserved in court cases. For Whedbee, this book brings him closure.

"Writing it down kind of forced me to work through it," he said.

Frazier served time in jail at a lesser sentence than the state pushed for.

He has since died.

Lisa Whedbee took a plea deal and spent a year in jail.  Whedbee said they haven't spoken in nearly 15 years.

If you're interested in reading his story, you can purchase it on Amazon or at Barnes & Noble.