Baby bears are everywhere! Keep an eye out for these cute critters 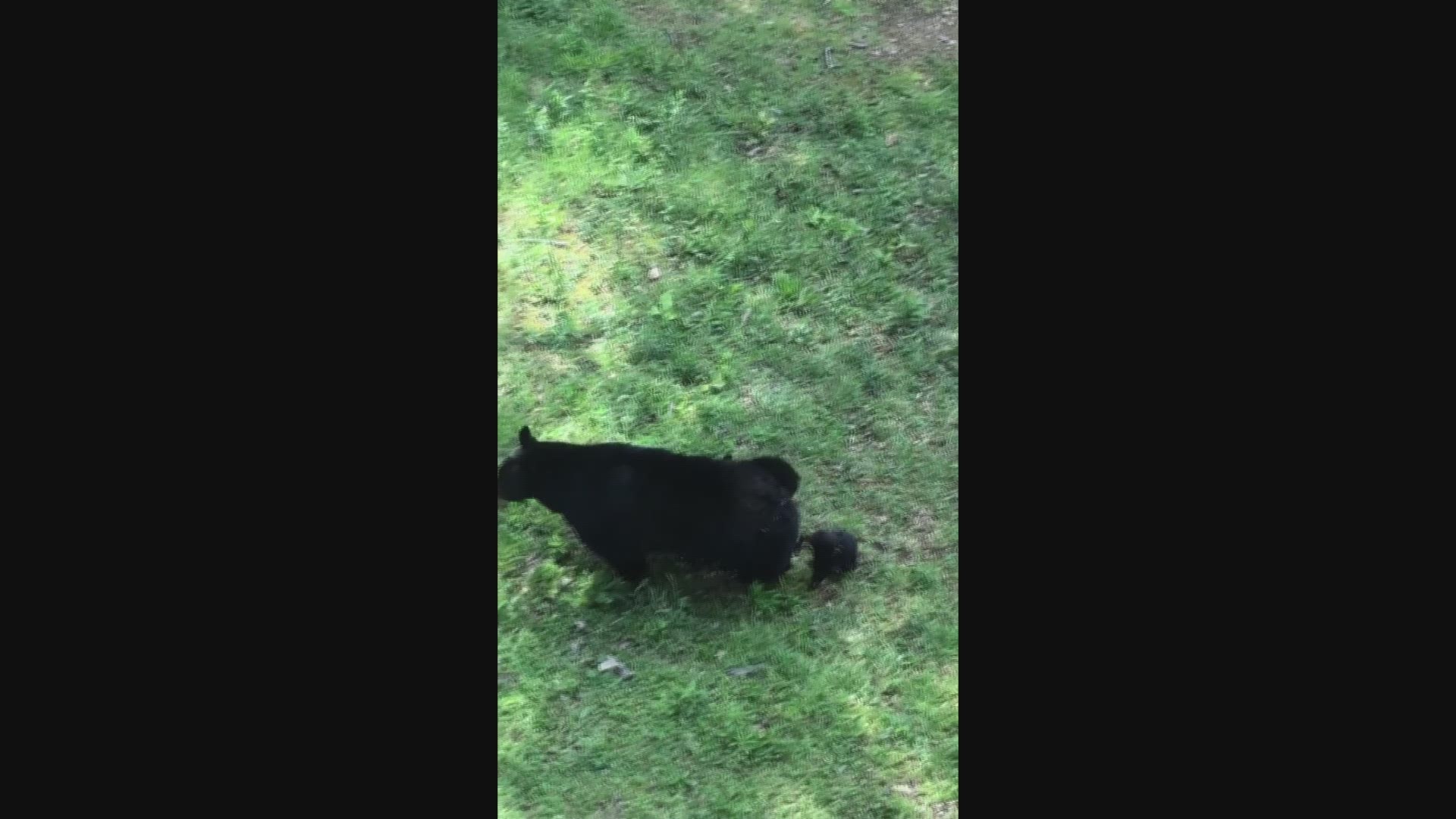 WEARS VALLEY, Tenn. — It's springtime in East Tennessee, and that means one type of certainty-- baby black bears!

They've been spotted all over the mountains this season, from crossing the road in Cades Cove to now along Wears Valley Road on Sharon Turner's property.

Her husband Chris spotted the four baby cubs and mama bear on their property on Tuesday on his way to work, but it's not that unusual for them. 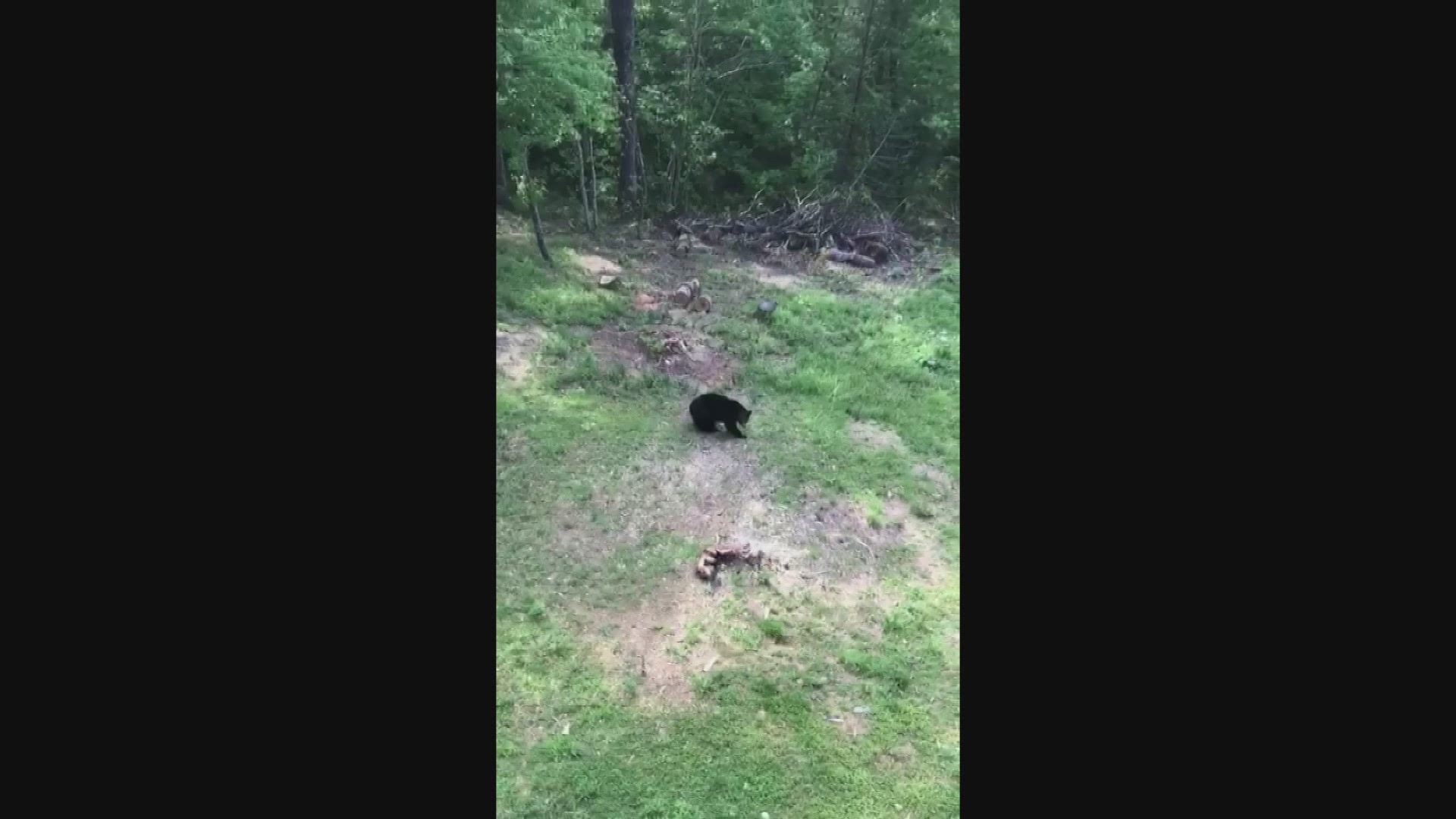 Sharon said they've seen bear families nearby many times before, since they live on a mountain a few miles outside Pigeon Forge.