One elementary school has three students on suicide watch and a kindergartner who repeatedly says he wants to kill himself. 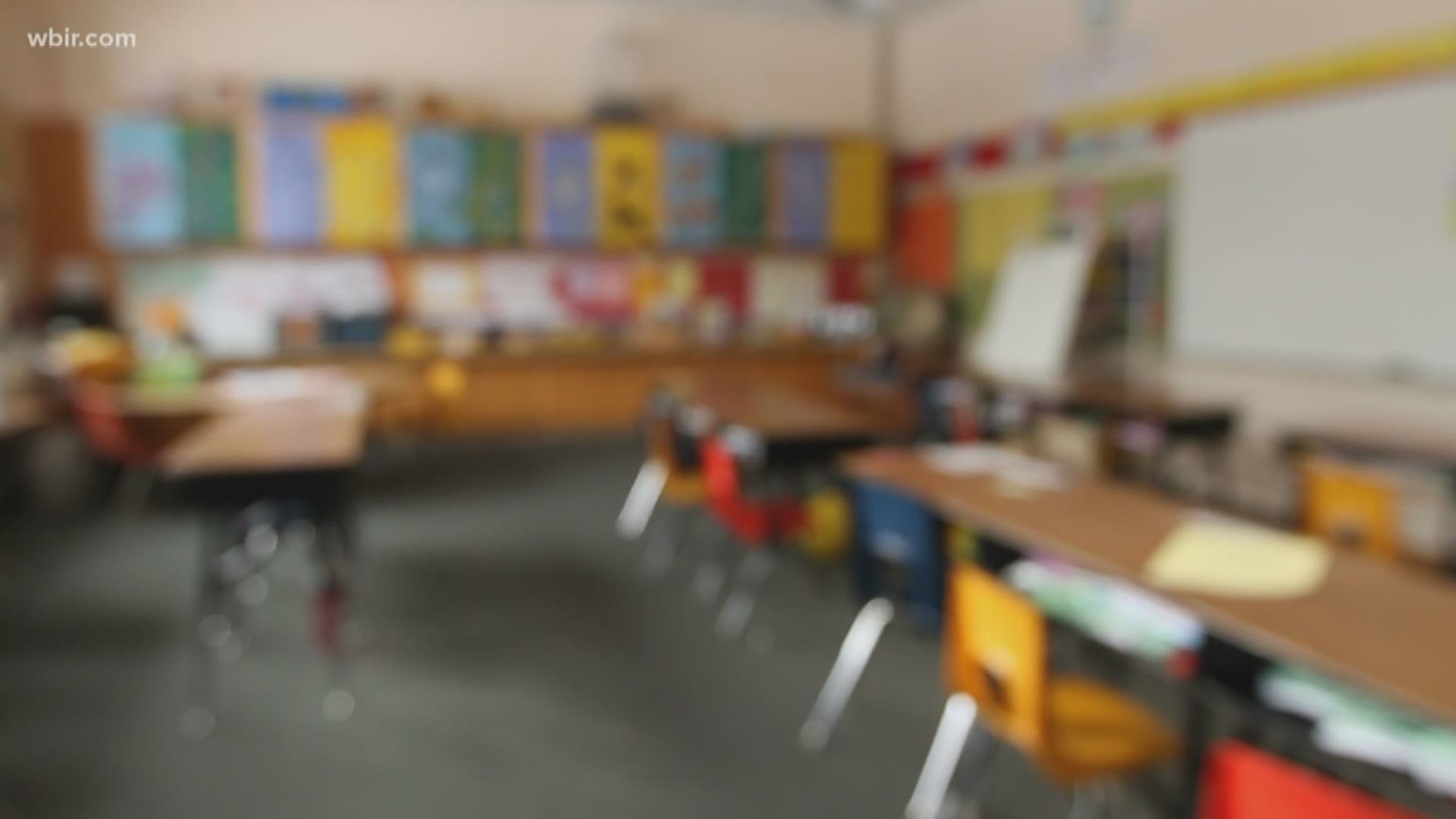 Within the Blount County School System, Coordinated School Health Coordinator Mary Beth Blevins says they have three students on suicide watch at one elementary school alone and they face dozens of disruptions in elementary school classrooms system-wide throughout the school year.

“At times, we’re concerned for their safety if they’re banging their head against the desk or the walls. Some students injure themselves or try to. Those things are new to us in what I call our ‘little bitties.’ Our younger kids,” Blevins said.

Blevins is on a new mental health committee that the school system formed in the fall to address the mental health challenges in their classrooms. They found that at one elementary school, there were three students on suicide watch and a kindergartner who says daily that he wants to kill himself.

One elementary school principal described an environment at her school where they counted at least one teacher assaulted daily.

These examples provided a snapshot of the issues facing BCS elementary schools. The committee presented their findings and solutions to the school board on Tuesday evening.

Many of the recommendations the committee presented could be divided into two categories: implementing additional education programs and hiring additional personnel.

“We’re hopeful that if we provide these services early that they’ll have a happy and productive life,” Blevins said.

School board members expressed that one big concern was funding for additional school psychologists, counselors, clerical staff, and teaching assistants for grades four and five in the school system’s alternative program as the committee requested.

There isn’t a black and white answer for why schools are seeing an increase in mental-health-related incidents at the elementary level. Many are linked to adverse childhood experiences or traumas.

According to the TN Department of Health, since the early 2000s, Tennessee has seen a high number of infants born with Neonatal Abstinence Syndrome. Those children are approaching school-age.

“The jury is still out on the long-term consequences of being an NAS baby,” said Blevins. “It was something we looked at. We are preparing for what will probably be a tidal wave of these children in the classroom, and we want to be proactive, so we can give these children the best possible chance to be successful in the classroom.”

Mental health concerns are not unique to Blount County, the issue is wide-spread.

Been Harrington is the CEO of the Mental Health Association of East Tennessee that visits more than 100 schools in the area. He says the average classroom contains seven to eight students suffering from mental-health challenges that can go untreated if the community isn’t educated on the symptoms. Harrington said the BCS committee is a step in the right direction to preventatively treat mental health at a young age.

The mental health committee took feedback and comments from school board members into account and plans to come up with some alternatives to their plan.