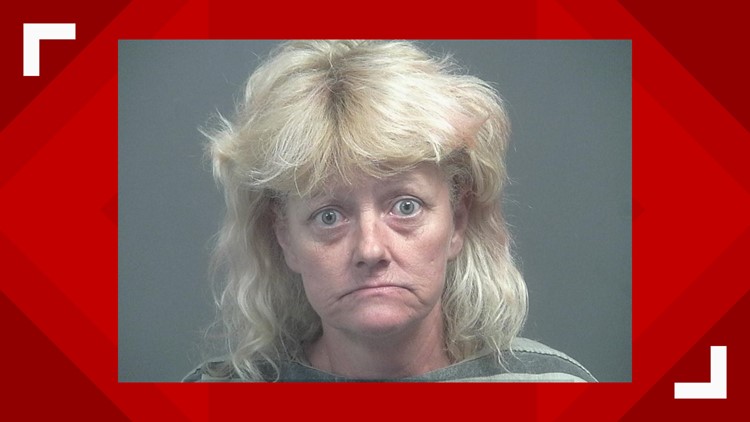 Photo by: Office of Inspector General

GREENBACK, Tenn. — A Blount County woman is charged with TennCare fraud for falsely reporting her income and failing to disclose her marriage in order to obtain healthcare insurance benefits, according to the Tennessee Office of Inspector General.

Greenback resident Jamie M. Frisell, 51, is charged with TennCare fraud and theft of services over $60,000, according to the OIG and Blount County Sheriff's Office.

Officials said she falsely reported her income and marital status for the purpose of enrolling in the taxpayer-funded insurance program. If she had reported correct information, she would not have been eligible for TennCare.

“People who misrepresent something about their current situation in order to qualify for TennCare are committing a felony,” Inspector General Kim Harmon said. “A conviction could mean jail time and paying the state for any medical services received.”

TennCare fraud is a Class D felony punishable by up to four years in prison.  Theft of Services over $60,000 is a Class B felony which carries a sentence of up to twelve years in prison, according to OIG officials.

Anyone can report suspected TennCare fraud by calling 1-800-433-3982, toll-free, from anywhere in Tennessee; or log on to www.tn.gov/tnoig/ and follow the prompts that read “Report TennCare Fraud.”