After 25 years of service with Chattanooga Police Department, Lieutenant Austin Garrett signed off for the last time Sunday morning. 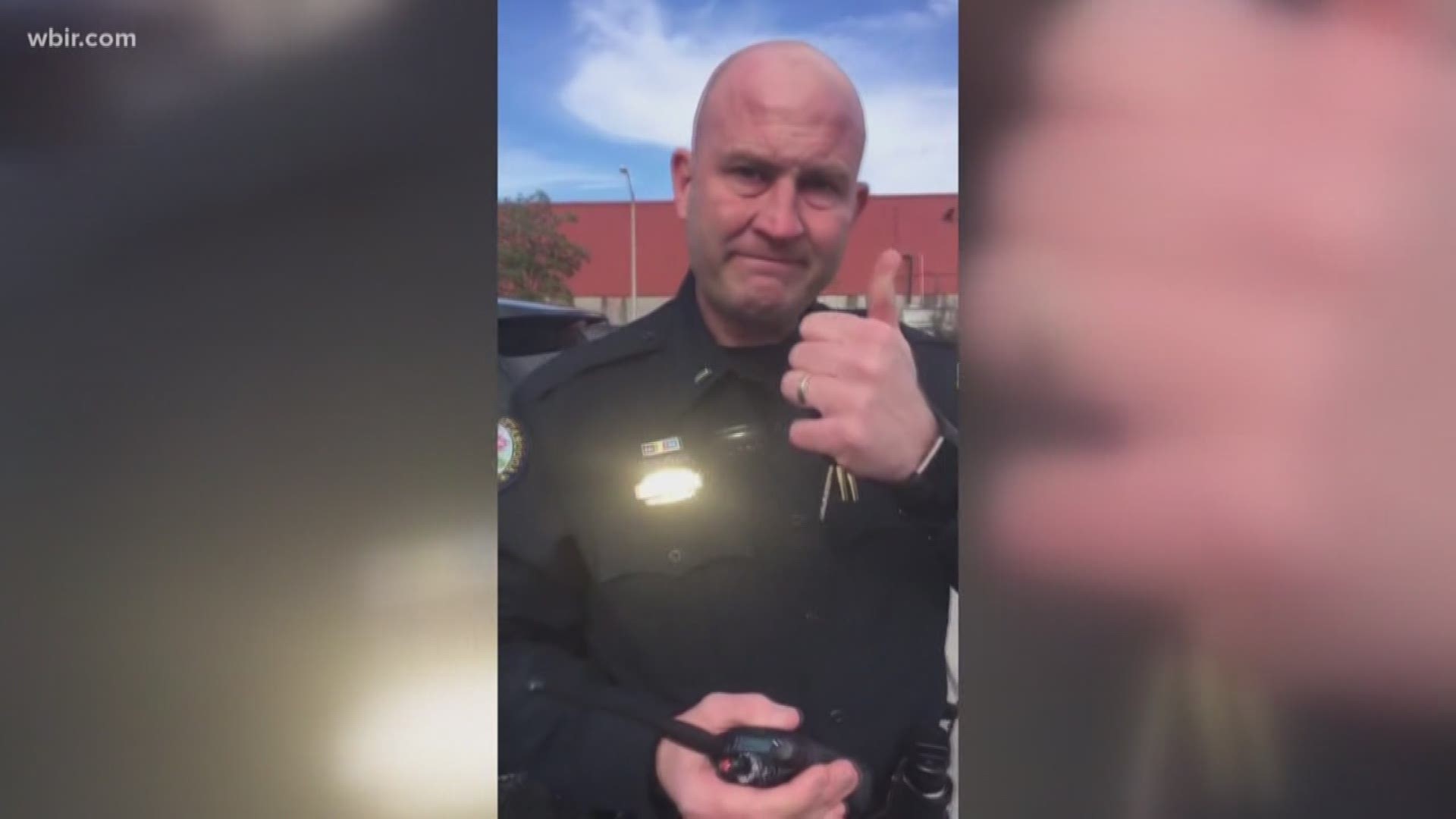 CHATTANOOGA, Tenn. — A Chattanooga Police Department veteran has signed off after 25 years. The best part? His daughter was the dispatcher.

Former Lieutenant Austin Garrett was appointed Chief Deputy of the Hamilton County Sheriff's Office in November of 2018. Garrett will serve as head of the Command Staff and as the sheriff's executive administrator.