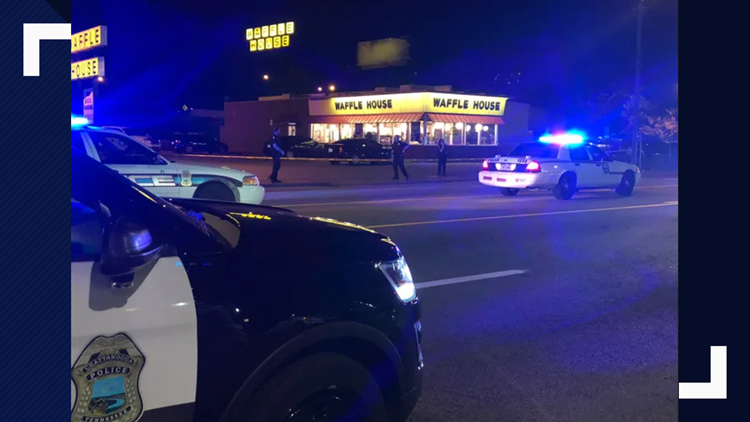 Chattanooga Police Department says an investigation is underway after an officer was shot early Sunday morning at a Waffle House on E 23rd Street.

According to a spokesperson with Chattanooga Police says the officer was taken to a local hospital and is recovering there.

A second person was also shot at the incident but their condition has not been released.

The police department has not released information about the suspect.