City mayors aren't given a lot of power in enacting or enforcing guidelines to help stop the spread of COVID-19 so they're speaking out. 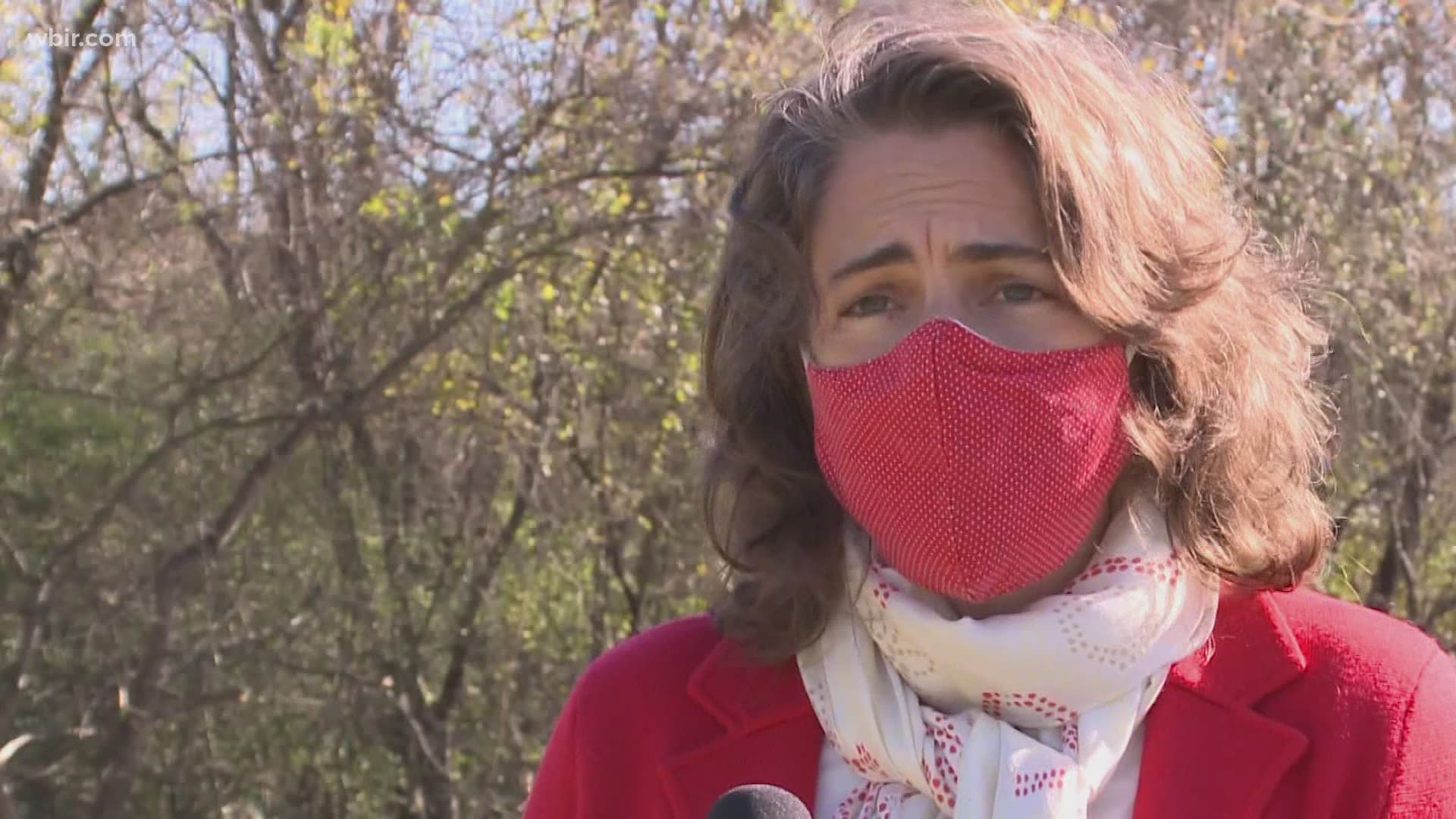 KNOXVILLE, Tenn — In a recent tweet, Knoxville Mayor Indya Kincannon called on Governor Bill Lee to have a "course correction" in response to the coronavirus, to save lives.

"It's all increasing at an accelerating pace so when I said we need a course correction we need to do something to change the course of these horrible trends, I think messaging from our governor will help people understand," said Mayor Indya Kincannon.

In Oak Ridge, Mayor Warren Gooch said in a release that cases in his city continue to "increase at an alarming rate."

He went on to say he and the city council "are limited on what we can do to stop the spread. "That's because a lot of the power is in the hands of county mayors and the state."

Mayor Kincannon says the governor needs to do more now, because more than public health is at stake.

"Also of course when you're sick when people are sick and hospitalized that hurts our economy too so I would like people and the governor included to just be more diligent about the practices that we know are good for public health" Mayor Kincannon said.

In a statement from the Governor's office, his Press Secretary Gillum Ferguson said, "The governor's position remains that he believes statewide, one-size-fits-all government mandates are not the best way to achieve sustainable compliance."