The two side-by-side elevators on the State Street side of the garage await a final inspection, which are scheduled for next week. 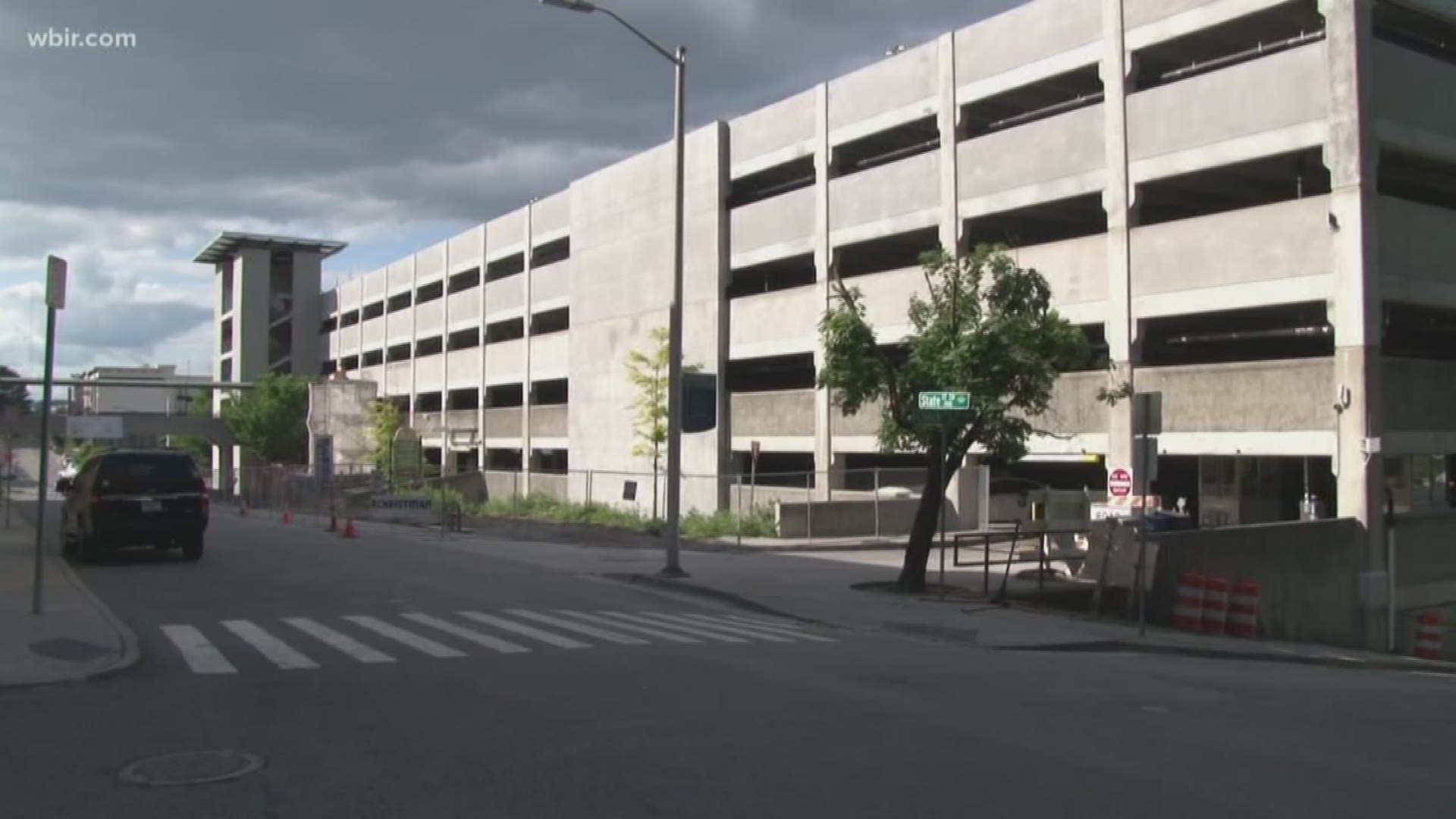 Right now, they say they are in the process of putting the new elevators on the west (State Street) side of the garage into operation will be a major stride forward.

The city said there is currently no elevator service in the garage right now. But the two side-by-side elevators on the State Street side of the garage await a final inspection, scheduled next week.

"That's going to be very convenient for people with accessibility issues or women with strollers. It'll be a very nice amenity," Downtown Coordinator Rick Emmett said.

Another priority next week is pouring concrete and finishing work on the wider and realigned State Street entrance, as well as sidewalk repairs, all currently underway.

The $11 million City investment will create 570 much-needed new parking spaces in the heart of downtown. State Street Garage will accommodate about 1,600 vehicles once the expansion is complete and the new decks are open.

"We've known there's been a big need to add some parking," Emmett said.  "Eventually we may add some spaces up top for the upper two or three floors for some apartments or condos. We recognize that this is a central part of downtown."

Crews also will be caulking, installing entrance canopies, and repairing additional sidewalks on Clinch and State.