During the preliminary scene investigation, it was discovered that Michelle Renee Smith, 50, had been shot and killed. 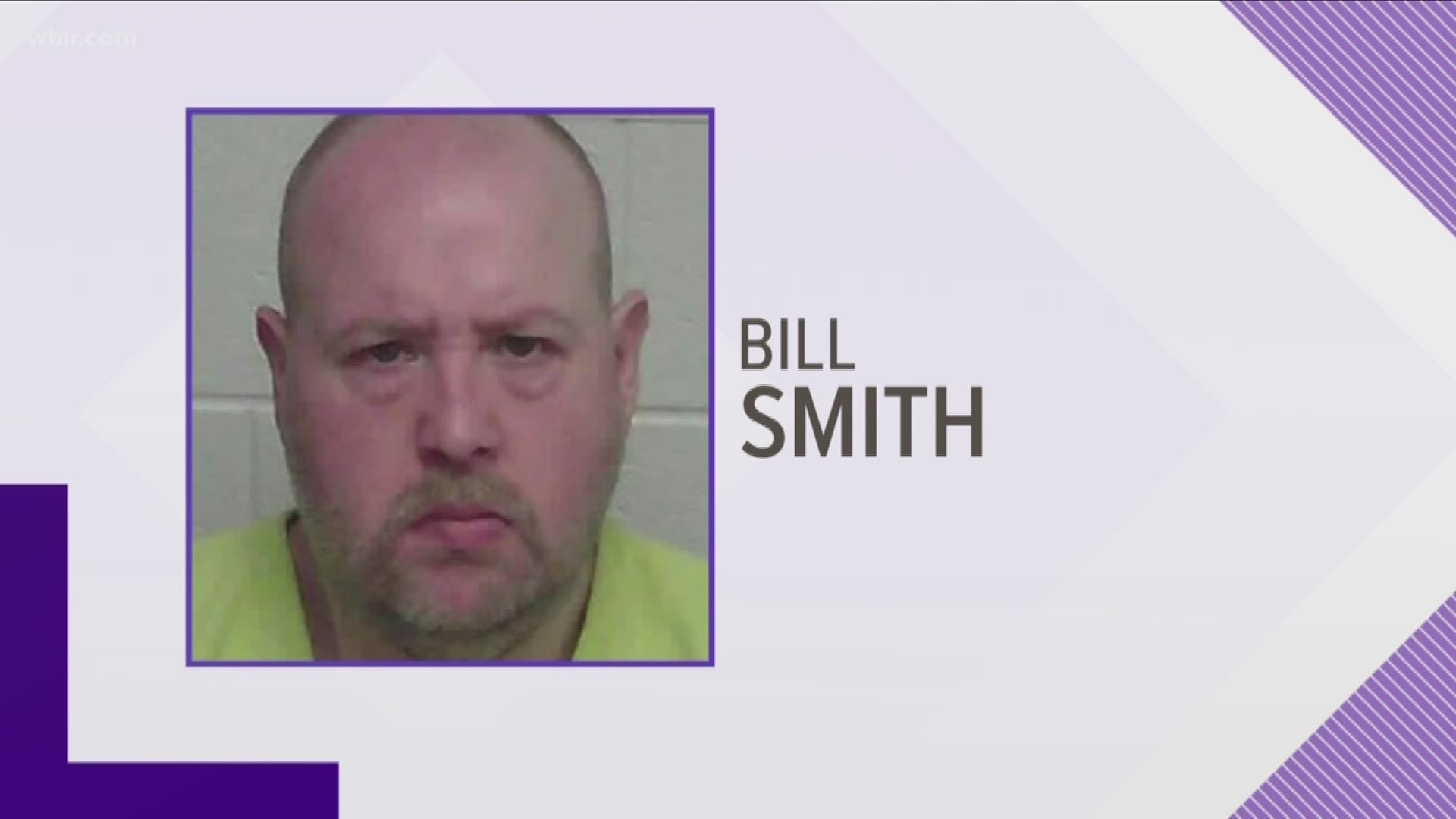 Claiborne County investigators responded to a home on Tuesday for reports of an apparent suicide but on Thursday, authorities charged a man linked to the investigation with criminal homicide.

Bill J. Smith, 43, is the husband of Michelle Renee Smith, 50. The sheriff's office said officers were called to their home on Sunset Lane in New Tazewell on Jan. 1.

Detectives with the Claiborne County Criminal Investigations Division were also dispatched to the scene.

During the preliminary scene investigation, investigators said they discovered that Michelle had been shot and killed; however, the evidence discovered during the initial investigation suggested that the gunshot wound was unlikely to have been self-inflicted.

"Following the interview of witnesses, who were present at the time of Smith's death, the victim's husband, Bill J. Smith was arrested and is currently being held at the Claiborne County Jail on the charge of criminal homicide," a release from the sheriff's office said.

10News will update this article as more information becomes available.