The CMS said the Rennova-owned hospital will remain barred from billing the federal government for patients unless the reinstatement is approved. 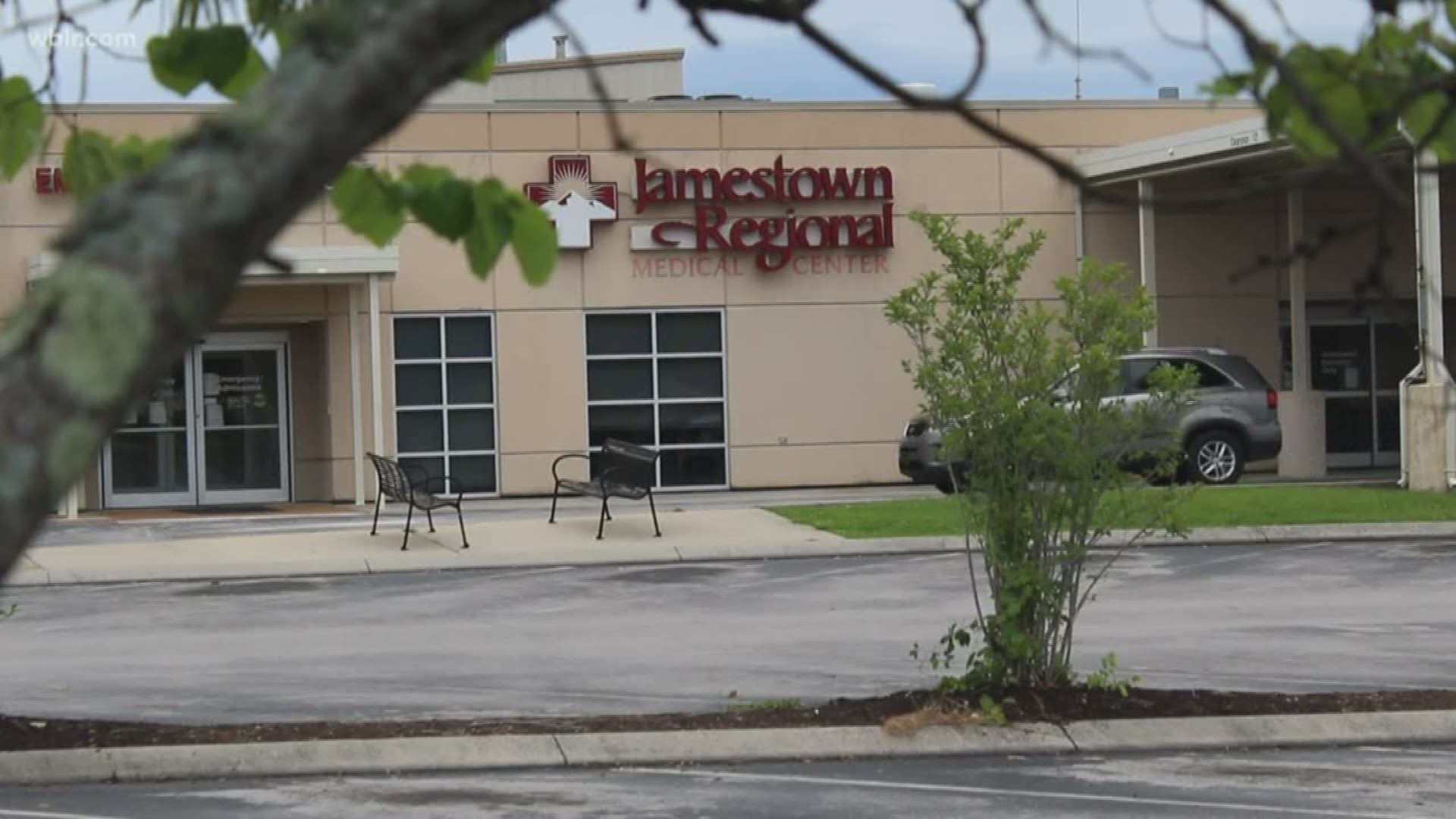 Editor's note: This article initially said Jamestown hospital was denied Medicare/Medicaid reinstatement because a spokesperson for the Centers for Medicare and Medicaid Services told 10News she "was provided some misinformation."

The Centers for Medicare and Medicaid Services said it has not approved Jamestown Regional Medical Center's application to be re-entered into their program, but it also hasn't denied it.

This means the Rennova-owned hospital will remain barred from billing the federal government for patients if it were to re-open for the time being.

Jamestown’s application to re-enter the Medicare program is pending in the system, according to CMS spokesperson April Washington.

"In order to re-enter the Medicare program, the hospital would have to go through the six-month 'reasonable assurance' period as outlined in the guidelines below.  It appears their application has not been denied, it is simply pending in the process," Washington said in an email.

The CMS removed the hospital from receiving federal payments on June 12, saying it failed to maintain compliance with the Conditions of Participation.

It opened the case in February after the Tennessee State Survey Agency conducted a survey into complaints over payroll checks and bills not being paid.

"If and when it’s reviewed and moves forward, in order to qualify for re-entry, the hospital must meet all the requirements of a new provider. In addition, they are subject to a period of time, which runs up to six months, depending on the circumstances, to demonstrate compliance before they are re-admitted into the program as a new provider. This period is called the 'reasonable assurance' period and is outlined in the state Operations manual, Chapt. 2," Washington said in an email.

Rennova closed the doors of the Jamestown Regional Medical Center in June after the Federal Government pulled funding for Medicare and Tenncare patients.

Fentress County executive Jimmy Johnson said the hospital was low on many supplies it needed to continue operating.

Rennova said the closure is only temporary, but months later hasn't said how or when it plans to re-open -- leaving Jamestown, Fentress County and areas around there without advanced medical care.

►RELATED: 'I just wanted to hit my knees and thank God' | She had a heart attack just before the hospital closed