Coming soon: a world without cash

“Overall, the move to cashless is more of an evolution than a revolution,” said Shelle Santana, a professor of business administration at Harvard Business School. 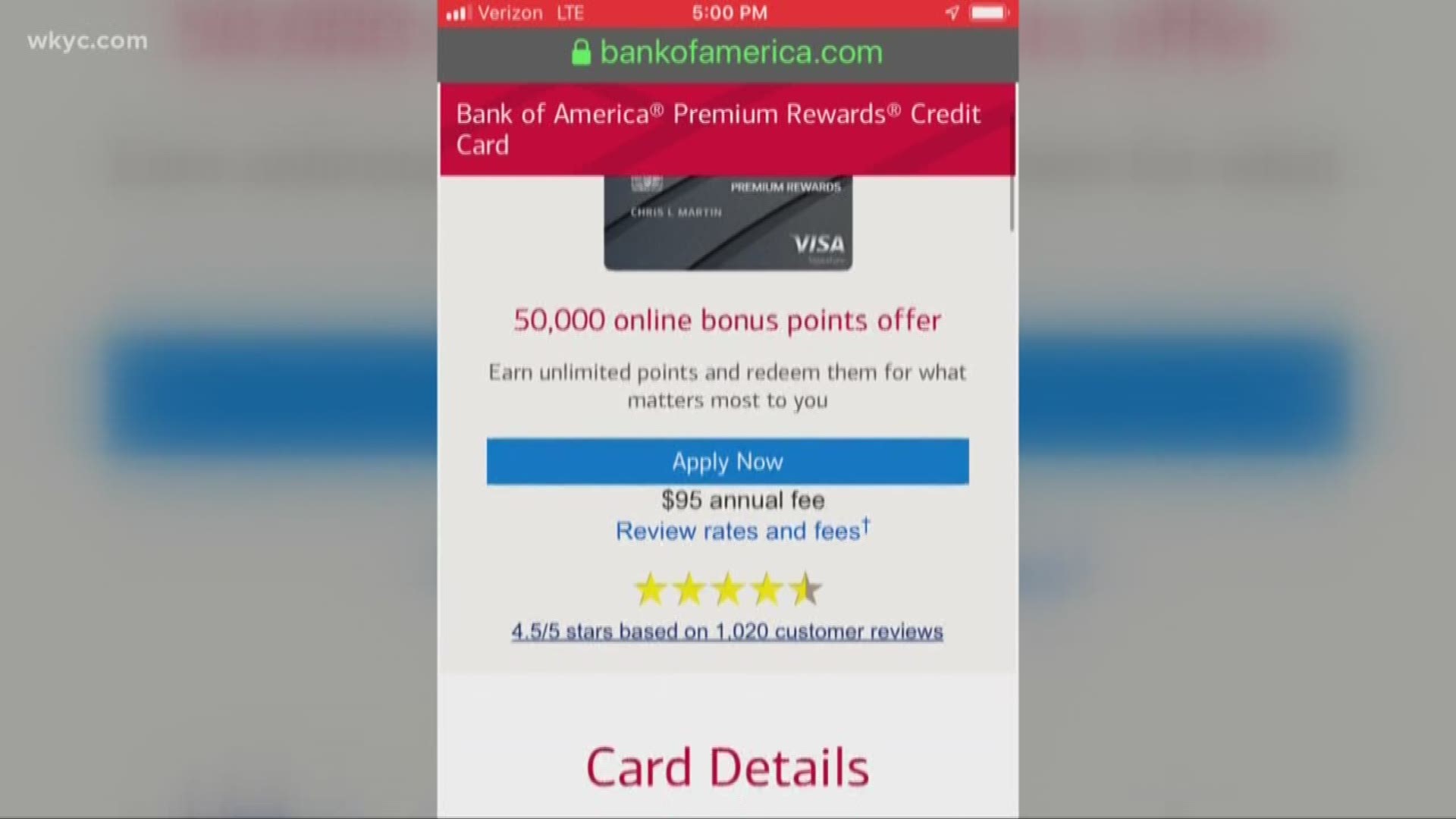 Largely thanks to hurried commuters, the U.S. is finally embracing contactless payments, which will likely accelerate the move away from cash in favor of credit, debit and mobile wallets, CNBC reports.

On May 31, New York City subways and buses will enable riders to tap a contactless bank card or their mobile wallet at some turnstiles to pay fares, according to the Metropolitan Transportation Authority, which runs America’s largest urban transportation network.

Initially, riders can tap to pay at subway stations along the 4/5/6 lines between the Grand Central-42nd Street station and the Atlantic Avenue-Barclays Center station, and on all Staten Island buses. The new fare payment system, called OMNY, should be available on all New York City subway lines and bus routes by late 2020, the MTA said.

In fact, fewer and fewer adults are using printed or minted U.S. currency any more. About 3 in 10 Americans said they make no purchases with cash in a typical week, up from a quarter in 2015, according to the Pew Research Center.

“Overall, the move to cashless is more of an evolution than a revolution,” said Shelle Santana, a professor of business administration at Harvard Business School. However, during “these tipping-point moments, you are able to capture a lot of people at once.”

For now, paper currency still remains the most frequent method of payment in the country overall, representing roughly 31% of all consumer transactions, more than electronic, credit, debit or checks.

Contactless cards are considered much more secure than other forms of non-cash payment. They are embedded with a near-field communication antenna that can be used for proximity payments via radio waves. To make a payment, consumers just tap the card to a point-of-sale terminal.

The card creates a dynamic cryptogram, or code, which is unique for each individual transaction. Mobile payment methods like Apple Pay and GooglePay also use data encryption to secure your personal information.

This is similar to chip cards’ smart technology, also known as EMV, which can process card transactions with embedded smart chips — except it is much faster.

Abroad, consumers are adopting contactless payments in ever-increasing numbers. In Australia, the United Kingdom, Canada and South Korea, for example, contactless cards account for more than 20% of all retail transactions. In the U.S., that number is less than 1%, according to a research report by A.T. Kearney.

“The reality is, in the U.S. we’re in the early stages; around the rest of the world, they’ve really adopted contactless payments,” Sanford said.

Just as contactless payments in the U.K. got a boost when the London Underground transportation system began using “pay as you go,” the implementation of the same technology by transit authorities in several major U.S. cities — including Boston, Chicago and San Diego, as well as New York — “should be a catalyst for broader contactless usage” nationwide, according to the authors of the A.T. Kearney report.