The program houses 58 women at a time, providing shelter and services to help restart lives. 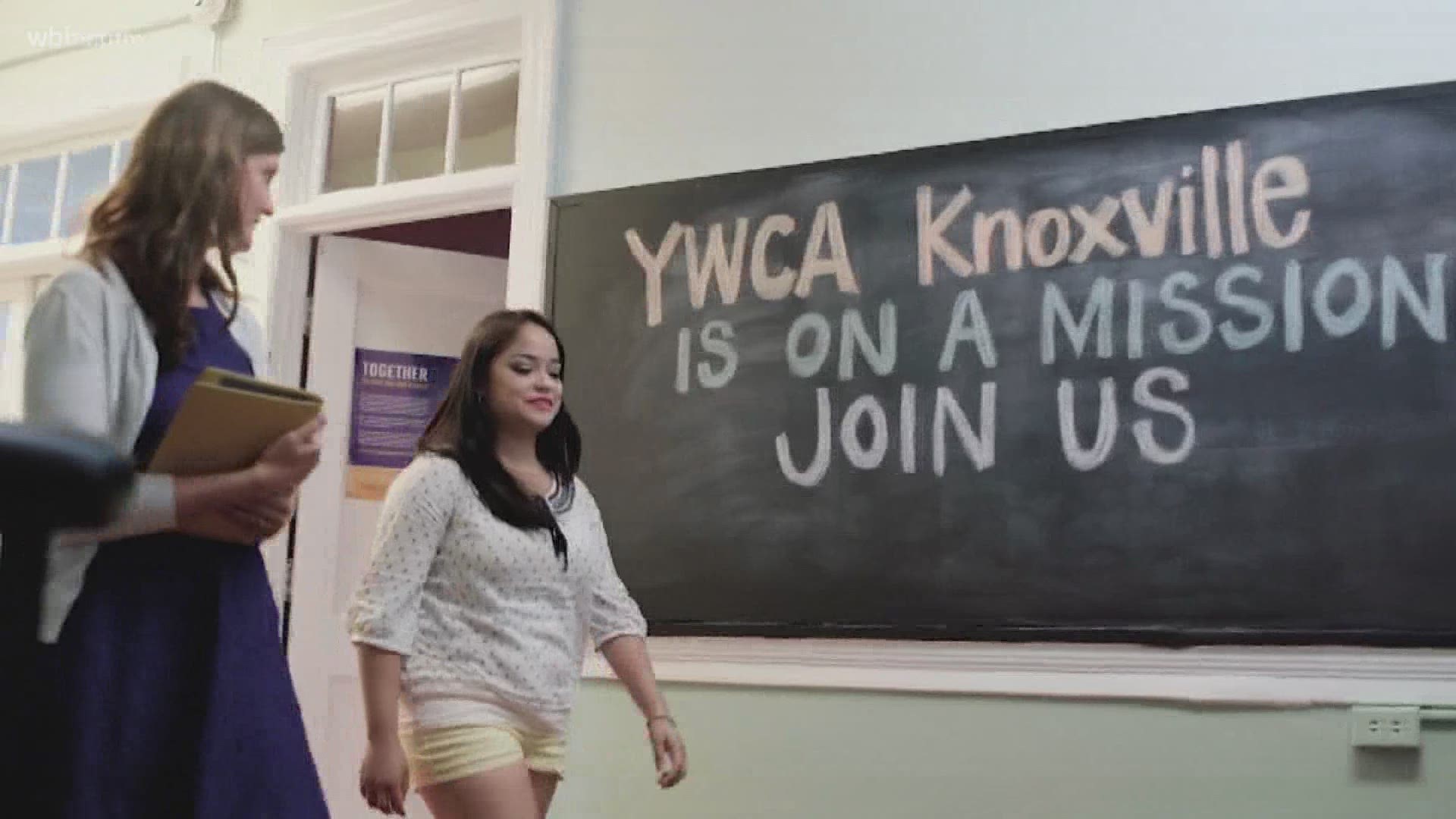 KNOXVILLE, Tenn. — The YWCA of Knoxville and the Tennessee Valley is getting a big donation — $1 million from the Boyd Foundation.

It will go towards helping expand a program that helps women get back on their feet by finding independence and self-sufficiency, after facing difficult times. It is meant to help them restart their lives.

"YWCA's program does a tremendous job in helping women that have fallen on hard times get back on their feet and get back to building a successful life," said Randy Boyd, a philanthropist and board member of the Boyd Foundation.

The Keys of Hope Women's Program is a fundamental part of the YWCA Knoxville and the Tennessee Valley. The program gives women a home and a safe space while they work towards being self-sufficient.

"Our focus is to give women a second chance to move forward in their independence and self-sufficiency and hopefully move into permanent housing," said Karlyn Reel with YWCA. "What we see them leave with is not only hope but a newfound confidence."

The YWCA will soon be able to expand the program thanks to the donation from the Boyd Foundation.

"It only makes sense to give back to a community that's given so much to us. You look for ways to make the biggest difference," said Boyd.

Reel said the nonprofit gets more than 1,000 calls a year for housing. The need for support grew during the pandemic and work on expanding the program has gone on for years. The donation will add more rooms to help more women.

The donation will help the YWCA expand the number of women it can take in at once, increasing the number of rooms available from 58 to 90 rooms.

Officials said that the program has a success rate of around 90%, allowing many women to get a second chance at life.

"We have seen the Keys of Hope Women's Programs contribute to the success of our city in so many ways," said Reel.

The donation will also go toward renovating the almost 100-year-old downtown Knoxville building.

The YWCA has a $10 million fundraising goal to support the overall Keys of Hope capital campaign.