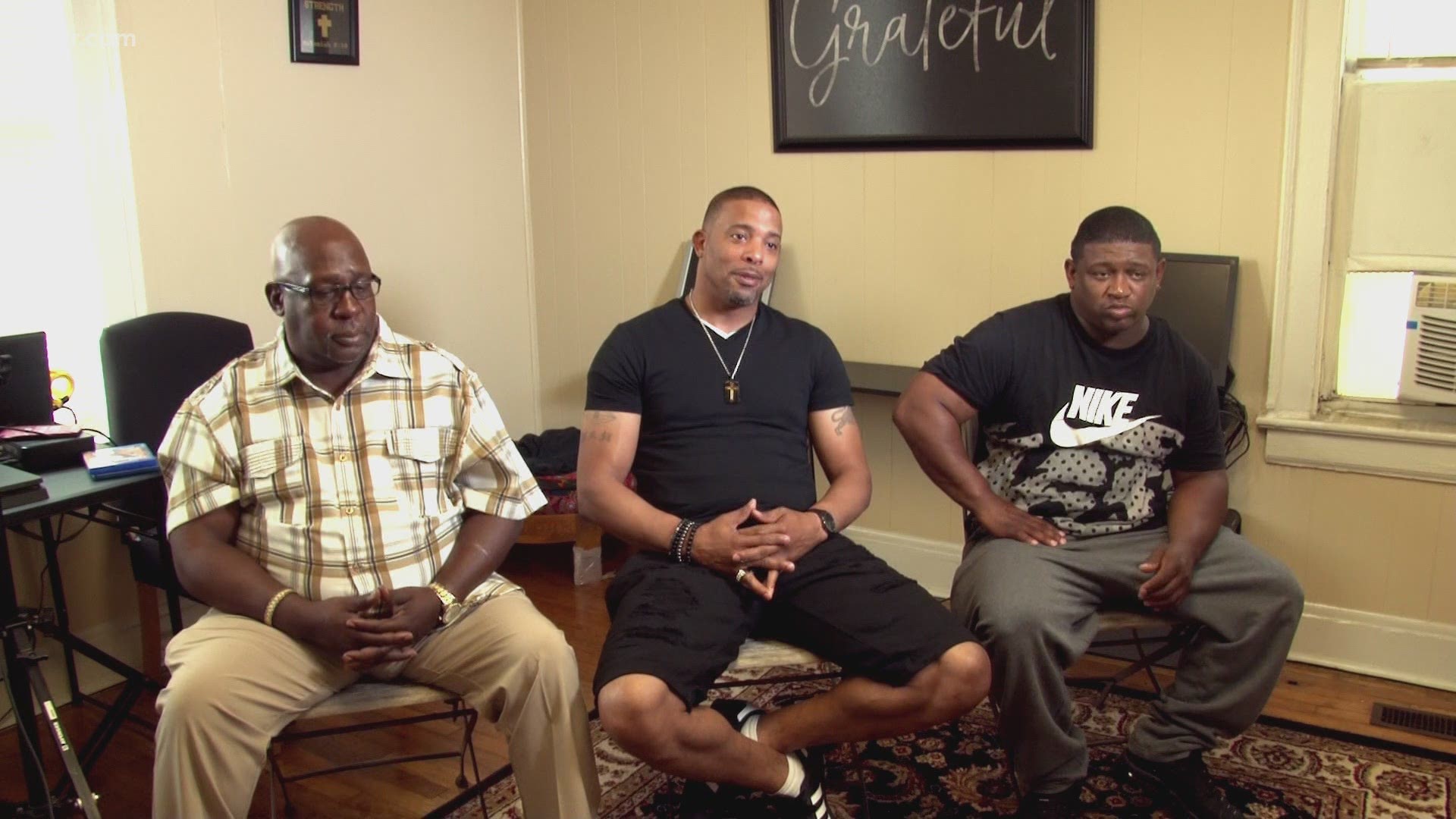 KNOXVILLE, Tennessee — Lawrence Williams, Vincent Jones and John Webb are not strangers to the streets, spending parts of their lives selling drugs, hustling money and more as former gang members.

“I know how I was at an earlier age, at a young age, hustling and selling dope and this and that in the streets,” said Lawrence Williams, Founder of the Safe Haven program.

With these experiences also comes the knowledge of what it takes to turn a life around, starting with a personal desire to change.

They said the problem starts with resources, particularly making sure family units have what they need so children are not forced to go out and try to meet those needs on their own.

The men said they see the gang problem getting worse in the community because kids are getting involved at younger and younger ages.

“These little dudes running around here just with these guns killing each other like it’s nothing to them. It’s sad,” said John Webb with the Safe Haven program.

They said building relationships with these kids is the first step in turning the problem around in a community that has already seen several instances of violence in the first five months of 2021, including the shooting deaths of five current or former Austin-East Magnet High School students.

“In order for us to try to change our culture, bring somebody out the gangs and things like that, first off, you got to meet them where they at. You got to love them where they at, and then you have to build relationships with them,” Williams said.

The men said it is about recognizing these are good kids that steered off the right path and need just a little help turning around.

“A lot of them young men are great young men," Williams said. "They’re diamonds that just need to be polished."

Now, these three men work as violence interrupters, meeting with kids and gangs and trying to show them there is a different way to do things.

They know it’s going to take more than just East Knoxville to fix the problem.

“It’s going to take the whole community of Knoxville to get these kids together on one accord,” Jones said.

MORE FROM THE COMMUNITY AS IT TACKLES GUN VIOLENCE: