We're coming to the end of another difficult week. People are struggling to put how they feel into words, including us. 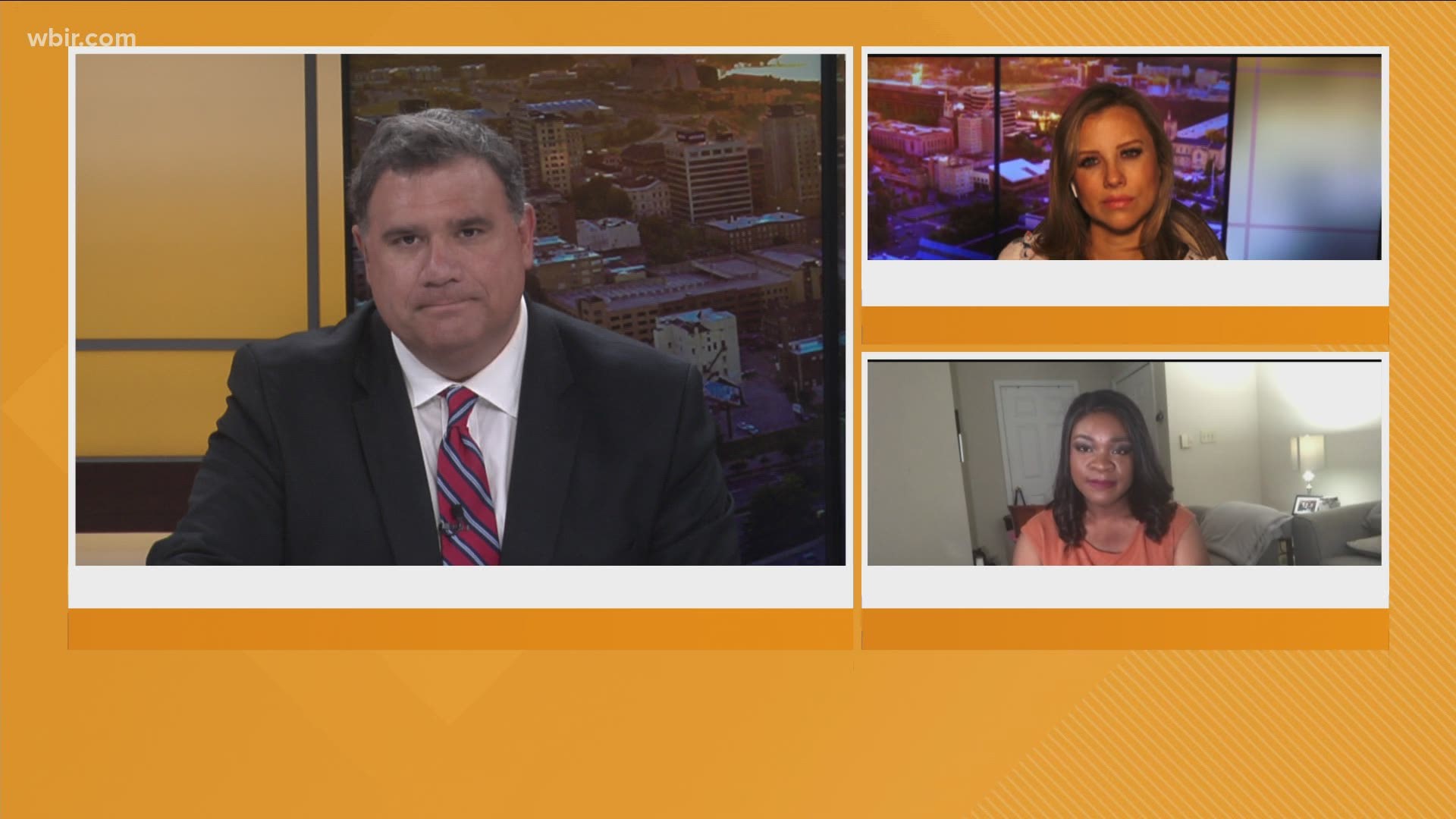 A lot has happened in the U.S. this week, and as the weekend approaches people are struggling to find words for how they're feeling. We're doing the same at WBIR.

People are sad, frustrated and angry — to name just a few emotions. Most people will agree that those words don't do justice to how people across the U.S. are feeling.

So, we're exploring the emotions most people have right now, and how we feel ourselves. Some of our reporters, anchors and even members of our community searched for three words that explain what it's been like to watch protests spread across the U.S. and for people to work towards solutions for the issues behind them.

You can see which words they chose below, and why they picked the words they did. 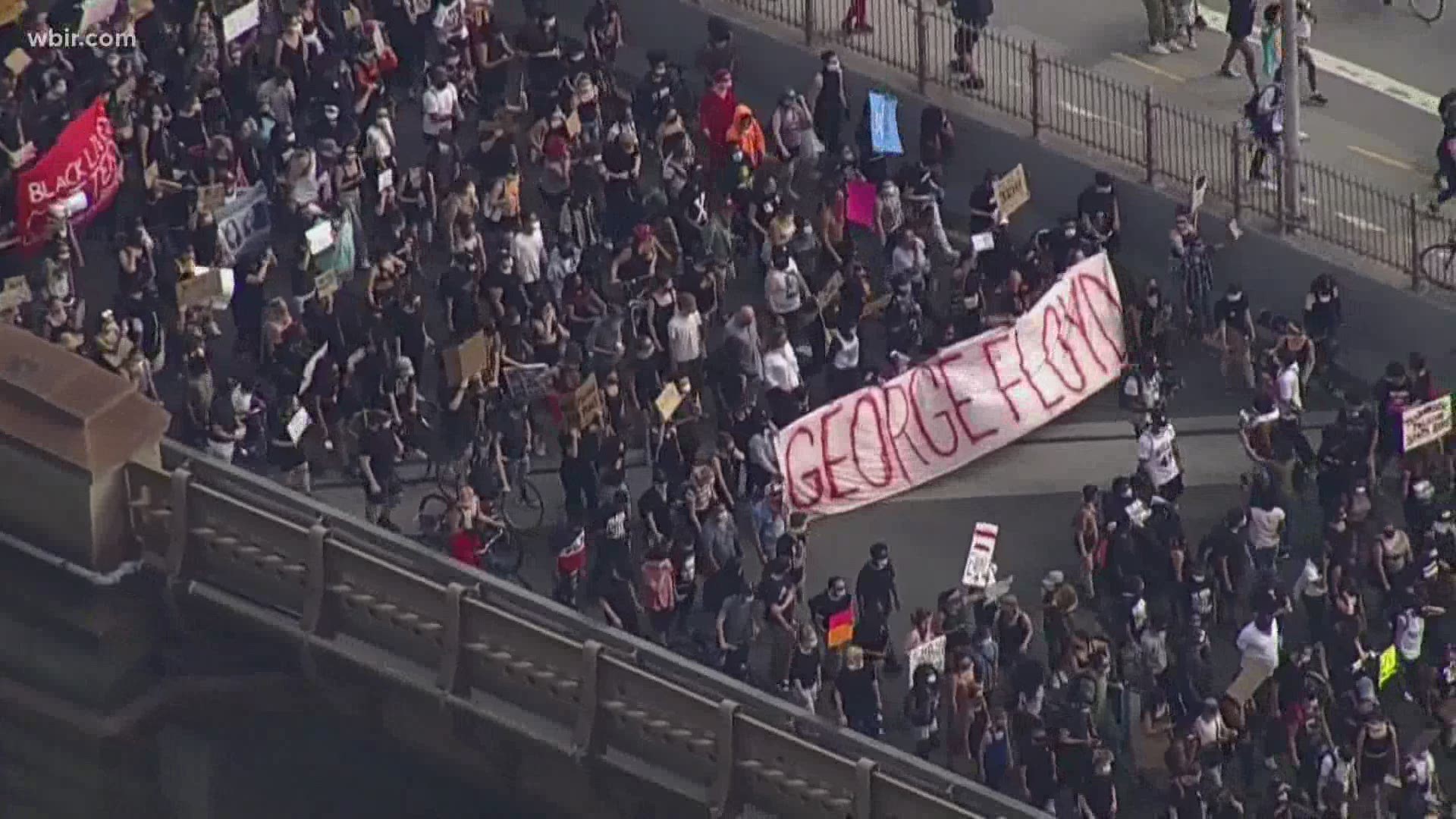 Sick: Abby said that she's sick people still have hate in their hearts and that others have died because of it. She's sick that George Floyd is just another victim to that hate, and that after so long it hasn't stopped in the U.S.

Sad: She said that she's sad to think that there are children being raised in homes where hate has a place. At the same time though, she said she is resolute in knowing that it will never have a place in her home and that her children will know love and kindness over hate and judgment. 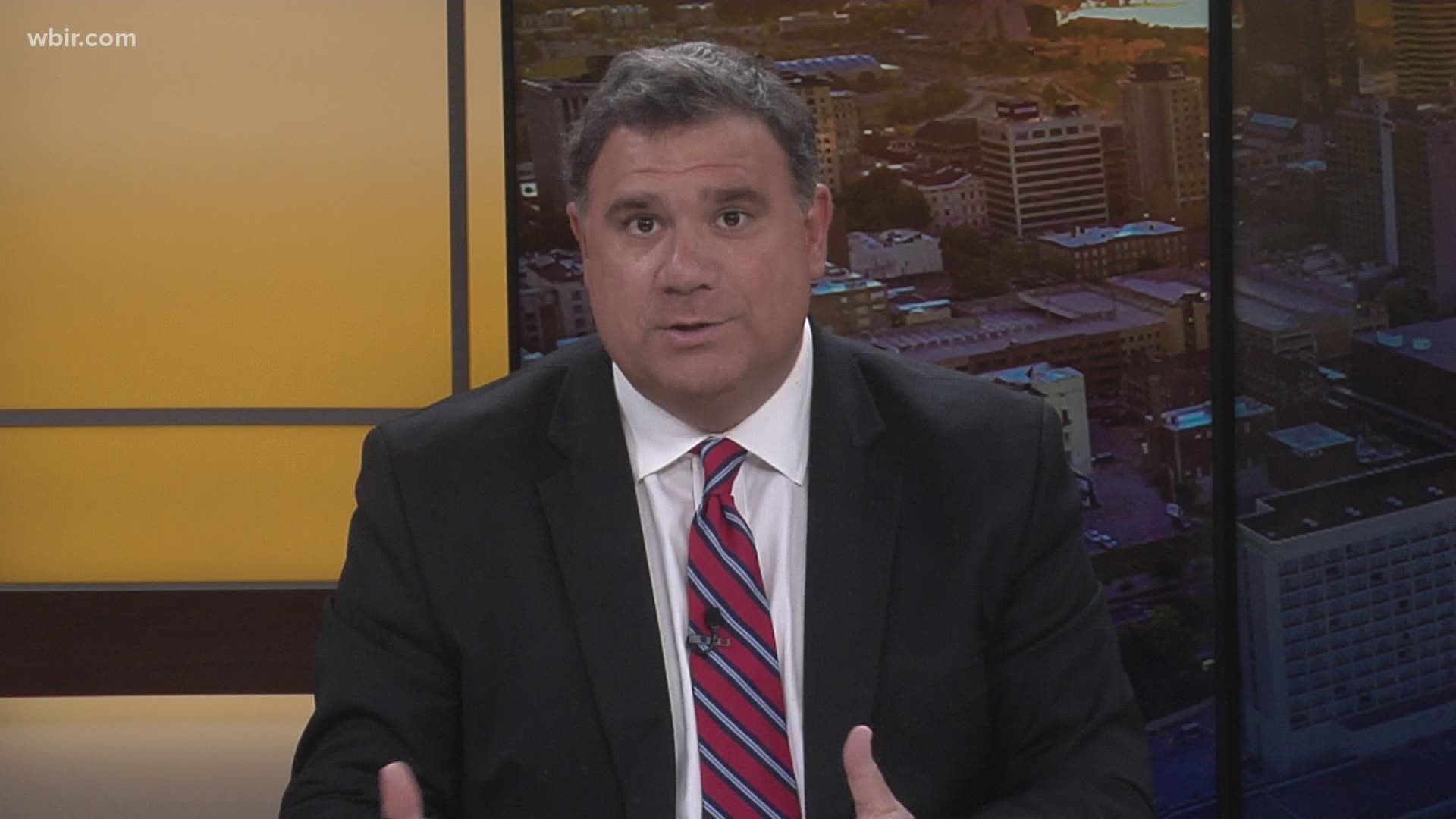 Sadness: Russell that it was hard for him to watch the video of George Floyd's arrest and that it's not easy to understand how people can treat each other so brutally.

Motivation: Russell said that watching the protests across the U.S., he's felt motivated to be a part of the solution. He's called on personal friends to learn how he can work to solve the issues behind the protests and to let them know he is there to listen to what they're feeling.

Anger: Lastly, Russell said that he is angry issues like these continue and that little has changed to fix the problem. He said that everyone should work together towards a solution and that by walking hand-in-hand in the smallest of ways, everyone can run shoulder-to-shoulder in the biggest of ways.

RELATED: Powerful moment as Washington County, Tennessee deputy and protester hug each other 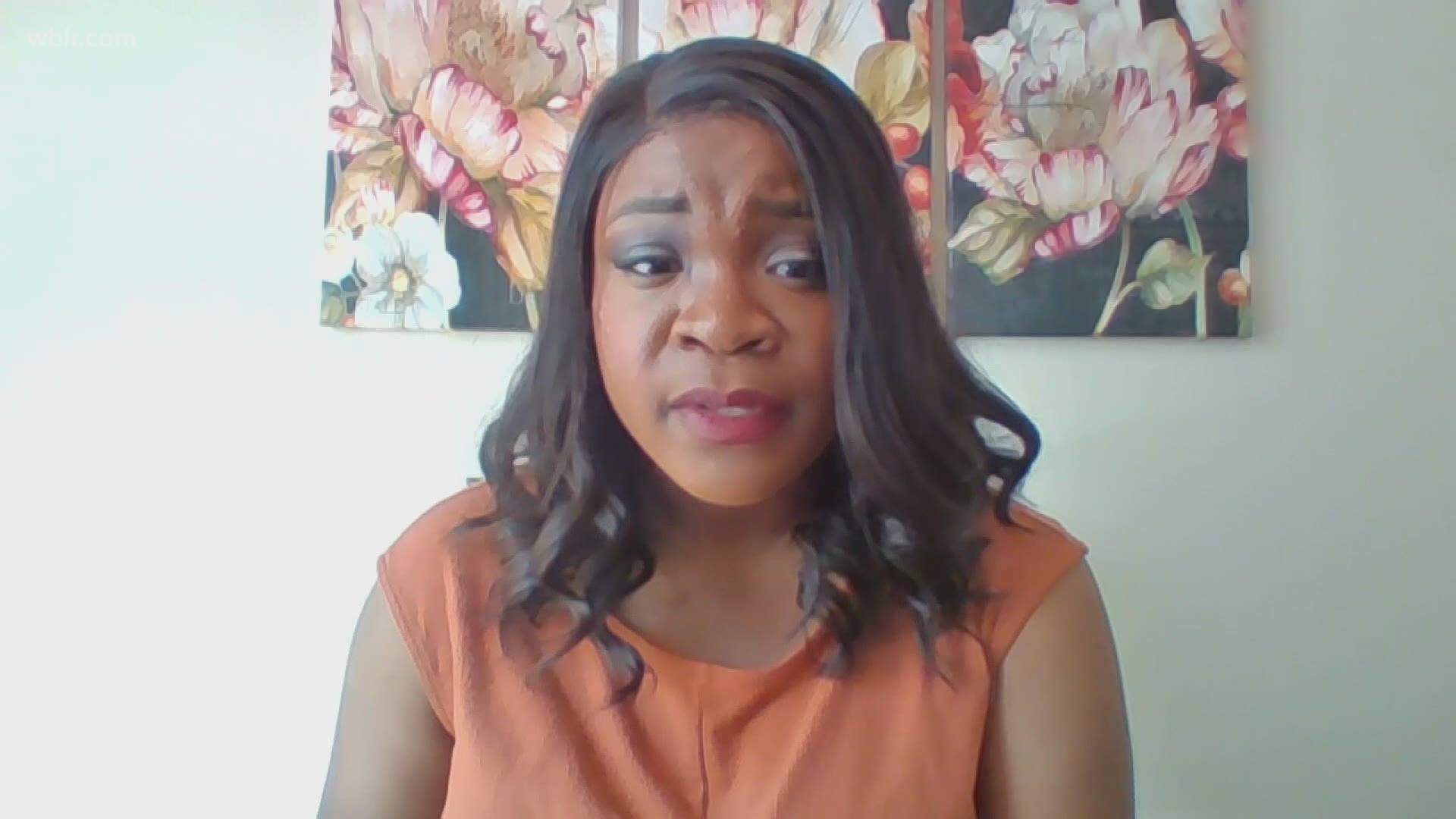 Heartbroken: Yvonne said that the grief for victims of hate can feel overwhelming. She said she's heartbroken for every victim, not just the ones that make headlines but for any black man, woman, boy or girl who's scared, angry or just tired.

Supported: She said that something different is happening now. The people around her are speaking up, and they're listening too. People she encounters every day are finding new ways to support her and she believes that if it continues, then it may foster new ways to show kindness and understanding in the community, in people's homes and in their hearts.

Hopeful: Yvonne said that things may seem dark right now, but darkness is just the absence of light. Together, she said people can light up the world.

RELATED: 8:46: A number becomes a potent symbol of police brutality

Some of you told us how you feel over social media. Answers varied widely, and here are just a few of the ways people in the community said they feel about the difficult week it's been. 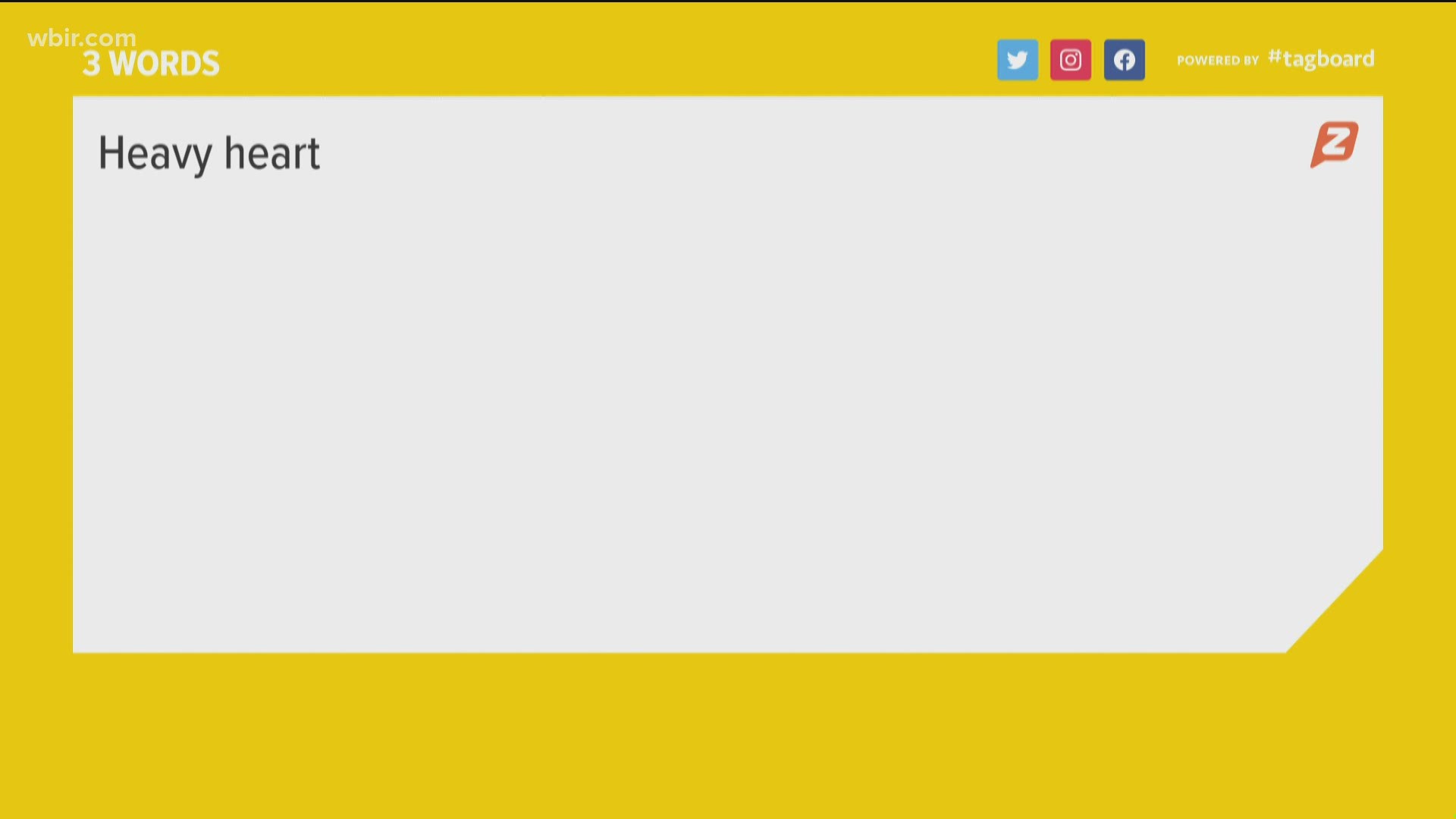