Only students and staff will be permitted in the parade, giving the school community a chance to stand together against violence. 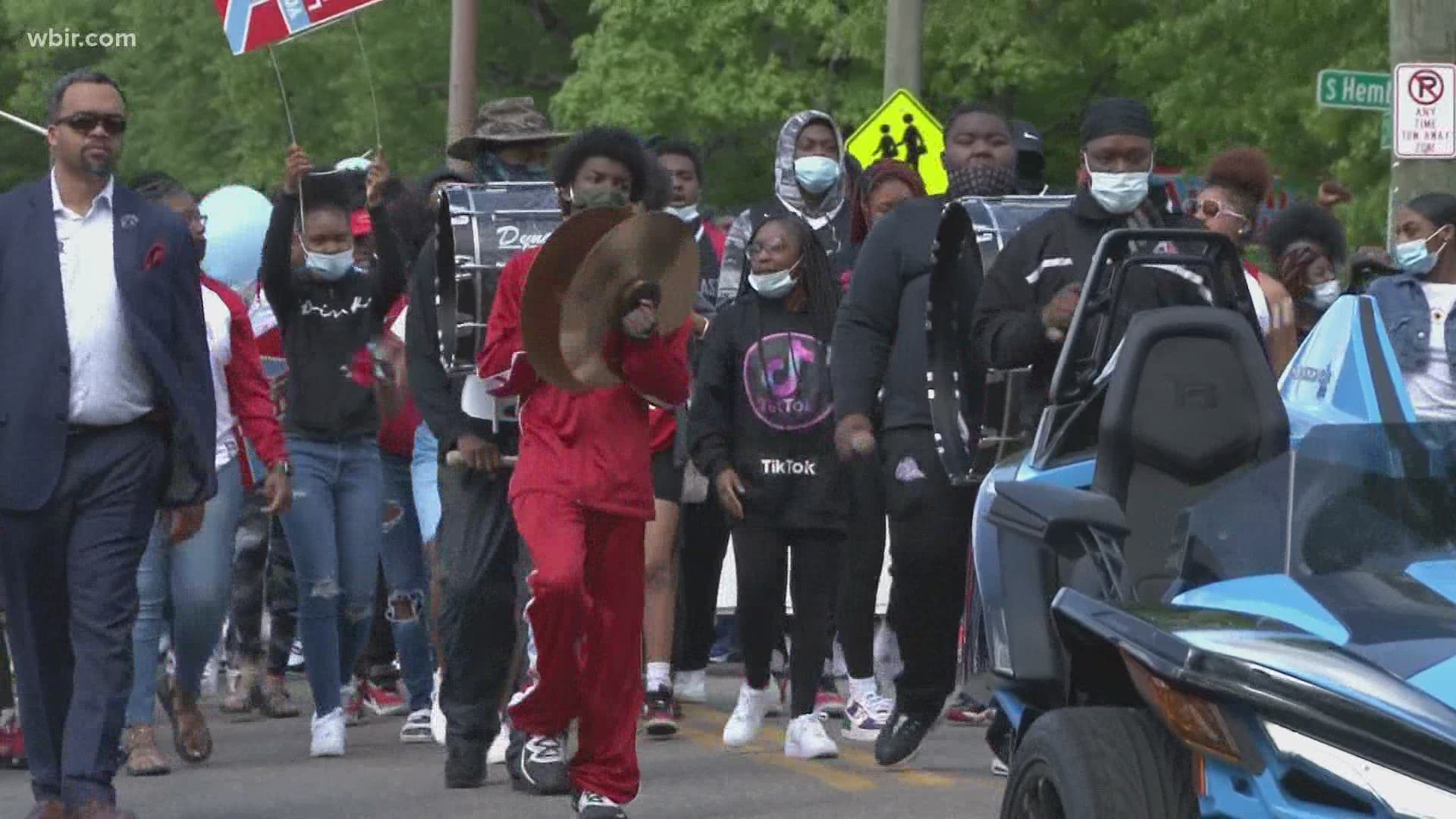 After months spent discussing the impact of violence on the community after several deadly shootings, students and staff at Austin-East Magnet High School and uniting to stand together during an anti-violence parade.

It is called "Drums Up, Guns Down." The parade starts Friday at 4:30 p.m. and will line the streets between the school and Dr. Walter Hardy Park, along Martin Luther King Jr. Avenue. Only students and staff will be permitted in the parade.

However, people can arrive and show their support for people in the parade without walking in it. For example, the Student Government Association at Pellissippi State Community College said they will pass out water to demonstrators as they line the streets.

The police shooting of 17-year-old Anthony Thompson Jr. sent waves of distress, anguish and calls for justice through the community. Protestors gathered for several consecutive days following the shooting, driving through downtown Knoxville in a caravan of cars and waving "Black Lives Matter" flags.

Knoxville leaders also decided to pull out of its memorandum of agreement with Knox County Schools, withdrawing uniformed officers from schools once the school year ends. They said that discussions would take place over the summer to collect public input on a new agreement and improve the relationship between communities and police.

Before the shooting of Anthony Thompson Jr., four other teens who attended the school died due to gun violence. In response to those shootings, city leaders created a new Youth Council to organize youth voices and collaborate on solutions to prevent violence. They also partnered with Cities United and committed $1 million to address gun violence.

Austin-East students also spent several days routinely gathering at a memorial for Anthony Thompson Jr. towards the front of the building. They would walk out towards the end of the school day, and community advocates would sometimes accompany them.

Friday's parade is meant to give students and staff a chance to stand in solidarity with one another against violence, bringing the community closer together in the aftermath of many tragedies. 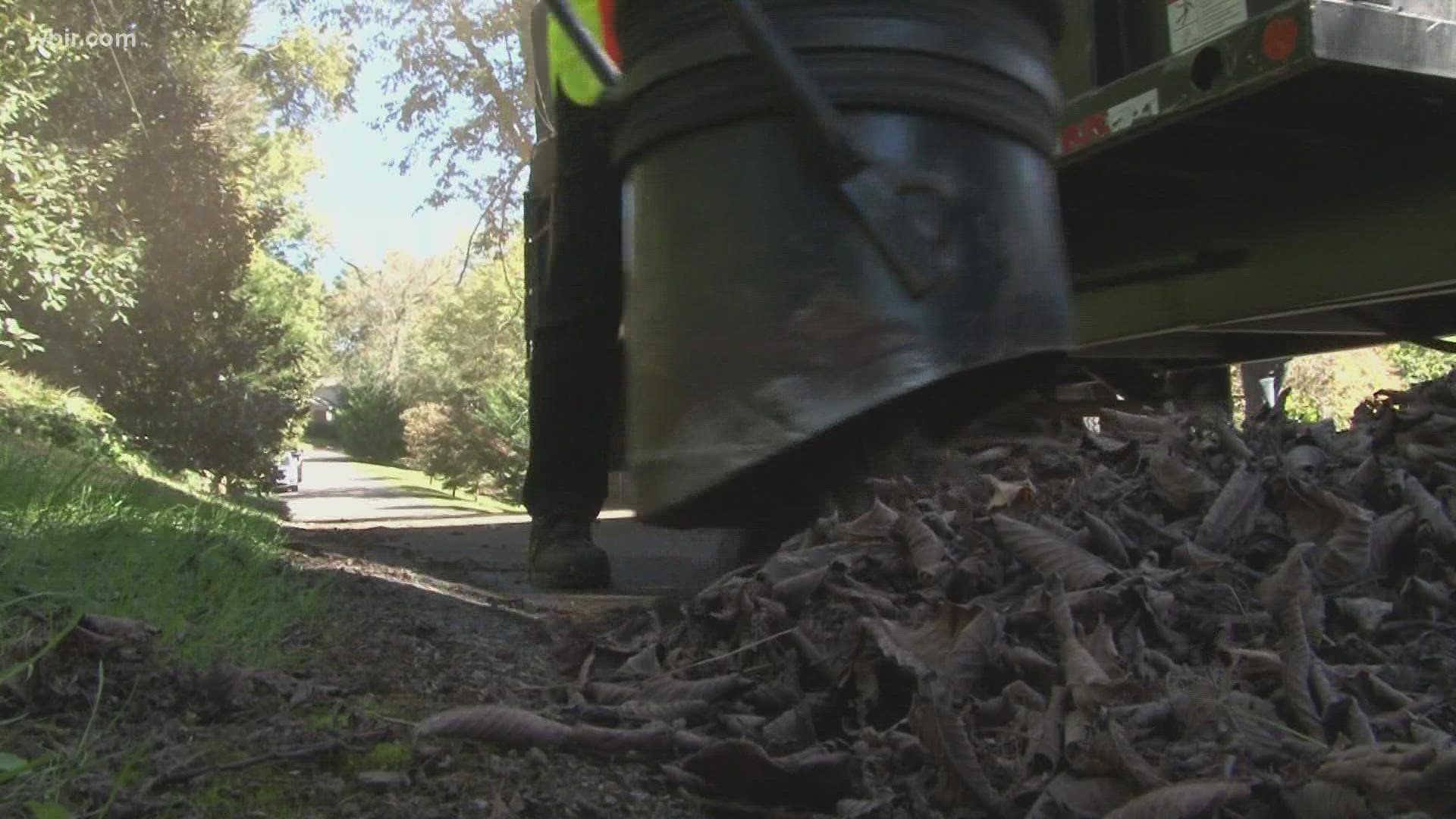