Austin-East students speak on how their school has changed since the death of Anthony Thompson Jr.

For students like Jones, Austin-East has changed. Now they walk through metal detectors and are searched as they walk in. 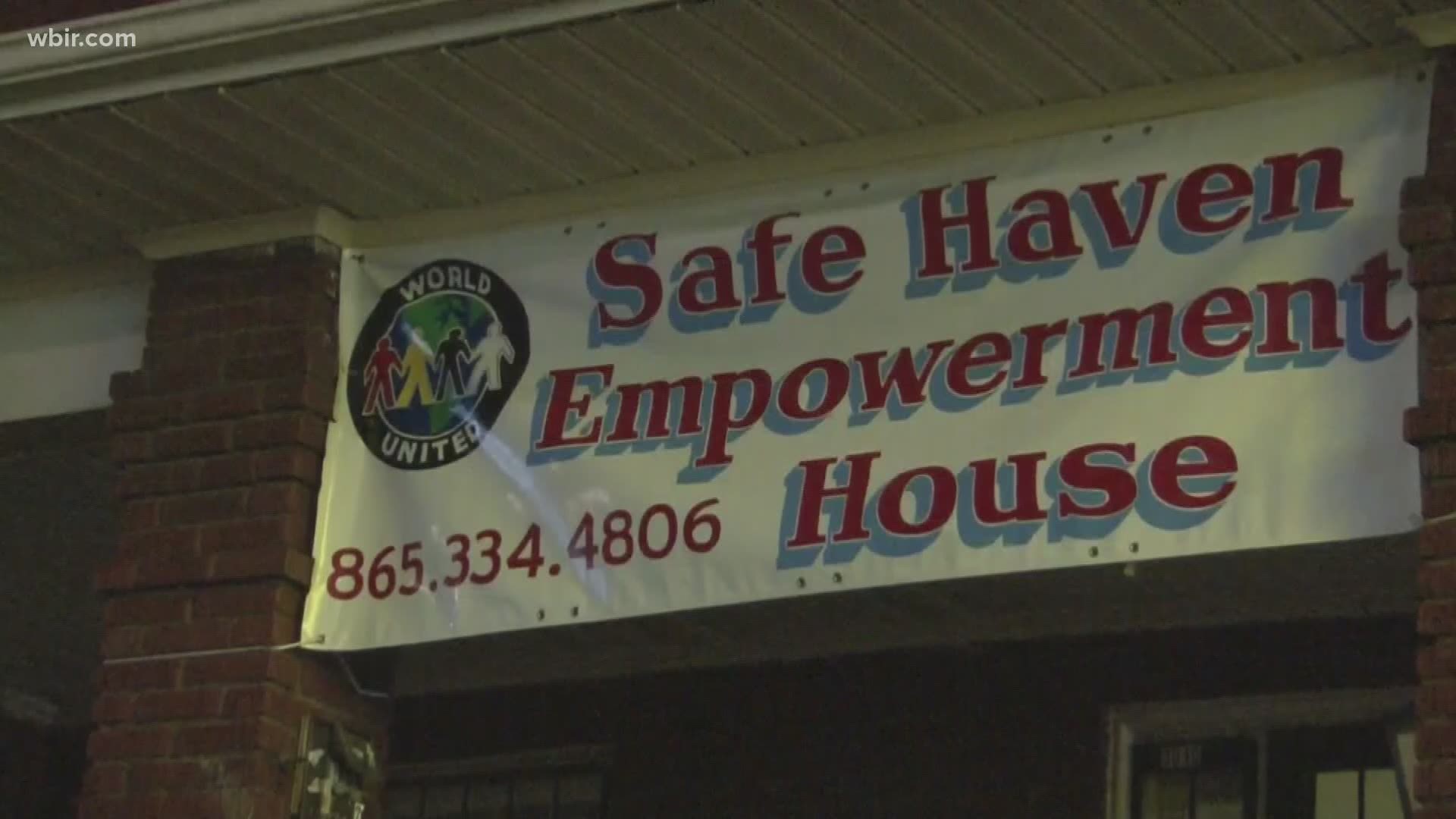 KNOXVILLE, Tenn. — Christopher Jones is a junior at Austin-East High School. Ever since the death of Anthony Thompson Jr., he's been coming to Safe Haven’s empowerment house.

“I started coming because I heard it was a good program,” said Jones.

And safety is his main concern.

“Because it helps me feel safer around the people.”

Despite all that has happened with Austin-East over the past few months, Jones has love for his school and teachers.

"Say you need help with something, like an assignment; they’ll be there to help you," he said.

Now - students walk through metal detectors and are searched as they walk in.

“I feel like I have to move differently to stay safer,” said Jones.

“As soon as you walk into the school, they're searching for your backpack,” said Shawn Prater.

Prater is a senior. For him, these past few days at school have been tough.

“Uncomfortable. I really don't like that, how they're about to change the school like that,” he said.

But at Safe Haven, Prater has people to talk to.

“I am more comfortable here around people I trust, and if I need someone to talk to, I can always get to them,” said Prater.

“That just the word itself, Safe Haven is just something that's needed. Somewhere kids can go and feel safe, and be able to build relationships with one another,” said Latonya Kennedy.

For advocates like Kennedy at Safe Haven, it is difficult to watch the teenagers deal with how their school is changing.

But they're doing all they can to make students at Austin-East feel safe.

“Each child is different; they’re, you know, they're all going through different things and experiences.”