'Before I didn’t dream much, but now I do': Knoxville non-profits help women facing poverty

A majority of those facing poverty in the U.S. are women. Two local non-profits are stepping up to help women across East Tennessee escape that cycle. 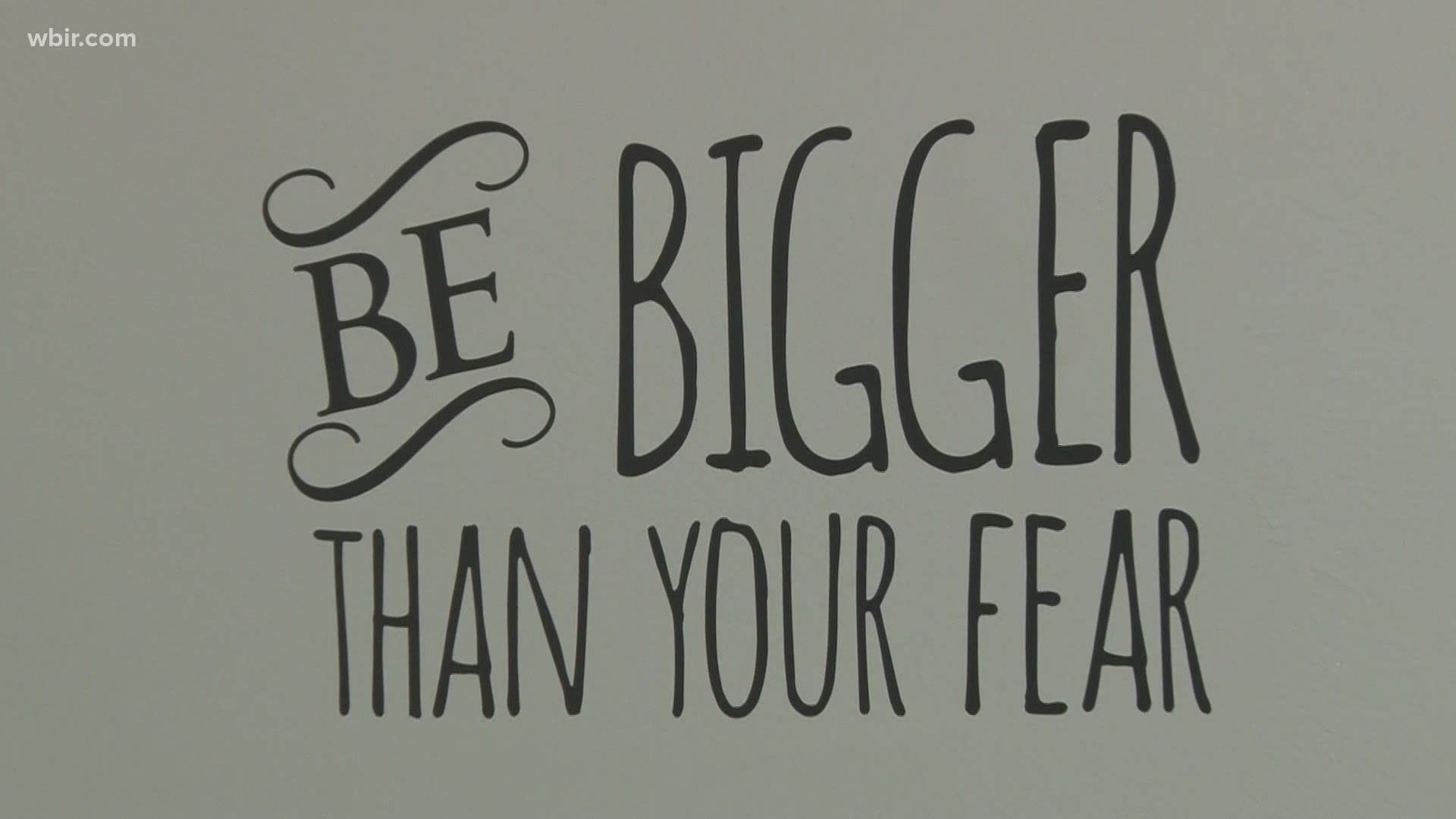 KNOXVILLE, Tenn. — Data shows a majority of those in poverty across the United States are women. Now, two Knoxville non-profits are stepping up to turn that around and give hope.

“I felt desperate. I felt hopeless. Just not a lot of hope,” said Destiny Miron about her life before “Worthy Women.”

It was a sentiment echoed by Marissa Carr.

“My life was a full hot mess,” Carr said.

Both are searching for a new light and a pathway forward, but they were stuck.

“When I was an adult, I kind of got into alcoholism and addiction for 20 years,” said Miron.

For Marissa Carr it was losing everything -- even her children.

“I decided to turn to drugs at a really young age and it resulted in me losing everything. I have two kids that I lost,” Carr said.

Both women had their backs against the wall, and they aren’t alone. According to the National Women's law center, more than 15% of women statewide live in poverty. Census data shows that nationwide 56% of those who live in poverty are women.

In comes “Worthy Women," a Facebook devotion group that was started during the pandemic.

The group not only provided housing, but access to employment and the opportunity to start over

“Well, before I didn’t dream much, but now I do. I see myself with this little cabin in the woods, my own property and just being successful,” said Miron.

As the organization continues its mission, they hope to continue to impact the lives of women all across the state.

Miron’s message to women that may be battling poverty: don’t give up, it won’t last always.

“There’s hope, and that there are people that will support you and care about you and you can overcome anything,” she said.

The women say because of the partnership between Worthy Women and FIG Solutions, Friday began the first day of their new life. Both will start new jobs Monday.