In the months after George Floyd's death at the hands of a White police officer, KPD's Black officers who are living and serving in this moment. 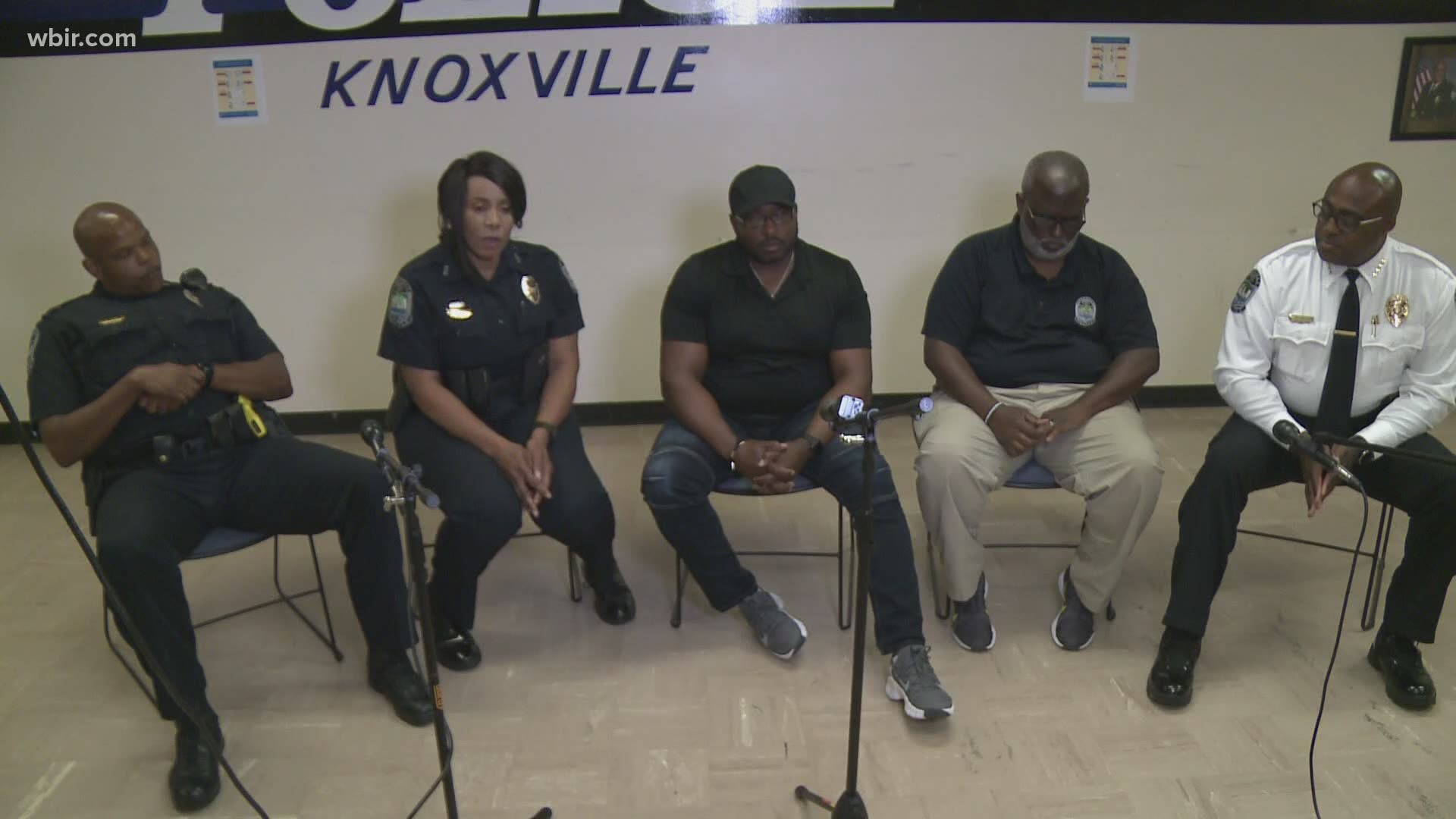 KNOXVILLE, Tenn. — If you’re ever pulled over by the cops, chances are those bright blue lights will shine on a White face.

That's what happened on May 25, 2020, when a White police officer pulled over George Floyd in Minneapolis.

The officer knelt on Floyd's neck for 8 minutes and 46 seconds, killing him as he cried out for his mother.

In the months after his gruesome death on camera though, new life has been given to a movement around the world.

It is a movement that questions police brutality, the use of force. It questions systemic inequities, and examines daily cruelties Black people face especially in the United States.

It is a movement that scrapes at the 400-year-old wound that never fully healed in our country - racism.

It  has also served as a reckoning of sorts for thousands of Black police officers across the country.

In Knoxville, 367 officers serve with the Knoxville Police Department. 22 are Black.

RELATED: People gather in Market Square for a 'praytest' to pray for peace and unity