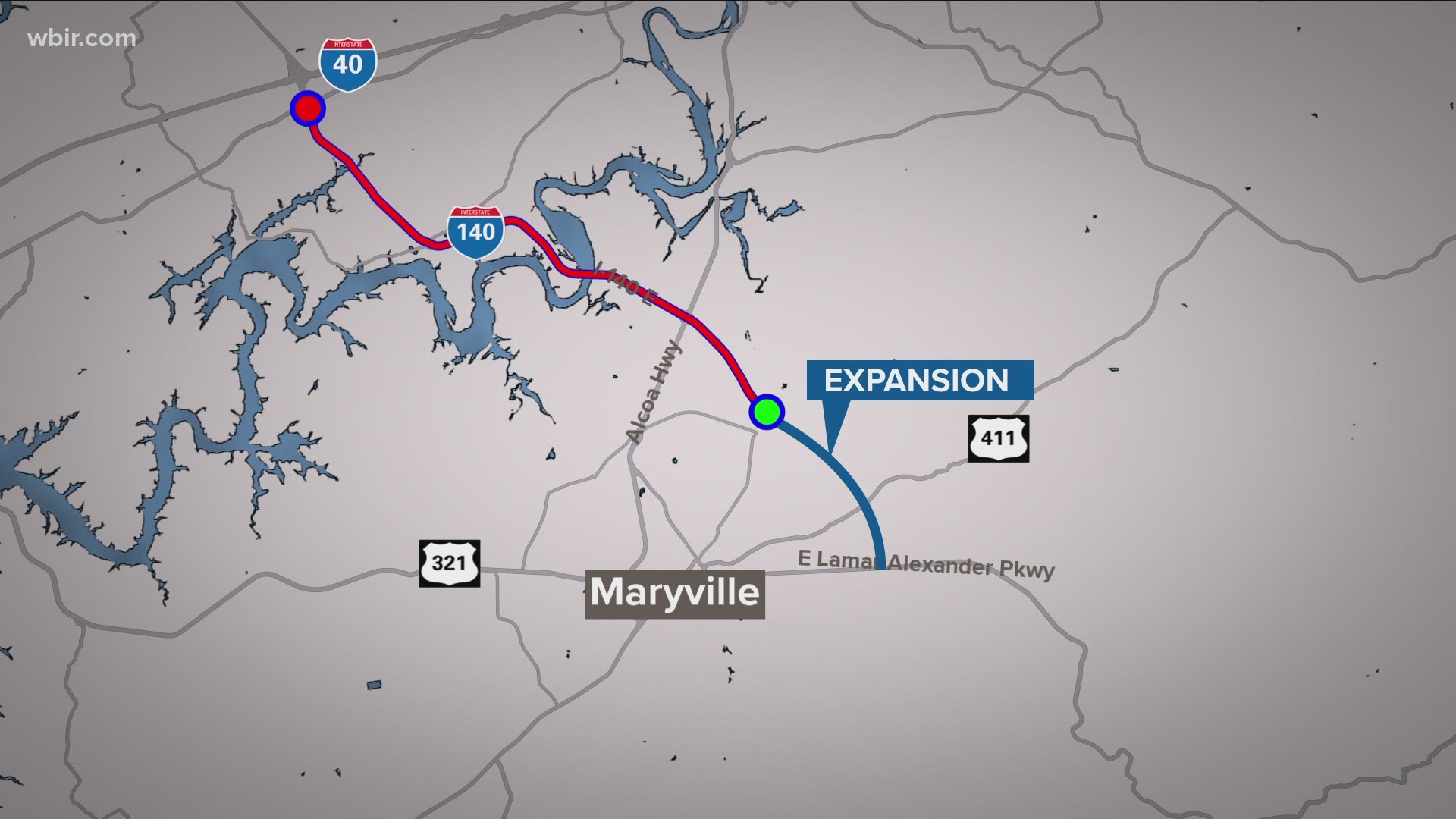 BLOUNT COUNTY, Tenn. — Blount County leaders said they were working to make sure everyone is included in a conversation about extending Pellissippi Parkway in the area.

During a work session on Tuesday, they decided to create a resolution that would urge the Tennessee Department of Transportation to host an in-person meeting about its plans to extend Pellissippi Parkway.

Recently, state leaders held a virtual meeting on a proposal to extend the highway by around 4.4 miles, building a new section of road and connecting it to Lamar Alexander Highway. The project is meant to help solve traffic issues on Alcoa Highway near the airport.

State leaders said the plan would use nearby farmland to complete the project. In the resolution, Blount County commissioners said landowners who would be impacted by the extension felt they were alienated from discussions about it.

They asked for the in-person meeting to be held at a place where a large crowd can gather to voice their thoughts on the project. Commissioners will vote on the resolution during their meeting next Thursday, June 17.